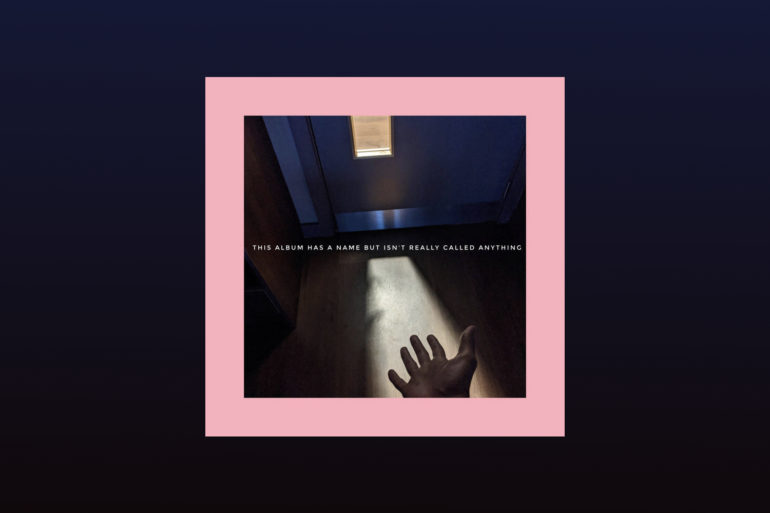 To have an arsenal diverse enough for two album releases, set twelve months apart, is no small feat. Ask Rajat Rao, a producer with his second attempt to create a space for himself in Bengaluru’s, and eventually, India’s independent music ecosystem. A title that stemmed from a joke, This Album Has A Name But Isn’t Really Called Anything is Rao’s second and latest attempt at juggling genres to expand his sound.

And the musician achieves his space without losing the identity that he gained through his debut EP ‘Morpheus’ in 2019. If the first record was an exercise to address exploring dreams of individuals as his artistic identity, the following effort helped Rao elaborate on the same through instinctual writing and experimentation with the array of sounds he grew up admiring.

The new release is a 30-minute long display of the “complexity of an individual’s mind and improvement in the awareness of mental health issues.” The songwriter adds, “It is something that has been ignored and even shunned in our country.” The various moods that Rao projects through his songwriting, manages to find a distinct form, right from the opening track ‘Welcome To My Mind’.

The album quickly shifts the mood to capture the musician’s state of mind, that also acquired a touch of artificial makeover tailor-made for his listeners. Rao, a trained guitarist, and self-taught producer has mastered the art of recording of mixing and producing dominant sonic layers. On the lyrical front, Rao reveals an unvarying approach, usually falling short to the emphasis on exceptional production and composition. He knows this and, hence, focusses on delivering the message sonically rather than putting all the eggs in a lyrical basket.

The second track ‘Lights Out’ features Rao’s friend Vishrut whose weighty riffs are too difficult to ignore. “It has a much heavier sound in comparison with the rest of the record,” admits Rao to illustrate the different mental phases of one’s life. Another collaborator featured in the album is rapper Screaming Cactus who appears in the tracks ‘Free’ and ‘Work of Art’. To further expand the agenda of diversity in the album, the influence of Chennai-based The F16s can also be found.

Rao does not shy away from wearing his inspirations with pride. The influence does not extend to mastering and production duties as one can notice sheer authenticity and originality in how he weaves together the guitar layers across the album without affecting the carefully orchestrated drum machine’s presence. Samples of saxophones, keys and dominant basslines find space at pretty tasty moments in this album. These moments define Rajat Rao’s musicianship.

The musician dreams to achieve a lot of things in the future which includes performing at regular music venues, finding a spot in music festivals and collaborating with talented artists across genres. Bengaluru, in the last two years or so, has provided quite memorable music through new names and Rao, successfully, puts himself in a healthy position; one that you simply cannot overlook.