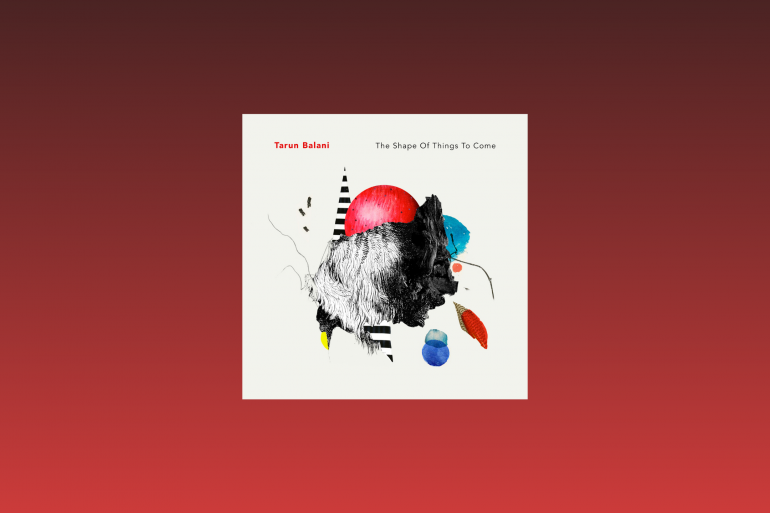 “If you want to express something impossible, you must keep to certain rules. The element of mystery to which you want to draw attention should be surrounded and veiled by a quite obvious, readily recognisable commonness.”

With previous albums Dharma and Sacred World, Tarun Balani has emerged, without contention, as a musical provocateur wielding the chaotic carnival of jazz. In his latest album, he digs his artistic foot deeper into the genre’s experimental signatures and offers an alluring synthesis of warm and precision.

The quizzical tone is set from the get-go, with ‘Dr. Escher’ venturing right into a whiskey-whittled mood-building exercise that takes off from a somnolent lull to prodigious instrumental frenzy. Within minutes, it moves beyond notations and slips into Dionysian mystery with rattling percussion and a clarion call of a trumpet.

‘As We Lay Under The Trees’ is a slurry affair, producing a cosmic hybrid of a teasing beat and a lost-in-its-own-head kind of pianism. It may seem instrumentally simpler than the preceding track; it disarms the listener and takes them away from the analytical bend jazz usually incites in even non-musical mins.

‘Azaan’ continues the immersive state, pairing a leisurely guitar with the faintest whisper of percussive swish. At some point, a wind chime dips its toe into the sonic waters and withdraws just as quickly. This is the soundtrack for a reversion to primordial sleep; there is little to dissect, and plenty to surrender to.

The title track bumps the musical aesthetic right back up, and may even invite a couple of Snarky Puppy references (Herbie Hancock, if you are feeling old and traditional). While it doesn’t exactly approach the chaotic ecstasy we associate with iconic jazz, it builds on a breathless quality and piles on the musical prodigiousness until a very real climax is crashed into. Carefully askew rhythm-work showcases the artistic camaraderie between the musicians, and you just know that it is second nature for them to play off each other in the unlikeliest of moments.

‘2º’ had appeared, with some difference on an EP by Balani’s electronic personal Seasonal Affected Beats. It peters down the charged musical exchange and pares it back into a sort of post-workout stretch and cool down to a slate of auditory intensity. It soothes, placates and allows for the final moments of catching your breath.

In The Shape Of Things To Come, Balani brings back his ensemble from Dharma: New York trumpeter Adam O’Farrill, Finnish guitarist Olli Hirvonen, and Indian pianist Sharik Hasan. The familiarity comes through when they comfortably move between pace and thematic concerns. While experimental inclinations are not really as emphatic as one would prefer (based on Balani’s previous work), he operates with an exploratory, energized spirit that makes up for any volatility.

Balani’s signature is melding high emotion with human restraint, and this album is a culmination of that very instinct. The music storytelling is derived from his desire to smudge the lines between composer and performer.

As with most good soundcraft, the album takes the time to deliver experience through sound rather than simply showcase virtuosity. Given its nature as a concept album, this experience is best derived in a single listen, from beginning to end. Individual tracks make positive impressions, but they do not convey the entire story, however, it may be interpreted. Nevertheless, for the most part, jazz conventions are adhered to and glorified. The album is a treat for jazz traditionalists and a welcome venture for anyone making ways into the genre.