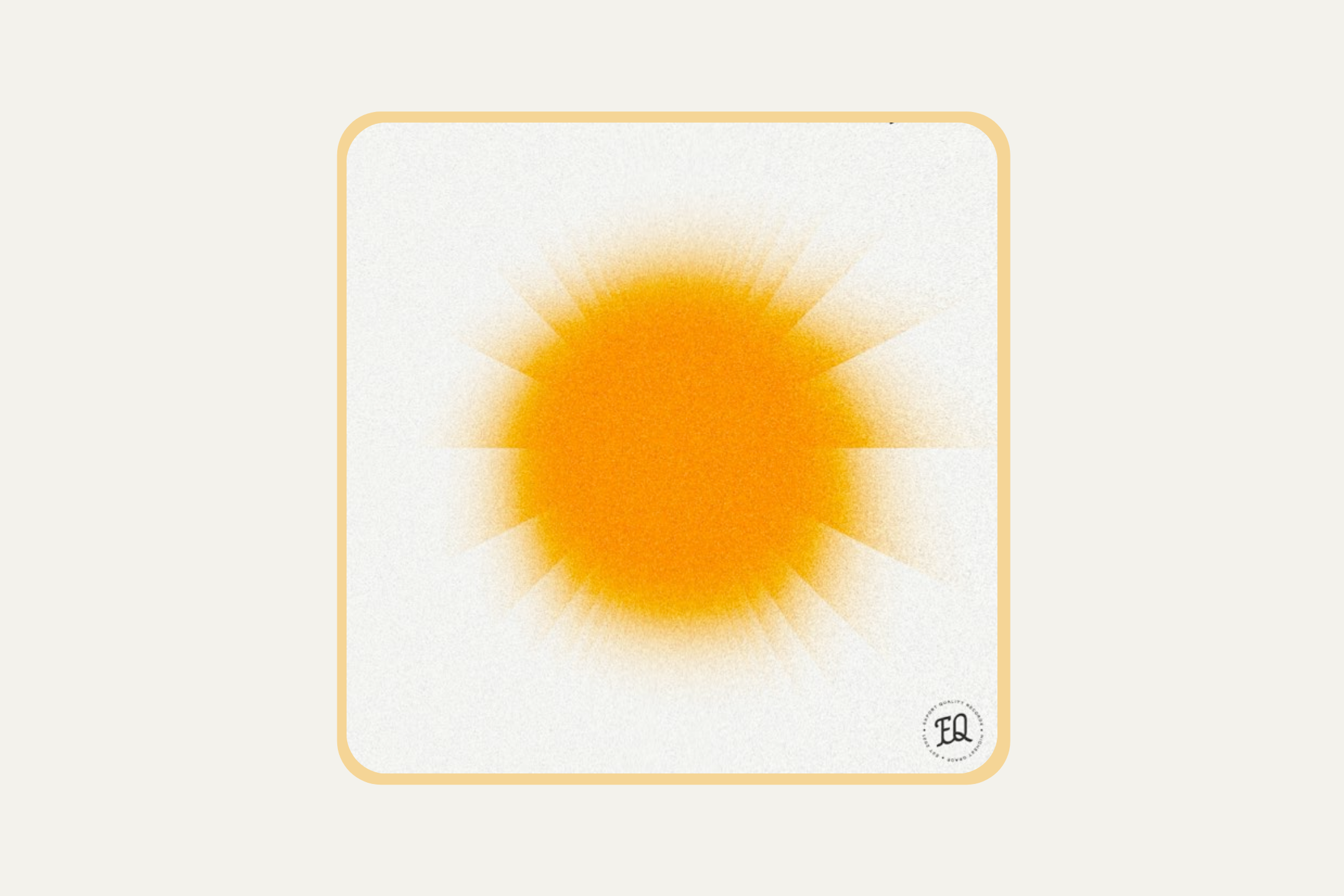 Chennai-based producer Adhityan R. aka pelle takes his artist moniker from comedian-actor Dave Chapelle, but his new album The Rest Is Noise is pretty much serious in its intent. Across eight tracks, pelle slowly unveils a sonic panorama of sorts, influenced by everyone from Mura Masa to Kanye West to Madlib.

Without a doubt, there’s an overarching sense of wanting to create a beat-tape of sorts – two minute songs and looped rhythms are heard in different places – but pelle also draws from electronic and funk producers to create an enveloping sound. The opening track ‘Rouse’ goes heavy on the horn lead sections but is careful not to inject more than a subtle beat, perhaps to ease the listener in.

‘High Spirits’ then dives right into sunny melodies, a fist-tight drum pattern and most importantly, an escapist, yearning tribal sort of chant. ‘Gyp’ plays a bit of hide and seek but latches onto a Eastern sample and seismic bass beats which ebb and flow. ‘Pelle’s Call (Reprise)’ passes off unnoticeably, but that seems intentional, given the groovy, funk energy of ‘Lizard Lunch’, combining choral vocal samples, horns, shimmering guitars and a few other dialogue samples to make it a lush listen that then swerves delectably into synth territory.

It introduces us to the made-for-late-nights jam ‘Talos’, throwing in nimble guitar melodies as well as synth stabs and electronic ambient layers to glue them all together. Pelle lets his drum work thrash around a bit more than before on ‘pelle’s fall’, but it doesn’t change its status from being anything more than interlude you could as well skip over; unless you’re a producer geek who can certainly pore over pelle’s choice of instrumentation, samples and arrangement even within the span of a minute and a half.

The record comes to a close with the title track, an oceanic, twinkly journey that adds more to pelle’s sonic palette by the end of things. There are darker bass lines and a heightened cinematic sense with the operatic vocal sample, making it an intriguing lesson that’s well-placed in the album sequence. Released via Third Culture Entertainment’s Export Quality Records, The Rest Is Noise arrives three years into pelle’s music career. There’s an immersive sense to it that shows dexterity as well as nuance, making it a relaxing listen.