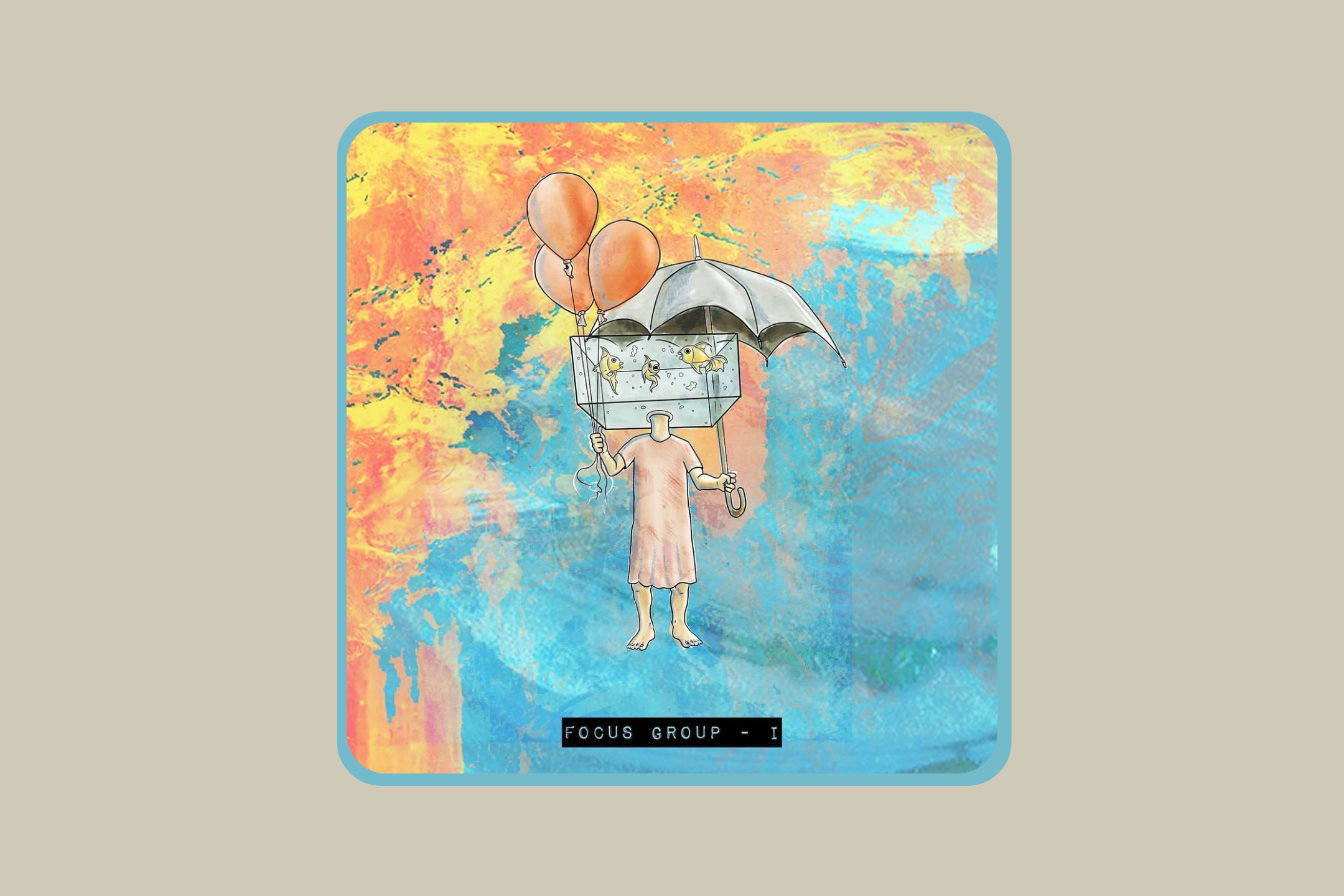 As a city, Chennai has often served as a bastion for left-field post-punk, indie and rock ‘n’ roll, emerging from the primordial ooze left behind by awful cover bands that promoted bar sales. Following an unusual heavy metal boom in the early ‘00s that left as soon it turned up, venues began entertaining genres outside of the ones formed purely for college competitions. Bands like the Shakey Rays turned a few heads with their solitary record, a messy collection of twin guitars and twin vocals fighting amicably for space. On the other hand, Adam & the Fish Eyed Poets’ bedroom-pop-before-bedroom-pop channeled everyone, from Tom Waits and Elvis Costello to The Drones to Joy Division and won critical acclaim but nothing more. Both acts full of promise receded back from whence they came, victims of circumstance and self-doubt. Bands like the F16s chose to emulate acts that were closer to the present and succeeded to a degree, in that they’re still around, regardless of what an Adam Levine might say.

Focus Group Music is one such bedroom project, the duo of Vidyuth and Dilip incorporating punk, psychedelia and indie in a hastily assembled package, resulting in their first EP titled I. The project announced itself in mid-2019 with two singles, ‘Roar’ and ‘No One Else’, but seemed to fall into that all too familiar hole that swallowed up promise. Prior to its release, for several months, the pair were diligent organizers of weekly listening sessions over Discord, making a variety of playlists that gradually disseminated the idea of the act from root to tip. These sessions moved from apps to IRL listening sessions at a venue, complete with visuals and more a motion to educate with a gentle nudge than an iron fist.

As far as influences go, Focus Group Music imbibe the music of Gang of Four, Atlas Sound, The Cramps, and more recent acts like Fontaines D.C., to name a few. Branding them as punk is a bit of a cop-out, but an easy one considering the pace of their tunes. Opener ‘Roar’ kicks things off with no complications as such. Trebly, choppy guitars scything into each other over a quick and steady beat while Vidyuth slathers a drawl as vocals on top, the song is Focus Group at their most accessible for the moment. ‘No One Else’ does the splits between dreamy guitars in the intro and breakneck punk in the middle, Vidyuth with the repetitive “No one else but I” refrain in a slightly confusing turn. The drawl is now a notable fixture, one that might begin to haunt the album than help it.

Certain parts of the EP contain unnecessary deliberations: ‘Channel 4’ veers into being messy for the sake of it, especially in one particular section where the guitars are uncharacteristically out of time with the drums, even if briefly so. A petty peeve, perhaps. But a peeve nonetheless. The track does have some fine bass playing and an outro that succeeds in attaining a little redemption. The act does make a conscious decision to showcase some variety, slowing things down in ‘Change the name’. The vocals are back and even slower, Vidyuth really making use of his time with drawn out monosyllabic delivery. The song does pull the old switcharoo, eventually doubling up the beat and turning up the abrasion with the guitars for an end that outweighs the start. At this point, the duo noticeably have a formulaic approach to their songs, similar to the Pixies’ “quiet verse, loud chorus” signature. Formulaic in the subjective sense, of course; they have an idea of what works for them, which they may as well use more than once.

Which is what makes EP closer ‘Thoughts of peace and love by a pine forest’ a baffling choice for the record’s conclusion. While the previous songs employed the “formula”, this one seems to actively move in the opposite direction: a plodding, draggy beat with delays crushed and crumpled. Vidyuth babbles incessantly in a macabre Jim Morrison impression yet at his most verbose, trying his best to evoke surrealism. The guitars are barely in tune as they coil themselves around each other; an aesthetic choice, surely. The EP has many such aesthetic choices, some of which are terribly misplaced. As debutants, one is inclined to let it go as the overall package does show potential. A little refinement could go a long way. Or a second opinion, if nothing else.