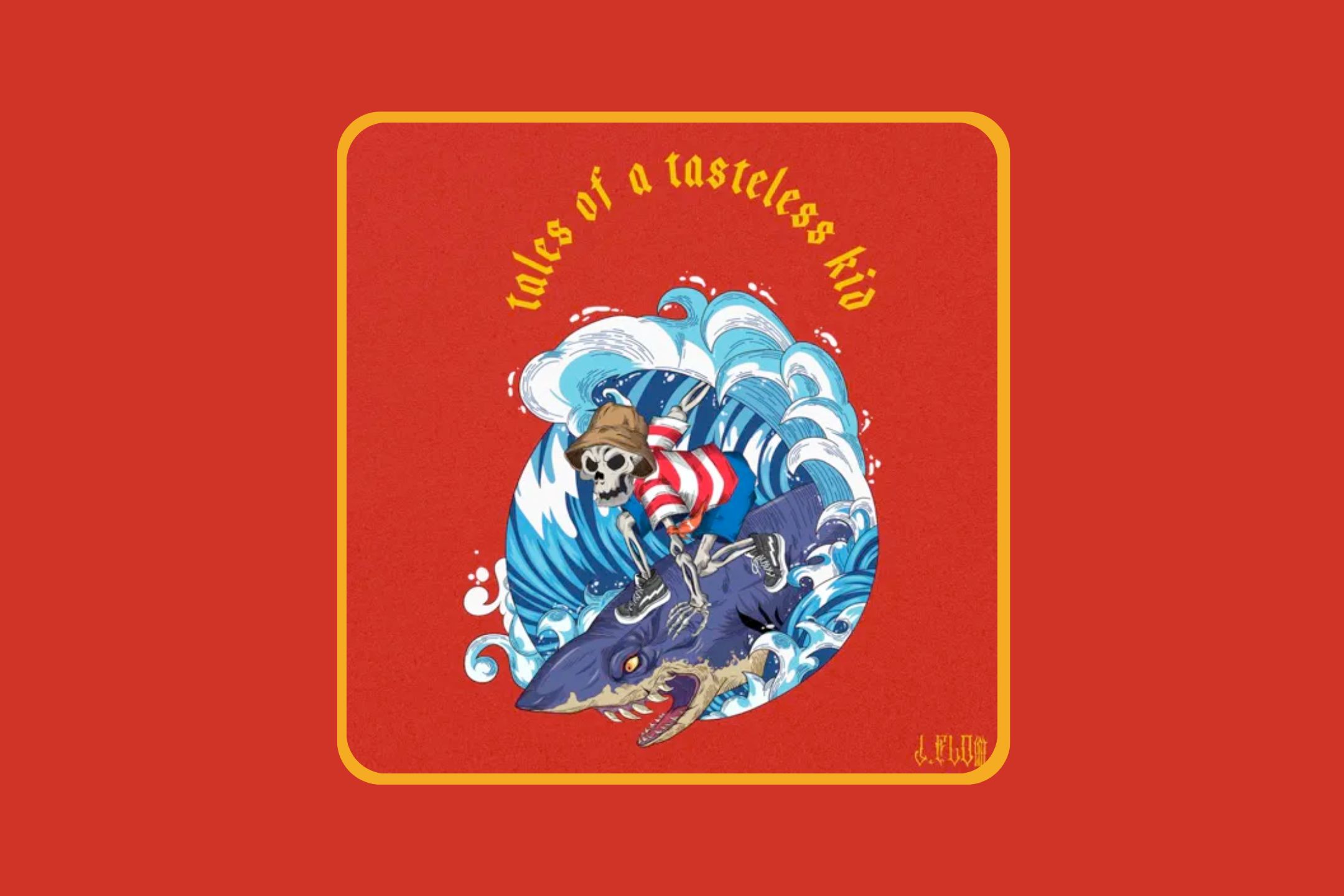 Rum and Monkeys’ Tales of a Tasteless Kid is skilful, sincere and leaves a lot wanting

There’s something about young blood; so Rum and Monkeys’ latest album, Tales of a Tasteless Kid reminds us. Clocking in at 23 minutes, with six brand-new tracks, the album is fresh, bursting with energy and, with promise.

The Shillong-based band, comprising five members —Meban Atom Marbaniang (vocals and rhythm guitar), Anon Cheran Momin (keyboards and synth), Shantre Mandy Lamare (bass guitar), Daniel Dian Kharumnuid (lead guitar) and Vivian Kharumnuid (drums)—has been around since 2018. They’ve been on a high since early days, making waves with determination and laser-focus. Their latest notch being a big win at one of the country’s biggest college-level music competition—Parx Hunt. Not to mention the INR 2,00,000 prize money that came their way as a result.

So, we’ve established—they’re on a roll. But, what’s next?

That’s where Tales of a Tasteless Kid, the group’s debut album, comes in. This collection of post-punk, indie-rock songs diligently try to create an audience, while carefully honing their persona as a band that has it together. The vocal runs, the electrifying guitar riffs, the taut rhythm section and the general technical prowess with which every track presents itself, are just a few of the tell-tale signs of a name to remember.

But, as has been the case with many of the greats in music, it’s a matter of trying, trying, and trying again, until you succeed. Skill may very well be on their side; a muscle that is only going to keep growing. However, the real question lies in their ability to make something of the music. Something that sticks, sways and moves an audience.

Tales of a Tasteless Kid begins with a poetic, electro-rock monologue, ‘Hail da Monkees’. It’s intense, curious, and confusing in equal parts. Speaking of grand ambition and drive, it sets the stage with real drama, but in the end, proves to be disjointed from the rest of the album.

Next up is the first full-length song, ‘Fish’, touching upon themes of a cat and mouse chase, obsession and love left wanting. It’s hard to find fault with the up-tempo, punk-rock track as production turns out to be near perfect, songwriting at an all-time high and vocals as commanding as ever. The anthemic track is bound to move listeners into action, kicking things off on the album, with a bang.

Up next, arrives, ‘Young Waste-Land’—the track to relive all your Avril Lavigne memories to. Written to support, encourage and personify the spirit of youth, this track uses every young blood trope in the book. It’s enjoyable, but sounds disconnected from the overall theme of the album. From every track on Tales of a Tasteless Kid, it’s fairly evident that lyrical prowess is something that the group is heavily focused on. And, to their credit, for the most part, it’s fairly authentic and unaffected. But something about the pictures painted in ‘Young Waste-Land’ feels inauthentic.

Its successor, ‘Junkie’, reels it in fairly successfully. Clocking in at nearly six minutes long, this one starts off as an indie-rock, acoustic ballad, and stays that way for the most part; a pleasant listen.

‘October 26th’ quickly joins the gang of pleasant listens. But heart-felt writing about a loved one lost separates this one from ‘Junkie’, by many degrees. Reminiscent of a rock ballad of the early 2000s, this track is sure to tug at the nostalgia strings.

And, finally, with ‘Blind’, Tales of a Tasteless Kid comes to an end, just like it began—strong. Once again, proving to be nearly perfect, technically, it’s hard to pick apart this romantic ballad.

All in all, Rum and Monkeys’ debut does what it’s supposed to. It commands attention and places them in the category of acts to watch out for. There is something about young blood. But there’s also something about experience, thought and self-reflection that only time can bring. With Tales of a Tasteless Kid, Rum and Monkeys gives us a sampler of their potential “We can do it all” but a full plate of your favourite dish over a sample platter, right?