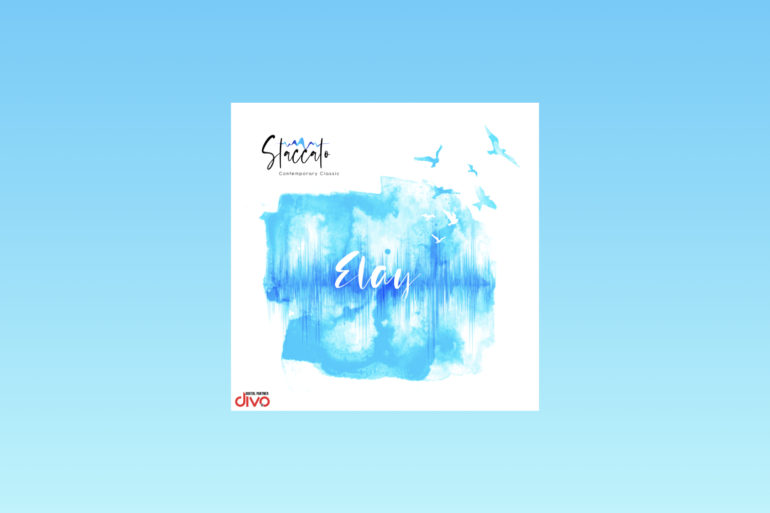 Cliched as it may sound, a typical early morning in most traditional Tamil households in Chennai would begin with M.S. Subbulakshmi’s powerfully hypnotic chanting of the ‘Suprabatham’ coupled with the aroma of filter coffee and malligai puu (jasmine flowers) lingering about in tandem with the sultry sea breeze. A trusted copy of The Hindu thereafter to bring about a business-like manner to proceedings, but the ‘Suprabatham’ stays on until it is time to get to the next part of the day. Music is deeply entrenched into the tapestry of life in the city which has seen many a musical stalwart emerge across multiple genre-based divides.

Be it the revered M.S Subbulakshmi, Illayaraja, A. R. Rahman, L. Subramanium, Guitar Prasanna or the prodigiously gifted U. Srinivas, the city has devoutly heard them all and continues to embrace upcoming musicians and projects that seek to add to the extremely rich and diverse musical history. One such band making waves by these shores of the Indian Ocean is Staccato who dropped their album named Elay on December 29, 2019. This 7-track record is a generous offering of 34 minutes and some, with four originals and three reinterpretations – a nod to their Carnatic music heritage.

Staccato’s varied influences are on display in their original work as one journeys through the album. It explores themes of presence, employs extensive lyrical forays that delve into nature and the joy of being one with it. It also serves to highlight a topic that often figures in the collective conscience of the nation but is ultimately largely ignored by most, by virtue of simply being an ever-present problem – agriculture and the struggles of farmers. The album flits between songs being sung predominantly in Tamil, but also Hindi and Telugu.

The record seamlessly amalgamates elements of pop, rock, orchestral, electronica and Carnatic music with plentiful dollops of 90s nostalgia craftily contoured by excellently produced contemporary arrangements. Elay promises “Contemporary Classic” on the cover and delivers exactly that while relying on the considerable arrangement talents of RH Vikram to see through multiple layers and textures of a variety of instrumentation without overcrowding the sonic space.

The album contains various sections of explorations that involve odd time signatures, syncopated hits, soaring intro, interlude and solo sections, well-timed pauses and unexpected resolutions of certain song structures. What makes it an especially stellar effort is Staccato’s ability to retain its sound and the listener’s interest despite moulding into echoes of a plethora of genres all at once.

Take the opener ‘Thuru Thuru’, a pop song composed in 7/4 which barely feels like odd time because of its canny layering work, controlled but easy vocal delivery by Gowtham Bharadwaj, an alluringly hummable guitar riff, combined with a powerful tom based drums and an extremely catchy violin based intro. The song then moves into a 4/4 and back again to a 7/4 in the interlude section – again gloriously tied together with violins by Sayee Rakshith – before mellowing into the bridge section which ends with a deliberately deceptive harmonic resolution.

The album is coloured extensively by the textures of bowed instruments – right from the first to the last song. ‘Saawan’ a folksy tune which is sung in Hindi, is almost entirely carried through by melodies underscored by a combination of the violin and viola which comes across as a tad excessive despite the evident individual talents of the all the violinists associated with the project. The title track ‘Elay’ starts off with a violin based intro again, backed by guitars and settles into a very poppy sounding verse before sauntering off happily into the catchiest of choruses on the album. The wonderful imagination displayed while entering into the third verse right before the key change at the end is definitely one of the high points.

Staccato has no compunctions about trying to repackage Carnatic music in order to make it friendlier for contemporary ears, despite the fact that it has been done to death by many an artist earlier and the results always seem mixed in the sense that the purists will inevitably sneer at it. A Javali originally composed by Pattabhiramayya ,’Nee Matane’ would fit right into a rock concert given its power chords based arrangement. The ‘collective’ rather than the band like nature of the project is made evident by Niranjana Ramanan on vocals for the final two tracks on the album. ‘Maathey’, a varnam, is reinterpreted in an electronica form combined with the veena and displays an intriguing segue from a mellow mid-tempo start into a peppy uptempo outro intent on drawing out the listener to a dance.

Staccato delivers a promising album that is surefooted in its execution and even cinematic in its overall scope, especially with their originals. In a manner akin to birds flying about while also repeatedly changing directions in a specific, organised formation – the compositions at times seem indulgent and also take calculated divergences owing to the many influences that permeate the overall output, but with a very clear and cohesive idea of exactly the sound they seek to create. All in all, an album worth listening to.