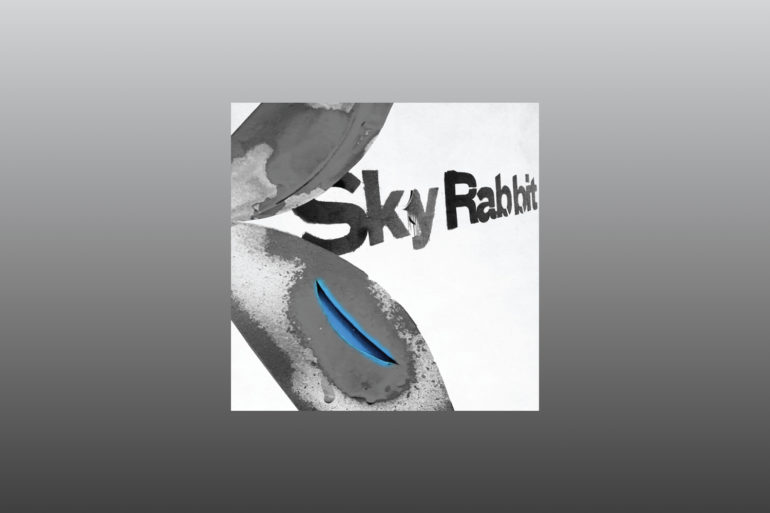 Indian indie went through a relatively green patch during the late ‘00s into the ‘10s. Though it was still nowhere near touchpoints already set in place by the West, it did just about enough, as each year passed, to climb out of the mire of cover bands and also-rans who were inexplicably reaping the lion’s share of rewards.

The end of the “oughts” marked a shift in production standards  – bands went from threadbare and messy mixes to something more competent, if one were to reach a bit.

Sky Rabbit was a band that straddled both “eras”. Formerly as Medusa, they gave in to the curious strain of rock that enamoured most fledgeling bands. The songwriting was still fairly sharp, with an ability to hold attention seldom seen at that point in time. The segue into Sky Rabbit brought with it mild international recognition and a series of sessions with John Leckie via the British Council drummed up some buzz.

As the months passed, the band cycled through tropes, leaving further behind their initial skin. Their self-titled release found them at an interesting juncture – from sampling their departing guitar player’s parts to borrowing in equal parts from Damon Albarn and Dandy Warhols.

Devoid of all the frills of a “rock” band, the tracks employed skeletal drums, relying on loops and repetition. Live favourites like ‘I Become I’ and ‘Anti-Coke Ganpati’ brought forth the band’s nihilism and frontman Raxit Tewari’s drawl exhibited equal parts disinterest and disillusionment. The record had its closer in ‘Hilltop’, a sombre critique. The refrain “No skill, no kill” still hits as hard as it used to.

It’s the album’s mid-point, ‘Swimmer’ that shines brightest, with gorgeous synths and catchy choruses in tow. It might have been the band’s deepest dip into something remotely resembling stadium rock; something that they would probably oppose.

The band has done more individually since then. Raxit built more on these loop-driven ideas and released more music under Your Chin. Guitarist Rahul Nadkarni embarked on a short stint with his solo material as Snowshoe, joined by drummer Harsh Karangale. Another EP from the band would show up in 2013, but it felt like everyone had moved on by that point.

Looking back on the album, there are moments that may seem unnecessarily stark and bare, some songs even regarded as mere sloganeering. It feels almost like a reminder of simpler times in their truest sense. Everyone still stumbling about and finding their footing in a scene whose time may have come and gone with hardly anyone noticing.