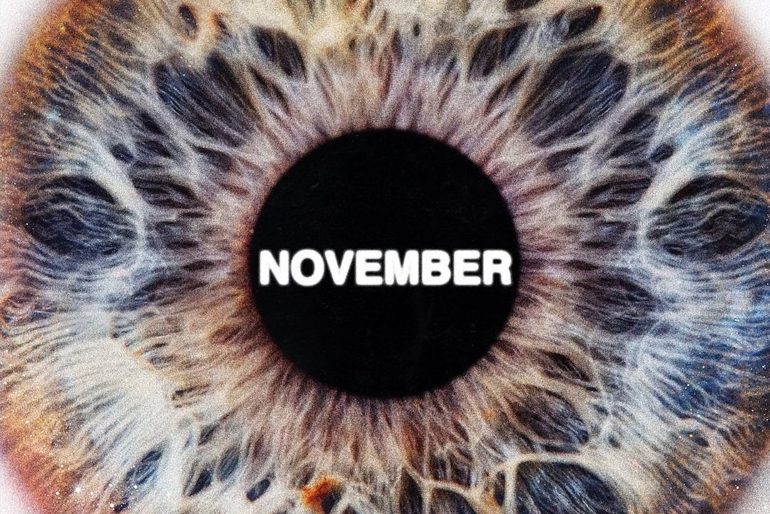 SiR meticulously lays down his romance and realisations in November

Conversations are great in music. Sir Darryl Farris, aka SiR, seems to have one with an in-flight android “K” on his new album – November as he makes a voyage through the galaxy. This is not science fiction; this is just SiR engaging his listeners as he delivers his effortlessly brilliant fourth record.

Released through Top Dawg Records that houses hip-hop heavy-weights Kendrick Lamar, SchoolBoy Q & SZA, November is SiR taking off from where he left off in his 2017 EP Her Too. The 31-year-old Inglewood singer, songwriter and producer who has collaborated with the likes of Anita Baker and Stevie Wonder seems to have done one better this time by bringing in more neo-soul and jazz influences. Every sample and instrument on the record is simple but well defined in its role. From the single trumpet to the Rhodes, everything is given its space, even the robot.

After “K” gives a flight system-status check on the opening track ‘Gone’, the album truly opens up lyrically with SiR singing “She a good girl, I’m a rude boy” in ‘That’s alright’. The theme of a relationship challenged by a modern world seems to run through the album especially with tracks like ‘Never Home’ and ‘Something Foreign’ that also feature Schoolboy Q.

The album delivers it’s best towards the middle with songs like ‘Something New’ and ‘D’Evils’. SiR’s singing here is more defined, expressive and lyrically there is hope that is carried through well in the arrangement. The mood changes on ‘I know’ where SiR sings about prostitutes and by ‘Never Home’ he seems dull and tired about his girl being overly obsessive.

‘War’, ‘Dream of Me’ and ‘Summer in November’ brings the album to a fitting finale and leaves it in a place where SiR is almost apologetic. “If I didn’t have a dime, you would care for me the same” stands as a simple contradiction to where he is at the start of the album on ‘That’s Alright’ (“All her little friends can’t stand me/’Cause they know, I would trade her love for a Grammy“). The realisations are strong.

November is by no means a genre-defining album as some of the others on Top Dawg’s shelves like To Pimp a Butterfly or Oxymoron. But from the moment “K” says “Good Morning, SiR”, the listener embarks on a journey that feels comfortable. The record seems able to marry the old school and modern sounds perfectly. Maybe it’s the Dilla-esque sample arrangements or the familiarity in his voice (the song title “D’Evils” may remind one of Jay Z), but SiR manages the cross-over with incredible ease.

If K’s words right at the heart of the album (“You have completed at least 37% of your journey/Another 33 trillion kilometers to go) are to be taken as cue for his artistic ambition, then it’s quite a remarkable achievement for a person who never took music seriously until he was 22 years old. The journey looks interesting, and the next stop can’t come sooner.