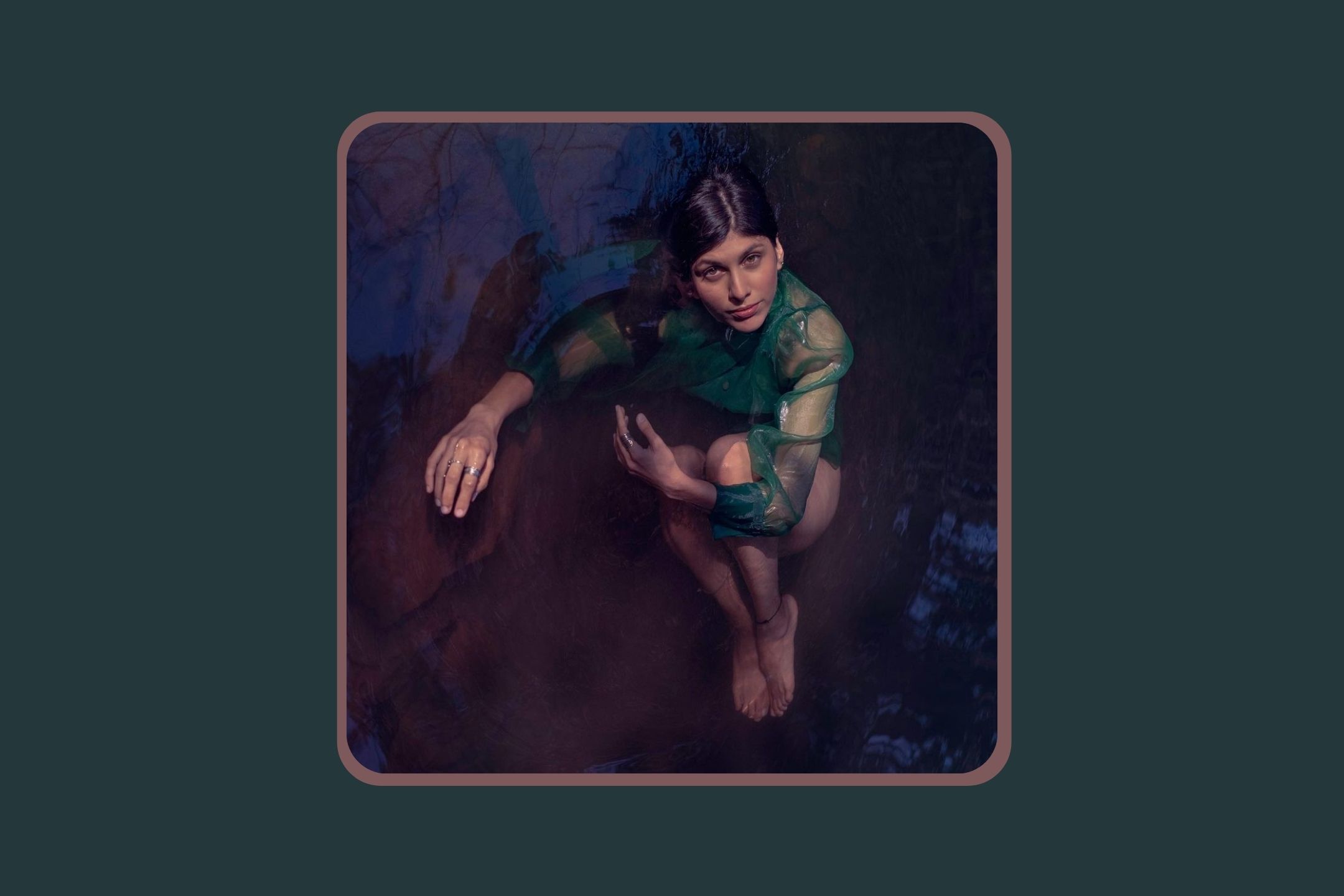 Sandunes builds Nowhere To Stand around her collaborators

Sandunes aka Sanaya Ardeshir is a name you cannot miss when discussing the country’s electronica space. She has earned acclaim across the world, all while honing a distinct style that is equal parts forward-thinking and immediately identifiable. The Mumbai-based producer continues to spotlight the best of Indian indie with Nowhere To Stand, a new dance-inflected collaborative EP under !K7 Records.

With the four-track offering, featuring Sid Sriram and return guests Landslands and Ramya Pothuri, she continues to incorporate new genres into her electronic repertoire. It has been co-written and mastered by bassist-producer Krishna Jhaveri of prog-metal outfit Skyharbor.

Opener ‘A Little While’ is aided by fellow Bombay music producer and singer Landslands aka Sohrab Nicholson. The track begins on a downtempo note with tepid synthwave grooves as Landslands’ aching delivery recalls a doomed, all-consuming entanglement, “Could we hide in here from time, for just a little while?” The playful, power-packed track quickly turns up the heat over a bed of grandiose, spacey synths and the pair’s sublime harmonies. It vividly captures that 3 AM drunken haze spent debating a late night phone call while mulling over what could have been.

Next up, ‘Shadow’ with American vocalist-producer Nandi Rose broaches the difficult yet self-empowering journey of recovering from trauma. Co-written with Rose, such unexpected yet highly introspective themes are a familiar feature of her work. As shame and anxiety unfurl into lightness and resolve, the production too shimmers and soars into a frenzy of warm, glitchy melodics and loops, thumping bass, and garage-inspired percussion. Rose’s haunting delivery and Ardeshir’s production blend seamlessly to capture the liberating potential of reclaiming the dance floor.

The eponymous third track is a masterful fusion that leans into Sid Sriram’s pop and Carnatic sensibilities and drenches it in R&B atmospherics. Glossy and spacious, it is perhaps the most pop song of the bunch, but still packs a punch with its transcendent build-up. Though the instrumental here is more pared down from her usual fare, it’s another great easy listening addition to the producer’s catalogue.

The EP wraps up with ‘Ghosts’, on which Ardeshir reunites with singer-songwriter Ramya Pothuri. Pothuri’s vocals floats along buoyant bass, melodic pads and skittering percussion that works the territory between R&B and chillwave. ‘Ghosts’ shimmers with lush, textural beats and breathy ad-libs, while the beat beckons you toward the dance floor.

With Nowhere To Stand, Ardeshir continues on her journey to seek purposeful collaborations. Allowing her guests to shine, she crafts instrumentals that place the vocals front and centre, building around them instead. While the songwriting still keeps the emotive elements high with its exploration of relationships lost and found, it’s still a welcome arrival for summer with its more club-friendly cuts.