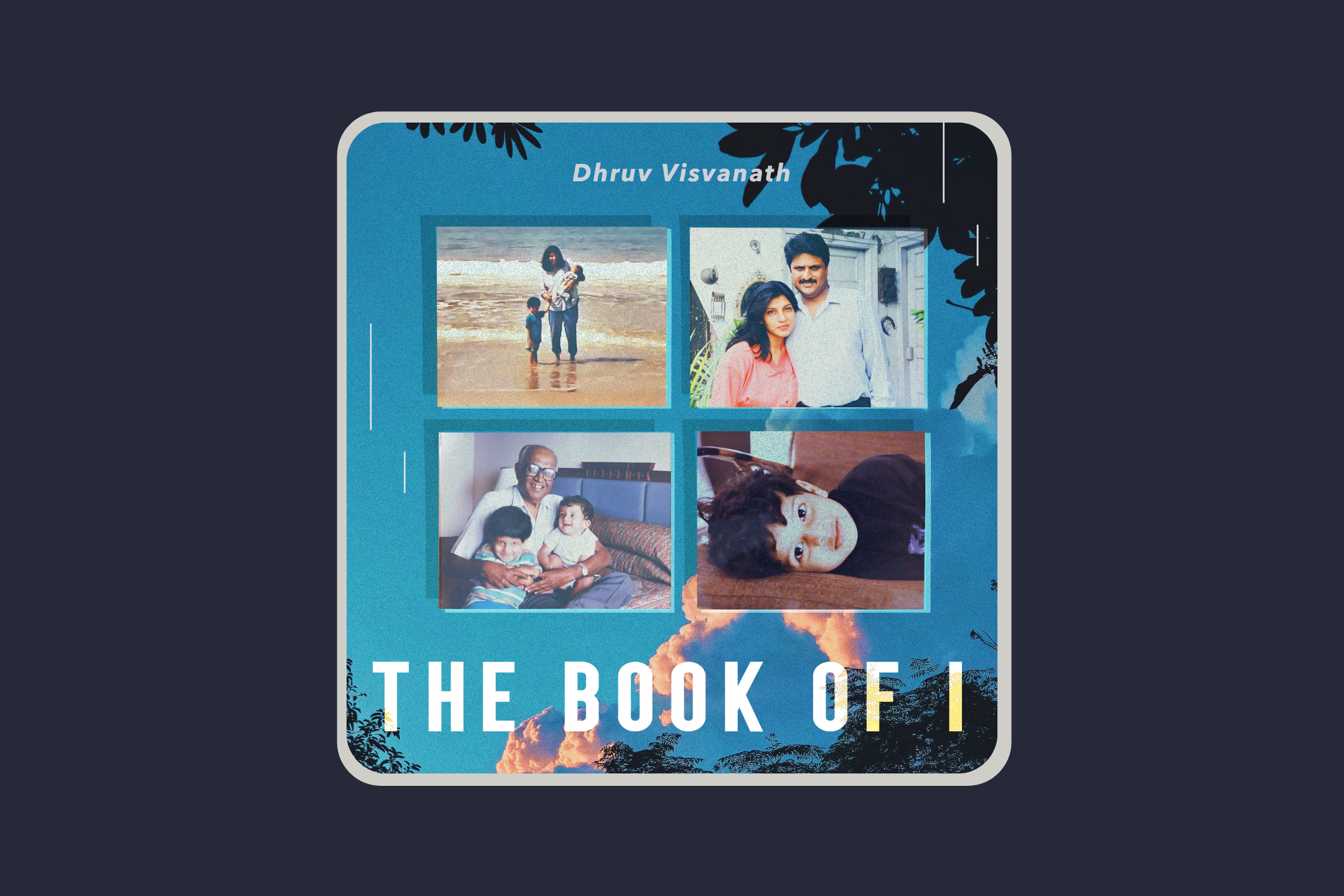 “Enjoy my autobiography,” wrote Dhruv Visvanath on his socials while unveiling The Book of I, his third studio album. Brimming with sincerity, this collection ushers in a new era in the artist’s work. The singer-songwriter who has been known for his storytelling, lets us in like never before through his new album.

Dhruv has now been a mainstay in the scene for a decade. Though we’re cautious about this term, it’s safe to say that he has become somewhat of an indie darling. He has developed a signature style that makes his work instantly recognisable. For what it’s worth, he’s reached a point in his career where he could have sailed through without rocking the boat. But the mark of a true artist lies in the drive to keep learning, tinkering and pushing their craft to the next level. And at a time when much of the music industry was grappling with a new normal, he announced he would be releasing a new single every month in 2020.

The release of April’s ‘Dear Madeline’, the first track recorded and produced in his bedroom, made it clear that this was the start of a new chapter. From the visuals to the production, Dhruv demonstrated his range with it and each song that followed. They boasted his standard hooks, rich vocals, and shapeshifting guitar work. However, they were also more experimental and elaborate as he began pushing himself as a producer. This extra polish is felt throughout the composition, sampling, and arrangements.

There’s a generous assortment of emotions and themes explored. ‘Dark’ deals with mental health, ‘Write’ is about finding inspiration and ‘Dear Madeline’ is an ode to childhood days. The writing on The Book of I is equal parts self-mythologizing and sheer vulnerability, presented in lines such as, “Someone came and stole me from this life I never lead.” The aforementioned dawn of a new era is the inspiration for the eighth track, ‘Obituary’, an RIP message to a past self that crescendos into a release of clarity informing the concluding songs. Fans of his first album, Orion, will enjoy ‘Enigma’, which he revisits in a much darker, brooding avatar.

This affinity towards more complex, orchestral elements is an exciting change-up in his repertoire. Helping him out with this are choice collaborators—guitarist Shubh Saran on ‘Wildfire’ and Ajay Jayanthi with his cantering violin on ‘Dark’. The instrumental version of ‘Enigma’ is a guitar ballad, and perhaps the most stellar track of the second half of the album. A mention must also be given to the track sequencing, which creates a brilliant sense of rhythm across the whole thing.

Just when you start to think Dhruv is running out of tricks, he ropes in an unexpected mix of artists to wrap things up with their remixes. The standout though is the Komorebi remix of ‘Wish You Were Here’, which will beckon you to the dance floor.

Listening to this album is akin to getting to know Dhruv for the first time. There’s a vulnerable moment here, a silly anecdote there, and a rewarding breakthrough when you least expect it. If his previous work cemented his status as a prolific guitarist and songwriter, this album highlights his talents as a producer. Apart from the remarkable musicality, there’s a resounding self-assuredness here. Perhaps it stems from the fact that he is finally telling the most important story—his own.