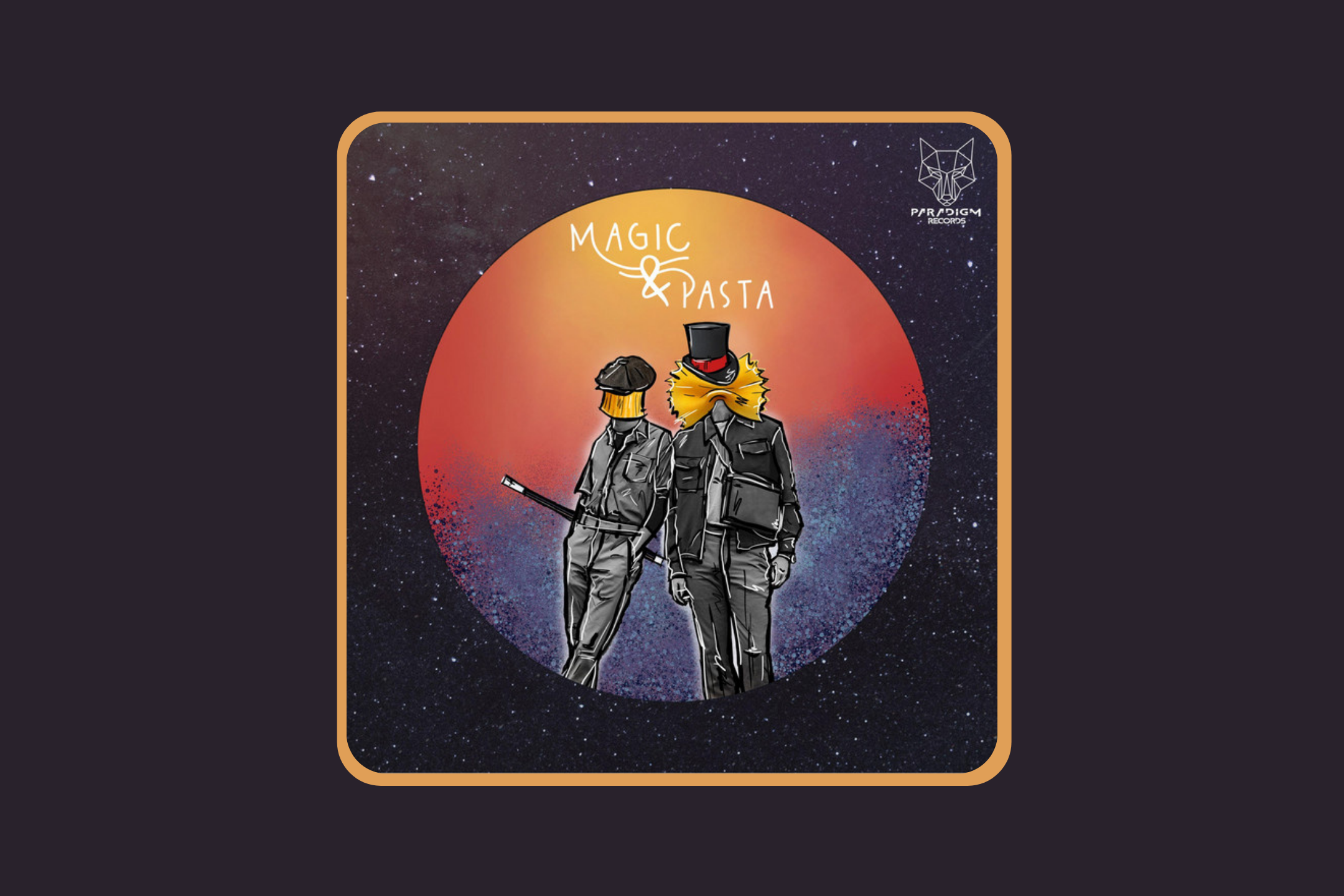 The impact of technology on music is undeniable today, with more producers popping all over the country than bands. Musically, the transition is from organically playing instruments to designing entire soundscapes individually using a plethora of samples and sounds. Now this gives the artist an immense amount of power over what to create, but the catch lies in the balance.

The scales of that fragile balance are tested repeatedly in the EP Magic & Pasta by Delhi-based producers Jay Rana and Skopos. Released under the label Paradigm Records, the duo has come up with a very interesting record – all four tracks are distinctly different.

‘Wake Up’ is a dreamy lo-fi opener with keen leanings towards hip-hop. There is an element of ambient post-rock that inherently relaxes the listener, helped amply by a melodious guitar and subdued electronic backbeats.

While this does set somewhat of a precedent that one might look forward to, the EP surprises by experimenting with a multitude of styles, genres and sounds in the following songs. At times, this gets overbearing as there are too many elements to keep track of – points where the balance is shot. And there are quite a lot of moments like which might leave one confused – what do they really want to say?

There isn’t a central message to speak, except for throwing some positivity into pandemic-stricken lives through new music that is somewhat familiar. Perhaps that is why they have copious amounts of pop influences throughout the 12-minute record, most visibly on ‘Summer Evening’ where vocalist Akanksha Sethi holds the listener’s attention with her husky, sensual vocals. The tune is essentially a pop song, treated heavily with electronica.

Then again, this non-conformity to a particular style might surprise the more adventurous listeners who like variety. For that, ‘Taste Me’ is a good choice – with pop-rock band Kapow!’s vocalist Mayank Mittal’s boy band vocals mixing with the solemness of the jazzy saxophone which takes the song from pop to jazz.

This notion of using a saxophone at the end of a song to create a jazzy ambience is repeated again on ‘Crossfire’, featuring Skapow’s guitarist Vinod Arora. While it is the song that really disturbs the balance, one can find vision in the seeming madness of juxtaposing the jarring yet opera-like chorus belting out “crossfire” on an intense saxophone solo while the warm rock strains of Arora’s guitar paint the backdrop lazily.

Magic & Pasta is musically rich and aesthetically soothing. But the young producers could do better by understanding the limits of experimentation. Sometimes, more is not always good. To make their sound stand out from the normal crop of budding electronic music, and successfully so, they lost sight of the bigger picture – the essence of their music’s message.