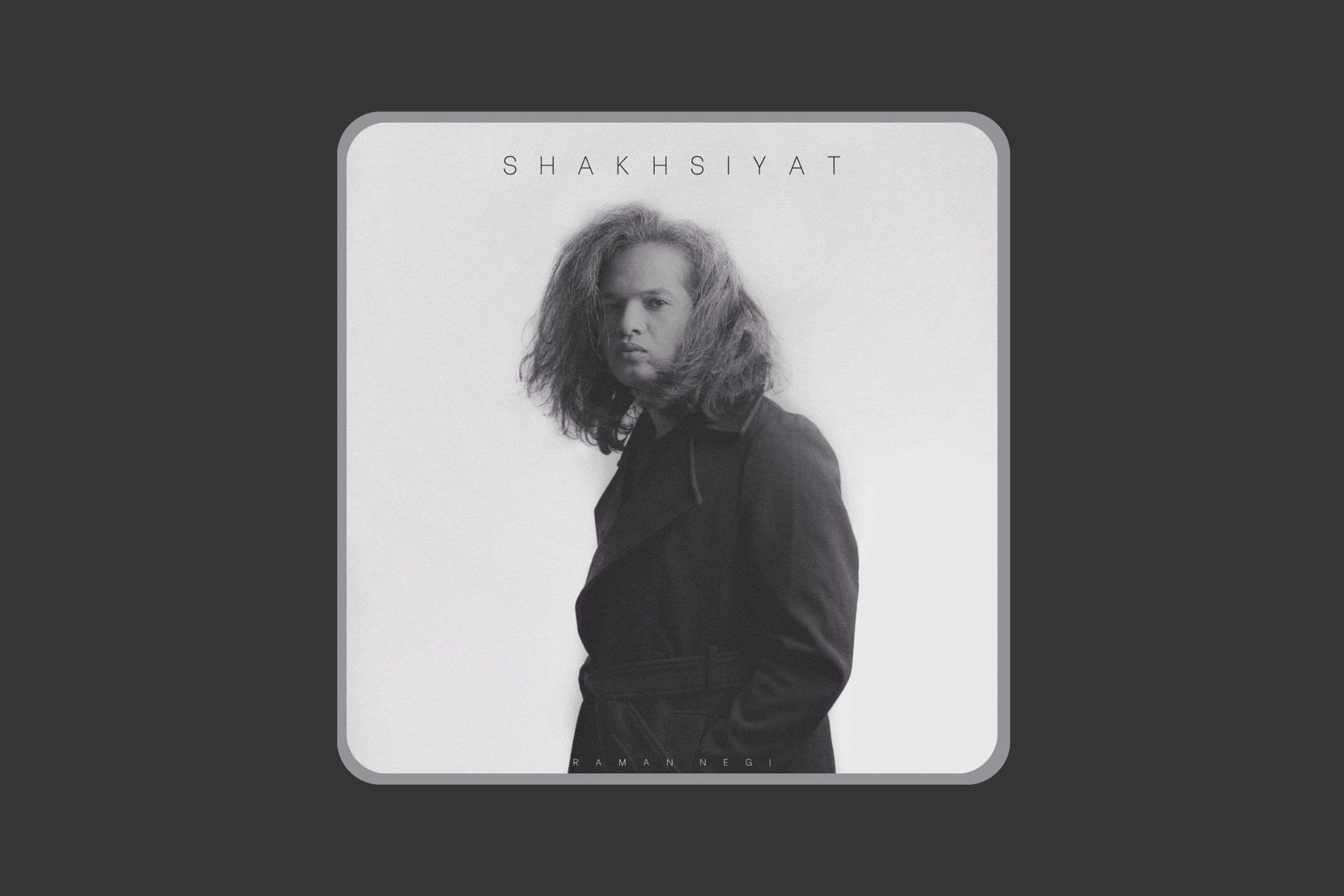 Earlier this year in April, Indian indie music fans were in for a rude awakening as Raman Negi, lead vocalist and guitarist of the rock band the Local Train, said he had quit the band.

Fans of the band, this writer included, were quite upset at the news. Between their two albums: Aalas Ke Pedh (2015) and Vaaqif (2018), the Local Train proved that they were an exceptional band; the quartet were quite active as live performers and picked up troves of fans as they continued to tour non-stop with these releases.

Speaking to Hindustan Times shortly after Negi mentioned on Twitter that he had left the band, he said, “[Quitting the band] was on my mind for a while. I wanted to explore the side of me as a singer-songwriter, because there’s just so much more I want to say.”

Since he left, Negi has been busy. More than eleven months after the split, he has released his debut album Shakhsiyat. Heavy on guitars and filled with crafty wordplay, the 10-song release establishes Negi as one of the better singer-songwriters currently putting music out there today.

The album opens with ‘Maqbool’, which starts with hollowed chants, hushed vocals, and a splash of guitar that hits you like a splash of cold water in December in Delhi. What follows shortly is what Negi perhaps couldn’t explore properly with the Local Train: brash guitars, continued chants, and a radio announcement sprinkled in between. The track, however, dies without any grand payoff — a bit of a let down to a song filled with so much life and activity.

For those missing the Local Train, Negi has got you covered: ‘Mastaani’, ‘Gaayab’, ‘Mehroom’, and ‘Shaagird Blues’ could fit comfortably on any of his erstwhile band’s albums.

‘Mastaani’ is a jovial track, with a fun hook accompanied by groovy drums; the chorus and the guitar solo do well to hold on to the listener’s attention that the opener would have grabbed.

‘Gaayab’ continues the tempo with fast drums and a sharp guitar. Negi’s vocals at the beginning of the song sound almost vengeful, before leading to a grandiose crescendo that is akin to an anthem and meant to be performed at a huge stadium concert.

The third song, ‘Ulfat’, is where we really see Negi’s potential coming to fruition. The bass really ties the guitar and peppy drums together, all while the vocals play their part quite affably too.

The next song, ‘Mehroom’, is Negi’s best work on the entire release — little surprise that it was also the first single he released. Poignant writing, soft vocals, guitar work that builds up like a heavy monsoon to a strong chorus and high-pitched vocals — ‘Mehroom’ has it all. The song craves some more heavy guitar work, but in its current rendition, works well as a hallmark singer-songwriter genre of songs Indian musicians love putting out all the time — and Negi nearly perfects it in his first attempt.

The only hint of English anywhere on the album comes with ‘Lullaby For The Anxious Bones’, and stops at the title. Yet again, he shines with a merry guitar hook, while maintaining the percussion to a minimum, until the guitar solo itself takes over the entire song.

The start of ‘Ek Din’ has a transition that leads from an airport to a studio, with Negi’s humming transitioning between the two set-ups rather smoothly. This track has a reggae-fusion vibe to it; Negi would do well to explore that sound more in his upcoming works.

‘Daastan-e-Shauq’ is the only song that remains a little forgettable. The writing doesn’t seem to flow as well with the tune as the other songs have. At this point in the album, it seems like you’ve heard this type song multiple times on many other albums — and this realisation only grows starker with every re-listen. The song changes its course a couple of times, and ultimately can’t decide whether it’s a soothing single or a stadium anthem, and fades away before it makes up its mind.

‘Koyla’ is a strong, grunge-heavy song that will make for a good live performance. However, it too fails to make a memorable mark; it’s evident that the album doesn’t have much juice left by this time. Negi’s angry vocals muster up some potential, but again, the song ends before they have the space to establish them properly.

Performed and recorded at Advaita’s bassist Gaurav Chintamani’s Quarter Note Studios, album closer ‘Shaagird Blues’ ends on a bright and strong note. This kind of raw sound and heavy guitar is where Negi ultimately thrives throughout the album; expect him to continue to make this the mainstay of his sound while exploring other avenues musically as well.

Negi’s writing is perhaps the best part of the album. Singing in Hindi and Urdu, he has taken time to refine his songwriting; while Local Train’s lyrics were nothing to scoff at, the lyricism on Shakhsiyat showcases his special talent like no other work has done prior to this. At the time of writing this review, the lyrics for this album were not available anywhere — hopefully, that is released on streaming platforms soon enough.

Negi’s guitar work also shows his maturity as an artist; some riffs stay with the listener long after the album is over. ‘Mastaani’ has a deliberately harsh, hair-raising, while ‘Lullaby For The Anxious Bones’ has a soothing solo that leads wonderfully into the final chorus of the track. ‘Ek Din’ has the most noticeable solo of them all, and is mixed well with the singer’s humming.

The production, done by Negi and Chintamani, too stands out in its own right. Negi is a talented vocalist, and the background music takes a back seat when it needs to let him hit some of the higher notes. The production on ‘Daastan-e-Shauq’ is done really well too — the multiple tone changes don’t feel disjointed, even with the choice to distort the singer’s vocals towards the end of the song.

With this debut, Negi has proven his talent as a solo artist — not that there were many doubters to begin with. His knack for writing, producing, and brilliantly pacing an album is on bright display throughout Shakhsiyat, and he does well to let each of his talents shine at the appropriate moments.

Negi, on his part, has proven that with just a guitar, he can carve out a sound and a personality on his own. However, since he began his career with the Local Train, the journeys of the band and him as a solo act will always be intertwined. It’s a pity that comparisons between the two will flood a lot of the coverage of this album, and whenever and however the Local Train do decide to come back — and this review couldn’t stay away from that trope either.

The Local Train, it’s your move.