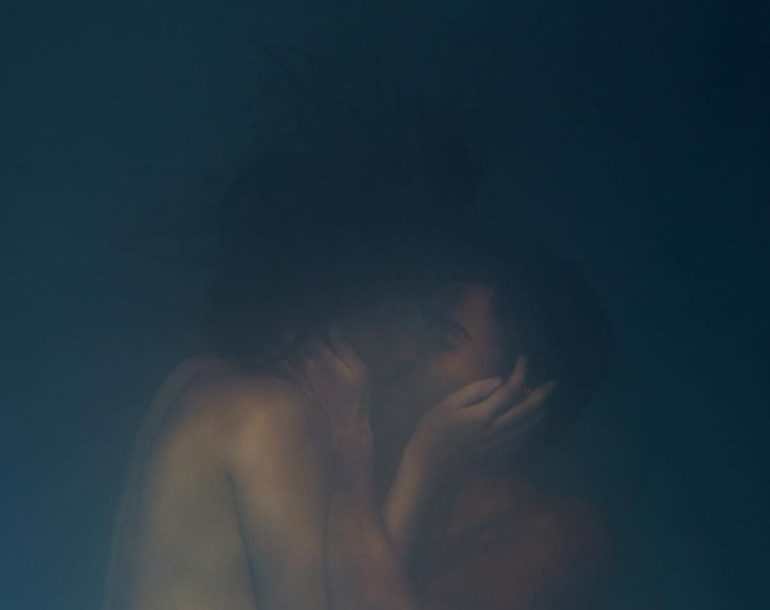 Prateek Kuhad’s new EP cold/mess is a surprise package of love and emotions with music that lasts for good. After Tokens and Charms, his songs seemed to have lost sincerity to some extent. Those who had flocked to his music for some easily relatable Indian indie flavour kept looking for some connection and couldn’t find any, even though the songs were technically sound and masterfully produced. When he sang a song for the movie Baar Baar Dekho, it felt like the independent industry had lost one of its most promising artists to the shiny tokens and charms of Bollywood.

On his new album’s title track ‘cold/mess’, Kuhad says “I can feel it, when you cry”, and sums up the song, and the EP, himself as he makes the listener feel the same way about his emotions. The feelings in his songs are unmissable, they are in your face and will make you cry, and then make you come back for more. He has always been one for using visuals for expressing his feelings, and does so beautifully with six different images accompanying the six tracks. Each artwork depicts two people kissing, but in very different settings, colours and backgrounds but are always covered with or hidden behind something.

The EP begins with ‘with you/for you’ and makes it clear that this is not just another Prateek Kuhad song. It has the same elements of his older compositions, but with a new character. He seems to have found a new voice, it doesn’t sound restrained anymore. He finally seems like he is comfortable in his own skin, which gives a lot of depth to the songs on Cold/Mess. For the artwork, the two people are covered with cellophane which is also one of the lyrics on the track, perhaps symbolising the bubble in which new love lives.

The second track, ‘did you/fall apart’ is a more ambient track, until the percussion kicks in. When Kuhad talks about falling apart after someone took his heart, you believe him. He sounds sad and lovelorn, but not in a pretentious way. For the artwork, the two people are wearing masks, highlighting how the relationship has fallen apart. Then comes ‘cold/mess’, which is Kuhad being his most genuine self. He sings the chorus “I wish I could leave you my love but my heart is a mess” twice. First with sadness, and almost as an excuse for his misery. The drums pick up for the second time, and he complains about his helplessness as screams out for help. He makes you believe that he is in love and a mess, and is not going to pretend otherwise. The heartache only becomes stronger as the song progresses. He uses the cold blue colour of the ocean at night to go with this song, showing how he has laid himself out there feeling helpless and cold.

The fourth track ‘for your time’ has a peppier tone to it and comes as a pleasant relief after the first three sad and heavy songs. For this one, the people on the cover art are not shrouded in mystery, only covered  in red light. ‘for your time’ is also the only song that falls short in comparison to the other tracks, because the others are so emotional, fluctuating  between happy and sad. The artwork for ‘fighter’, the fifth track, is all black, except for a tiny light falling on the faces of two people kissing. Kuhad sings, “could you open the door, could we climb out your window, would you fall with me love? would you find me within you” as he looks for ways to find light and step out of this darkness.

‘100 words’ has a bright yellow cover that goes well with its feel-good vibe. He talks about how he keeps writing songs over and over as he gets older, trying to get closer to his love. He is still trying, and that’s probably why the image of the couple on the artwork is still blurred. This is a very mellow track, a very satisfying end to a brilliant set of songs.

This might have been a difficult record for Prateek Kuhad because with only six songs, the singer-songwriter has let out all he had in him. Hopefully, he has some of this left though, because the industry could do well with more music like Kuhad’s six new tracks on cold/mess.