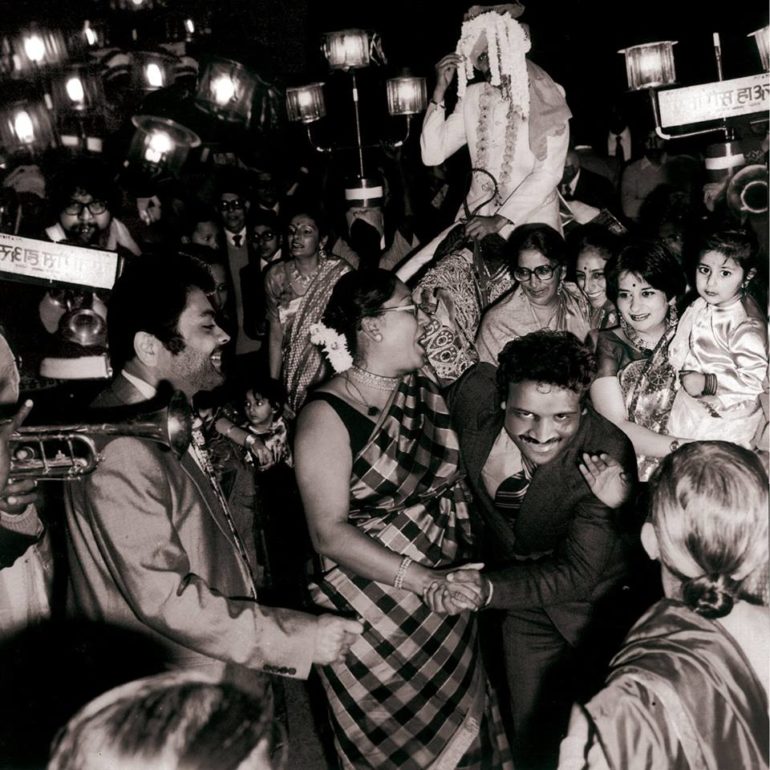 Most bands out there try to blur the lines between genres. This Delhi-based band not only does that but also creates avant-garde soundscapes that refuse to be labelled.

Peter Cat Recording Co.’s non-conformist music is a blend of jazz and electronica, with a pinch of psychedelic rock. All these elements which, in theory, should not work well together, fit perfectly like pieces of a puzzle.

Since 2010, they have produced two albums, released a collection of songs as Wall of Want and signed themselves with prominent French label Panache. Now, in a rather ambitious but celebrated move, the quartet has released a compilation of its most popular songs so far. This album, Portrait of a Time: 2010 – 2016, is one of the rare instances of an Indian band releasing music on vinyl. At a time when the audience refuses to even pay a minor fee for streaming music legally, it is interesting and heartening to see the Indian fans of the band purchase the vinyl edition of this album even though it is available digitally. This only goes on to prove the quality of music that the band is making.

This album is an accurate recapitulation of the band’s journey over the course of six years. This retrospective release not only consists their most popular songs but also reflects their consistency on different albums released at different times in its short career. It opens with ‘Hail Piano’, a relatively mellow electronic track but a strong opener. ‘I’m Home’, one of the band’s most loved tracks, features on the second spot on this collection. Surayakant Sawhney’s rich, suppressed vocals give an attractive vintage appeal to the song. The tempo picks up with ‘Portrait of a Time’, a classy jazz number.

‘Bebe de Vyah’ is probably the only surprise track on this album, but a good reminder of an underrated gem. An instrumental song, it definitely stands out and is tactfully placed in the middle of the 9-track album to work as an interlude of sorts. This album would have been incomplete without Peter Cat Recording Co.’s best, ‘Clown on the 22nd Floor’. Sawhney’s vocal prowess, reminiscent of Sinatra and Kishore Kumar, once again works its magic. The song, within five-and-a-half minutes, explores so many moods that every note is a pleasant surprise. The last two numbers ‘Happiness’ and ‘Love Demons’ made the band popular and help in closing this compilation on a strong note.

The album Portrait of a Time: 2010 – 2016 accomplishes exactly what it set out to – it recreates the feeling of modern nostalgia with its sometimes jazzy, sometimes rock music. Using some of the quartet’s best music, it reinstates Peter Cat Recording Co.’s brand of gypsy jazz and leaves the listener wanting more.