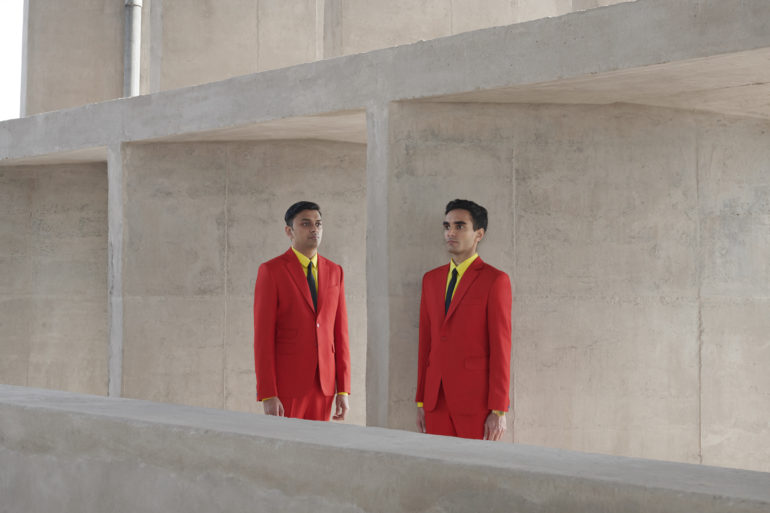 Nischay Parekh and Jivraj Singh have taken it upon themselves to blur the lines between the centuries old tussle between Science and the Arts. On their second full-length album Science City, they talk of everything that exists in the universe — space, stars, monkeys, and of course, love. In this promotional video, they list relationships, technology and dreaming as the key words to describe the album.

Through Science City, the dream-pop duo seeks to find “a retro-future world of doctors and scientists, quantum mechanics and plans to unlock the secrets of the universe.” By juxtaposing their vision of an advanced futuristic world with dreamy synths reminiscent of some of the most revered French pop artists, Parekh & Singh have produced a well-rounded album on their second attempt.

The first look and listen of the album gives the impression of an abstract painting, one that is full of bright colours laden with complicated ideas about the world. Somehow, the suit-clad boys have managed to paint our future in a bright light, which in reality seems pretty bleak at the moment. It’s like watching Black Mirror with rose-tinted glasses. Once you take the glasses off and start peeling off the many layers of this well-crafted album, you start to notice the dark corners and the grey and blue undertones become apparent.

The 11-track album traverses through different moods, never once losing its tempo. ‘Sunbeam’ the opener, has been described by the duo as depicting “an ‘AI being’ blinking in the sun whilst contemplating its own obsolescence.” The description sounds heavy and daunting, but Parekh’s vocals are so strong that the song will resonate with anyone who has resisted the AI wave and has chosen to live a retro life. 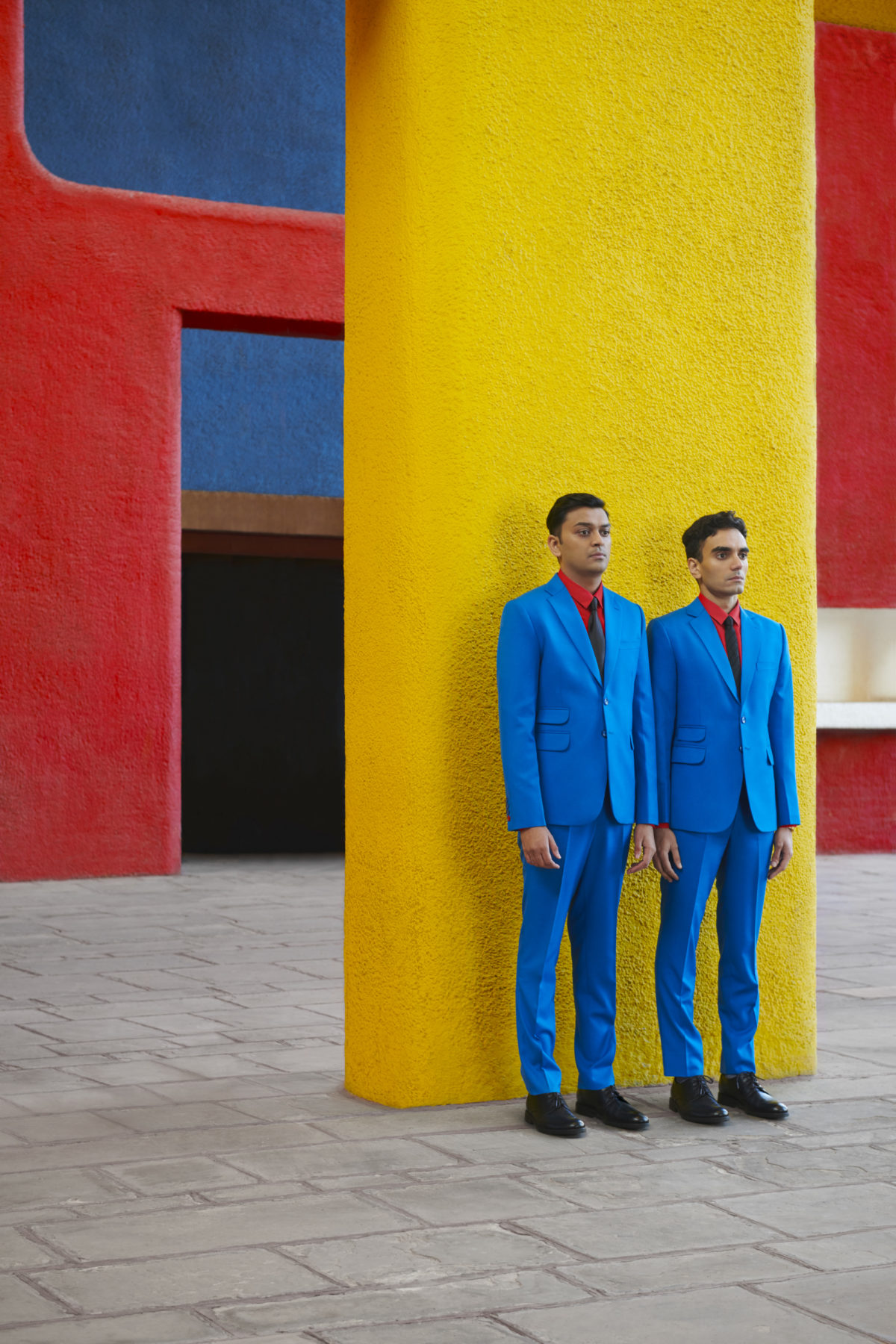 ‘Down at the Sky’ is a beautiful self-imposed reality check where the duo tries to deconstruct their lives and start afresh. The idea of an impending doom looms over the album. On ‘Summer Skin’, the lead single of the album, the duo feels the joys of summer fading away and prepares for winter which is quickly creeping in. They soon start questioning the “momentariness of life” and look for comfort for when the final time comes. On ‘Monkey’, they wonder what it would be like to listen to their inner monkey, probably a call to go back to simpler but ancient times when it was easier to be oneself. Or, as the band describes it, “video game set in a luminous forest biosphere.

As the album progresses, the romantics that Parekh and Singh are start coming into light. ‘Fwd Slash’, which can pass as a dream-pop ballad, bears grave sadness. They can see aerodynamics and particle physics and see all that these phenomena can do for the world, but they insist that they need love to stay alive. In the soothing voice of Parekh, the duo starts claiming that we need to step out of the “trap of reason”. They insist that life doesn’t really need meaning, and that “human is best when he is dreaming”.

Concluding with the very poetic and agreeable ‘Crystalline’, Parekh and Singh come out of Science City as true advocates of the matters of heart. Maybe, the Science and the brightly coloured suits are supposed to serve as a charade. Through this album, they cryptically reveal their own desires and troubles, urging the listener to attempt doing the same. When two extremely talented and chic musicians sing to you about introspection and understanding the meaning of life, which form the basis of living a self-actualised life, the task seems far less daunting.

Science City will not answer the universal issues of climate change, global warming, AI tearing away the last shred of privacy we have left and the (inevitable) doom of the planet Earth, but it might just be the soundtrack to deal with all of it. This album is the Parekh & Singh’s coping mechanism to handle the uncontrollable and unforeseeable changes in the universe as well as in their personal lives.