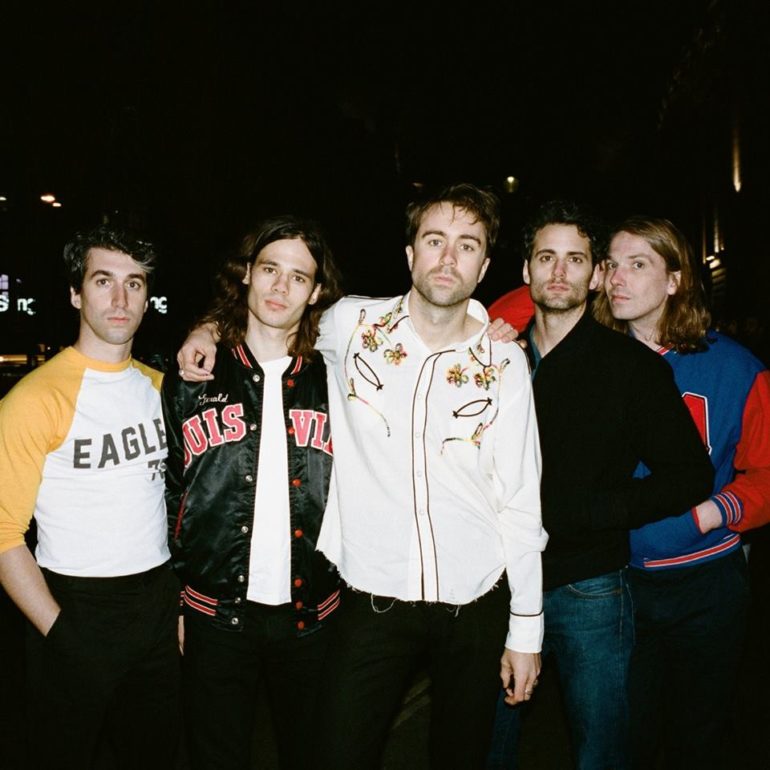 On Combat Sports, the Vaccines succeed in playing to their strengths

It probably becomes a whole lot easier when a band itself warns its listeners to not expect much from them. That’s what English indie rock band the Vaccines did on their debut album, What Did You Expect From The Vaccines. It was a record full of energetic, direct and short indie rock gems, with infectious hooks and wry lyrics. It was more of the same with the second album, Come Of Age, with a fuzzier, noisier style of production.

There was a hint of a change in the direction they were about to undertake with the release of their Melody Calling EP, with a cleaner, relaxed, more laidback sound. However, the band ditched that sound on its third album English Graffiti for a more new-wave, synth-pop sound,  which was littered with ballads. It was the most daring and experimental they had been. Unfortunately, they could not quite carry that sound and it felt like something was missing which was hard to point out.

In 2016, founding member Pete Robertson departed from the band, and was replaced by drummer Yoann Intonti and keyboardist Timothy Lanham, who had toured with the band previously. With the additions, the question was how to incorporate the new dynamic into something different or exciting. The result is Combat Sports, which sees the band tinker and adding bits and pieces to the sound, while still playing to its strengths.

Immediately, the album feels like it has a sense of breeziness carrying the songs, in contrast to the heaviness of English Graffiti. ‘Put In On a T-Shirt’ and ‘I Can’t Quit’ wouldn’t have felt out of place on the debut. The involvement of the new members becomes more apparent in the third song in the tracklist, ‘Your Love Is My Favourite Band’. Opening with a summery synth line which runs throughout the song, frontman Justin Hayward-Young does a good job providing energy and a sense of innocence to the song.

The best track on the album, ‘Maybe (Luck of the Draw)’ plays to the Vaccines strengths displayed on their previous two albums, while adding more colour to that sound. ‘Nightclub’ feels like it been cut out of the same cloth as the last album’s lead single, ‘Handsome’, providing the same kind of brazenness and brashness that ‘Handsome’ put out. ‘Out on the Street’ has a particularly delectable Young falsetto and has the same sense as a longer version ‘Norgaard’. The album ends with a trio of infectious pop-rock tracks ‘Take It Easy’, ‘Someone to Lose’ and ‘Rolling Stones’.

Clocking at a short-ish 32 minutes, this is the UK band’s shortest album yet. It results in being compact, while still having a sense of airiness. Nothing feels cluttered or drawn out. However, the lyrics are not immune from falling into indie rock cheesiness and clichés, that consequently makes the listener occasions. Additionally, the album fails in fully justifying the arrival of new members. While it may not be reinventing the wheel, Combat Sports sees the Vaccines doing what they have already been doing for much of their career – consistently writing catchy hooks and pop numbers.