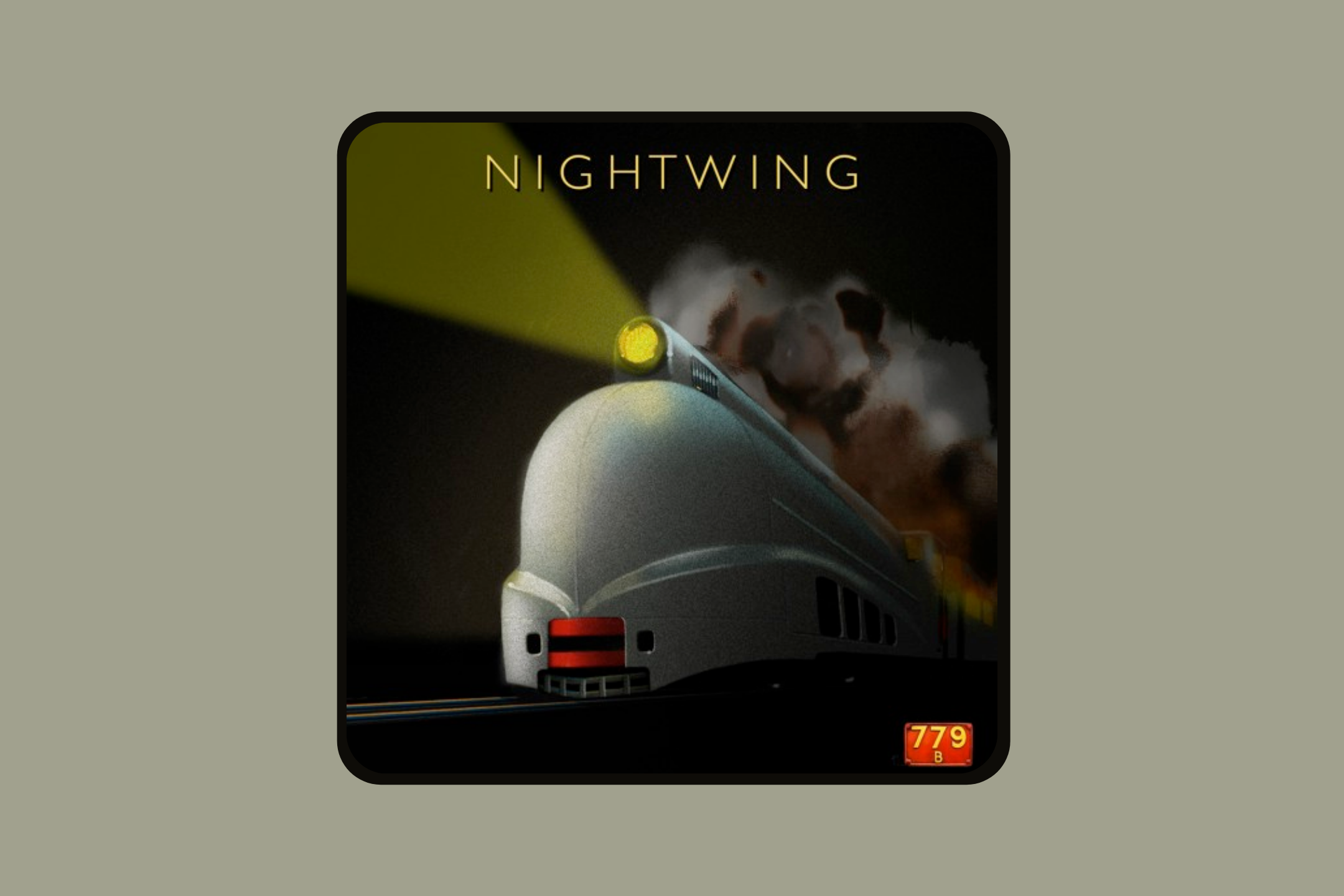 779B, the latest jazz project on the block, offers noir jazz on debut release Nightwing

If you put together introspection, jazz and nighttime together, you’ll find that they’re often the best elements for a scintillating record. Almost like progressing from dusk to dawn, Pune-based project 779B’s debut album Nightwing is that sublime brew that can get anyone through the darkest, lightless hours.

The record has been composed and arranged by Jayant S, a seasoned bassist who’s appeared alongside Indian jazz stalwarts such as Sanjay Divecha, Adrian D’Souza and jazz artist Rosemarie Eilert. With 779B, Jayant is joined by multi-instrumentalist Shreyas Iyengar as drummer and saxophonist (his own outstanding jazz album Tough Times featured Jayant on a few tracks) and vocalist Pratika Gopinath (from Easy Wanderlings), who form the core.

Recording between September and October last year at Pune’s Gray Spark Audio, Nightwing isn’t traditional jazz in any sense, of course. ‘Tonight’ opens the album with a mood and style-setting statement of cinematic jazz, as Gopinath sings in a consolatory, meditative and world-wise tone. The wordless ‘Dreamtime’—featuring Eilert as composer-pianist—is appropriately surreal and builds intrigue, but 779B decide they’re not going darker or more intense, at least not just yet.

The groovy song ‘Circle’ shines at this point, not just because it flips some expectations about expecting a murky kind of jazz, but also because it adds a ton of sonic diversity in the span of five and a half minutes. Featuring percussionist Varun Venkit, ‘Circle’ expands on ideas of isolation but through empathy. The song shows some unpleasantness but meditates artfully and advocates a break from the stresses of work from home full-time jobs. “And even working minds must need a break to dream,” sings Gopinath.

‘Requiem’, then, is a successor of sorts to ‘Circle’, heavily featuring Iyengar’s saxophone on a poignant song about loss, fading out on a jazz jam. Gopinath soars on ‘Don’t Get In My Way’, which she’s co-composed and written lyrics for. It’s testament to her ability to get gritty in an intense, folk-blues kind of way, even as synth lines fizzle in and out over an ornate acoustic guitar riff and sublime basslines.

After those four minutes of vocal powerhouse action, 779B return to jazz cat territory with the title track ‘Nightwing’. It expounds the clutter and futility of modern, urban existence, dexterously changing up tempos to keep the listener completely glued, incorporating scatted vocals and sparkling rhythmic glory.

Nightwing is another reminder of the good times that modern, experimental jazz music can give us out in India, where we don’t hear as much in the style as we ought to. 779B establishes an unhurried sense of storytelling, one that would likely immerse listeners in some kind of introspection. Either way, it’s a record for a night well spent.