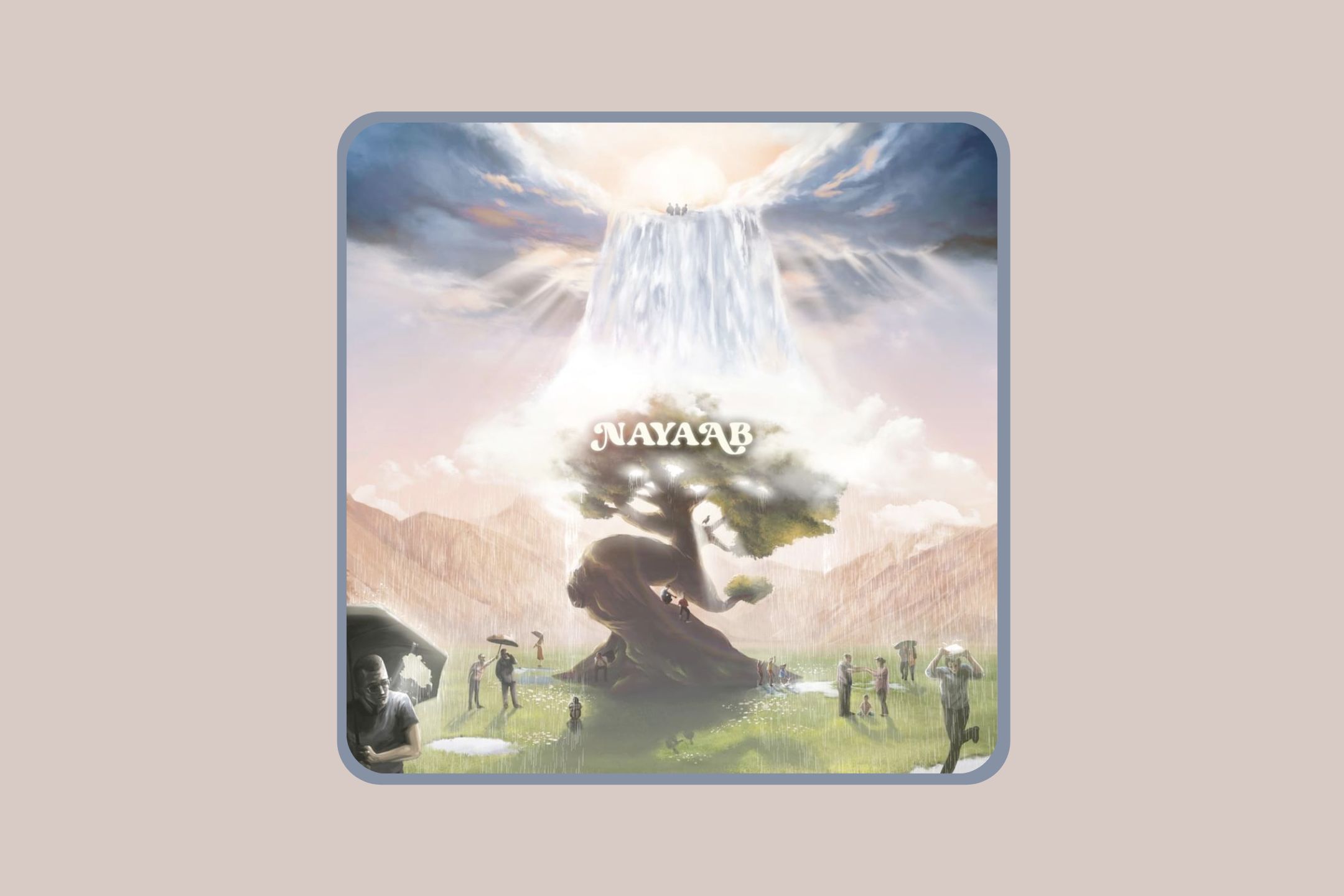 From the outset, Indian hip-hop and Mumbai in particular seemed to centre itself around a few players, lauded as innovators but accompanied by the unnerving edge of being first to the gold rush. In no time, inundated with soundalikes, the scene had arrived, yet felt like it had run its course. The umbrella had spread wide; however, it led to competing factions in different parts of the country emerging in tandem. At the front were Delhi’s Azadi Records, developing an enviable roster. Amongst it, were Seedhe Maut.

Catching buzz with 2017’s ‘2 Ka Pahaada’, the duo signed to Azadi Records and soon got to work with the scene’s go-to producer in Sez on the Beat. Their debut Bayaan won acclaim across the board, kickstarting exciting live tours that signalled a new age in Desi hip-hop. The wave continued as MCs Calm and Encore released 2021’s न mixtape. Production from Calm that was minimal and effective amplified features from Foreign Beggars, MC STAN and DJ Sa. The duo were also chosen to host the inaugural season of Red Bull Spotlight which was probably their first significant up tick in eyes and ears. Folks were officially hungry for more.

In Nayaab, the pair resume proceedings with Sez to craft the official follow-up to their debut. At a runtime of 53 minutes, the 17-track album is by far their longest release. To say this record is personal would be a severe understatement. The lyrical themes are largely autobiographical, charting a timeline from chance encounters to honing the craft and wrestling with self-doubt. Sez’s production is the proverbial glue that reiterates each tune’s intent and emotion, the overall sound more melodic than previous releases while retaining aggression wherever required.

Songs like ‘Hoshiyaar’ deliver wonderfully crafted melodies that are instant hooks, while ‘Maina’ ignores the need for hyper-detailed beats, trading them out for grimy bass and synths as the track’s harmonic underbelly. Synths continue their involvement, the production taking pointers from Oneohtrix Point Never in ‘Khoj’, one of the record’s standouts. Its position right in the middle of the record feels calculated, an equal mix of the group’s beginnings and potential futures, sonically speaking. ‘Kohra’ is a self-actualising, introspective tune that repeats a familiar theme of jaded exhaustion, the MCs tired but wired, noses to the grindstone, and for what?

‘Rajdhani’ is perhaps the record’s most political track, an in-depth look into Delhi as both home and the country’s political centre. Follow it up with ‘Chidiya Udd’, and you start to realise the point about the production. The beat is poetry, Sez absolutely radiant in his element, turning listeners from mere spectators into active participants.

‘GODKODE’ deserves its own slice in all of this, the defence of peer and friend MC Kode. The rapper courted controversy when an old video resurfaced online, leading to sensitive groups demanding for an apology or a head. Seedhe Maut are angry and confrontational, holding the public accountable for their friend being pushed to the point of ending it all.

As a sophomore release, Nayaab strikes a fantastic balance between certifiable hits and deep cuts for the fans. Well-wishers of the outfit will be more than chuffed to find this much fodder to ruminate over, crowding Reddit forums as we speak. As an entry point into the group’s music, however, it is a challenge. While Bayaan and the न mixtape are a bit more direct with rhythmic interplay, Nayaab is a reflection of the group’s confidence in themselves, and the confidence to peel back layers revealing a sense of vulnerability. This is Seedhe Maut at their most human, failings included. The brashness of the music and production only highlights the relationship between the three, Sez’s work rivalling everything he’s done so far, for the better.