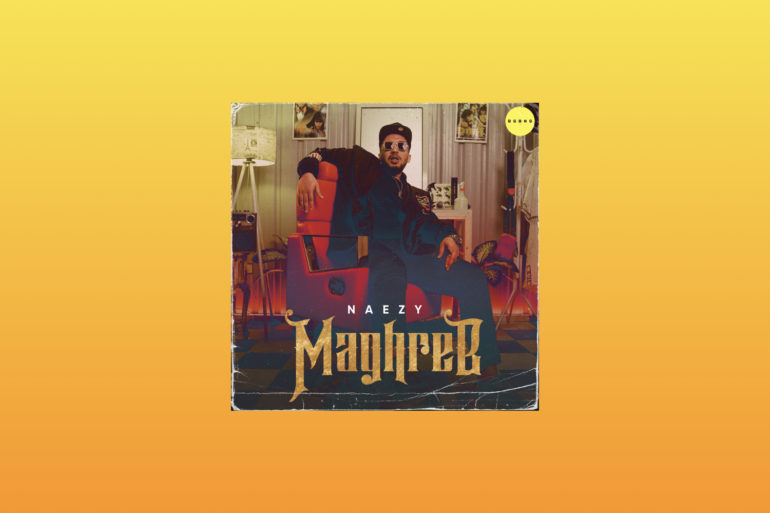 Naezy aims for sustained success on his first record

It was a year ago (on January 3, 2019) that Mumbai rapper Naezy aka Naved Shaikh broke a long silence and hiatus away from hip-hop to say he was coming back. It rightly coincided with the release of Bollywood movie Gully Boy, for which Naezy was a consultant along with fellow Mumbai rap star DIVINE. By March, Naezy was back in the game and running it, spending the rest of 2019 performing at cricket matches, wooed by Bollywood stars and mainstream media all while releasing singles that backed up his craft.

The whole time and even now that he’s released his first collection of songs, Maghreb, it was clear that Naezy places flow and word power over elements like versatility or even speed. To Naezy, perhaps what he says is of more importance than how he’s saying it. Unrelenting in his poetry, however, means that he’s certainly got a rap vocabulary that’s much more advanced than most rappers in India who draw in a million views on every YouTube video. On the title track to Maghreb that opens the EP, U.K. producer Compa serves up an Asian-flavored trap beat for Naezy to launch into his diatribe against everything and anything that bothers him. The most powerful line comes in fairly early, “Kal tak jo bande goli chalare the/aaj desh chalare toh kya kare?” When Naezy does a good ol’ takedown, he brings the dynamite and sneers his haters away.

Lyrically and flow wise, Naezy is well aware of what the point of an album is in 2020. As someone who’s understandably taken the route of releasing singles through his career, Maghreb tries to be concept-bound but fluid in mood. He’s mostly talking about his life growing up and still being part of the streets in Mumbai, getting slightly nostalgic on ‘Khamakha’. Neazy’s syllabic flow sounds best on ‘Jeeta Haara’ when he’s reflecting on how much he’s changed even at age 26 – there’s likely some relatability quotient in there when he raps about going from being afraid of people to making society accept him for who he is. He even relates it to how even the idea of having riches changes people these days.

There’s a bit of experimentation with hooks on ‘Mere Bhantai’, which addresses the oft-overused slang but also talks about community, but Naezy offers something new on ‘Pyaar Hai’, as he bashfully declares he’s in love (“Sahi mein nahi, Mazak masti mein”). Even within two and a half minutes, though, you would have expected more emotive delivery on a topic about love. But Naezy is clearly a no-bullshit straight-talker when he raps. Evidently, this is why takedown tracks like “Kon Hard” are much better suited to his delivery.

In the run-up to releasing Maghreb, Naezy’s singles have indicated a good amount of range and experimentation. It’s well backed up on the production front, but maybe Naezy needs to employ a different style to mix it up like he’s done on singles like ‘Vahem’ and ‘Mama Mia’. But then again, why fans love Naezy is because he’s always “kept it real” and not changed much from what he’s always done – forthright, uncompromising hip-hop.