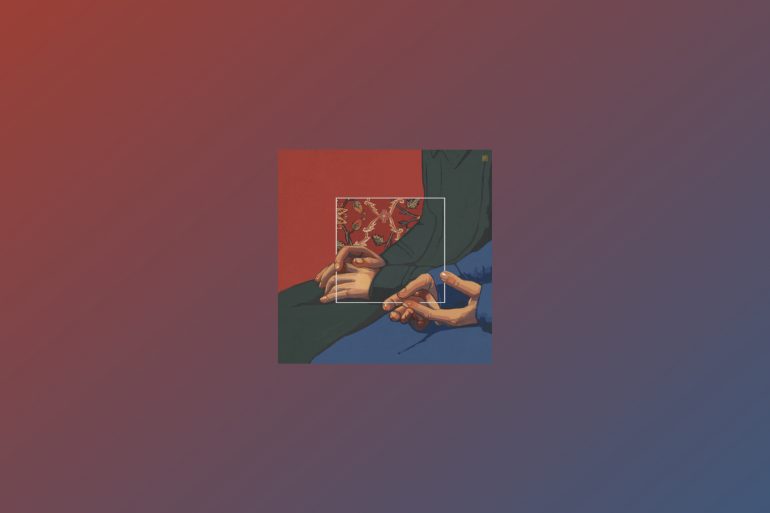 Akhil Srivatsan’s ‘my people are​.​.​.’ is a delightful earworm of emotions

On his recently released album, Mumbai/Dubai musician Akhil Srivatsan has used the ellipsis in a very clever manner. The record’s title my people are… neatly corresponds to the names of the 10 songs on the album as we understand the emotion the musician portrays through the music. The electronica leaning album has been informed by Srivatsan’s own anxieties and fears.

my people are… opens with the head-bopping ‘… down’ and features the musician singing in a high vocal pitch while underlying synth parts, plucked electric guitar notes and a steady groove carries the song. On ‘… hungry’ there’s plenty of melodic percussion going on as well as keyboards that fill the sound and bring forth a sense of clarity on the track. There’s also haunting vocal strains mid-song that sort of works as an implication of hunger.

The lo-fi ‘… doves’ is a peaceful tune in which Srivatsan has used the keyboard to hold the base of the song while he incorporates a melody on top it. Here too the artist paints a picture with phonetic vocals of a blue sky and angelic birds flying in it. With ‘… wolves’ there’s a gentle jazz feel brought in juxtaposed with electronica elements that quite superbly complement each other. The musician uses a repetitive vocal refrain of “bad wolves” on the song, in clever syncopation.

A style of music that Srivatsan has professed his love for in the past is Hindustani classical. So, it comes as no surprise that the musician has incorporated a flavor of that genre on the album in the shape of the flue heavy ‘… reborn.’ The artist then pulls in dreamy soundscapes and polished electro-pop with ‘… alone, fighting.’

We hear a bit of an industrial vibe on ‘… old’ before the romanticized emotions brought upon with ‘… singing’. The album’s penultimate song is the arcade sounding ‘… falling in love’ while record closer ‘… sinners’ is a song wherein you feel the entire weight of the album with its use of clever modes, grooves, transitions and more.

Srivatsan has given us plenty to digest with this effort. The way in which the songs have been track listed to how each one evokes a certain feeling is quite reflective in the artist he is. The musician has managed to paint a picture with sounds on my people are… as the record is best heard in one sitting to take in all the emotions. One can only imagine what clever approach to music Srivatsan is building on for future releases.