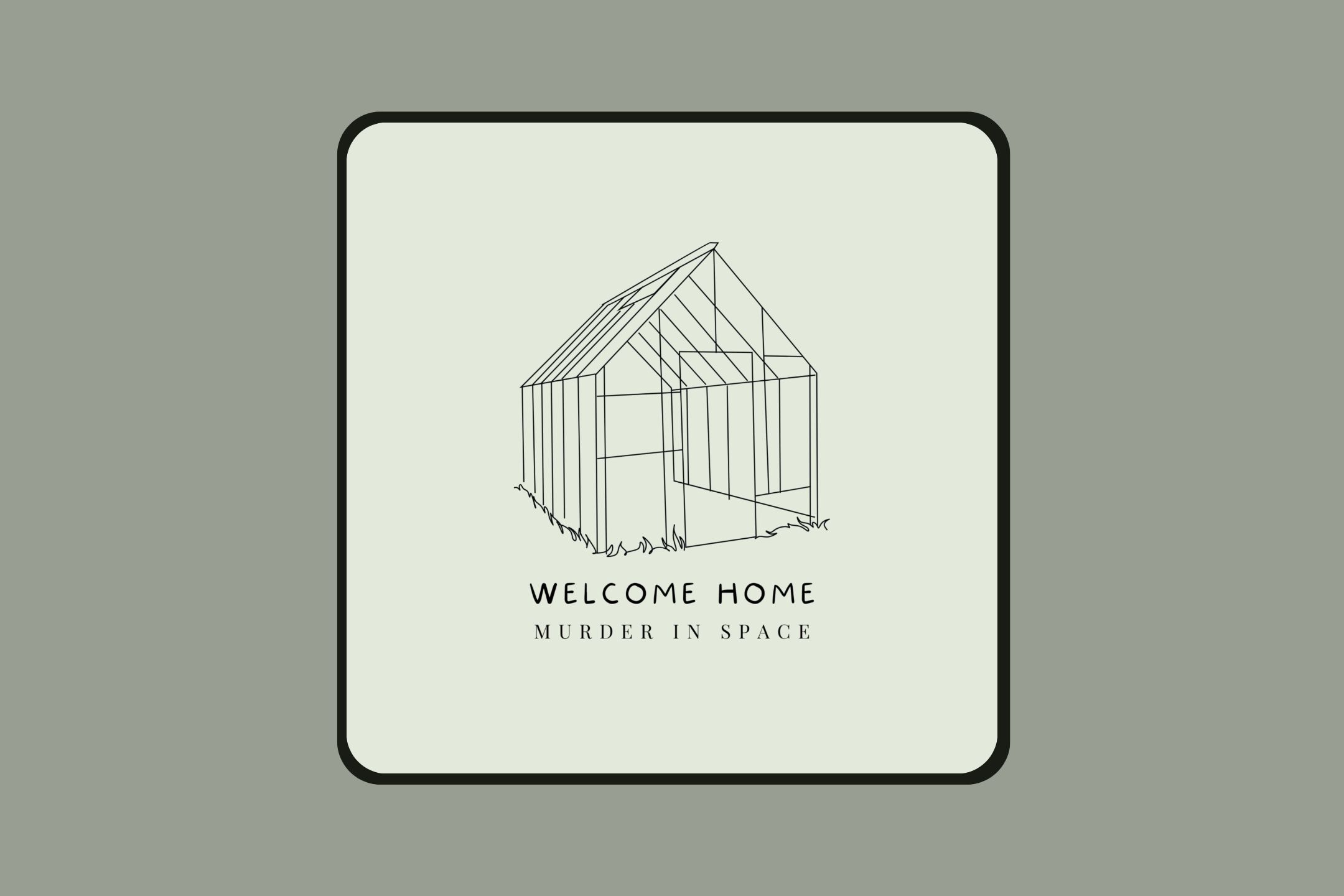 When it comes to math-rock in India, maybe two handfuls of names pop-up—Stuck In November, Breakdownpanda, Sky Level, Haiku-Like Imagination, Kraken, Hotaru and so on. Their own understandable disputes against being labelled math-rock remains, but that’s not to say the pleasantly frenetic style of rock hasn’t picked up.

Out in Shillong, Sky Level gets another peppy instrumental rock counterpart in Murder In Space. Comprising guitarist Andrew Kamei and bassist Romeo Kom, who came together in 2019, the duo have now released their debut EP Welcome Home. The record lives up to the math-rock ethos of keeping things sonically lofty, mostly wordless and always buoyant in some way or another.

Kamei and Kom match rhythms and bounce off of each other’s ideas throughout the span of six tracks. They follow in the footsteps of math-rock favourites like American Football and LITE but also modern more prog-informed acts like CHON and Plini. It’s heard distilled to heartening level on their opening track ‘Monsoon’, which could just sweep up any listener’s attention and take them on a journey that keeps one guessing.

‘Rush’ dials up the pace and the dominant mood—making it more riff-led, but also measures out the adrenaline they want to throw in. It’s got stomping intent, but often swerves into a happier, punk-like tempo, adding intrigue and repeat play value, if nothing else. Math-rock melodies are typically described as noodle-y or twinkling, and it’s somewhat inescapable to term some of Murder In Space’s music in that manner. ‘Change’, the first single that released ahead of the full EP, has more of that journeying sense—with guitar layers and a solid bassline hogging all the action. It’s likely that the drums are programmed—and the robotic beats towards the end of ‘Change’ are a convincing indication—but it doesn’t take away from the dexterity of Kamei and Kom.

The drums, if performed live, would have added a lot more character and given room to Murder In Space’s sonic tales, but they navigate this decently. ‘Band Practice’ has that in-the-room energy with its twists and turns, while ‘2nd Wave’ is paced differently compared to everything we’ve heard before. The dissonance and sharp guitar melodies come together in an ebb and flow that’s comforting in many ways. Murder In Space doesn’t leave much room to guess where they’re progressing on ‘2nd Wave’, but there’s angst and resilience as dominant moods (and an obscured vocal sample), in what is a likely nod to the pandemic. The drums and percussive elements on ‘2nd Wave’ are vibrant as required and ‘Home’ is a short outro to the EP, built on guitar and bass loops as Kamei and Kom bow out.

Welcome Home is the kind of instrumental music you put on to feel at ease and maybe even escape. There are no hiccups along the way, with Murder In Space as the tour guides on this 18-minute journey. Released via Guwahati-based label No Binary, there’s yet another significant push for math-rock from India, and few would have any complaints about Murder In Space.