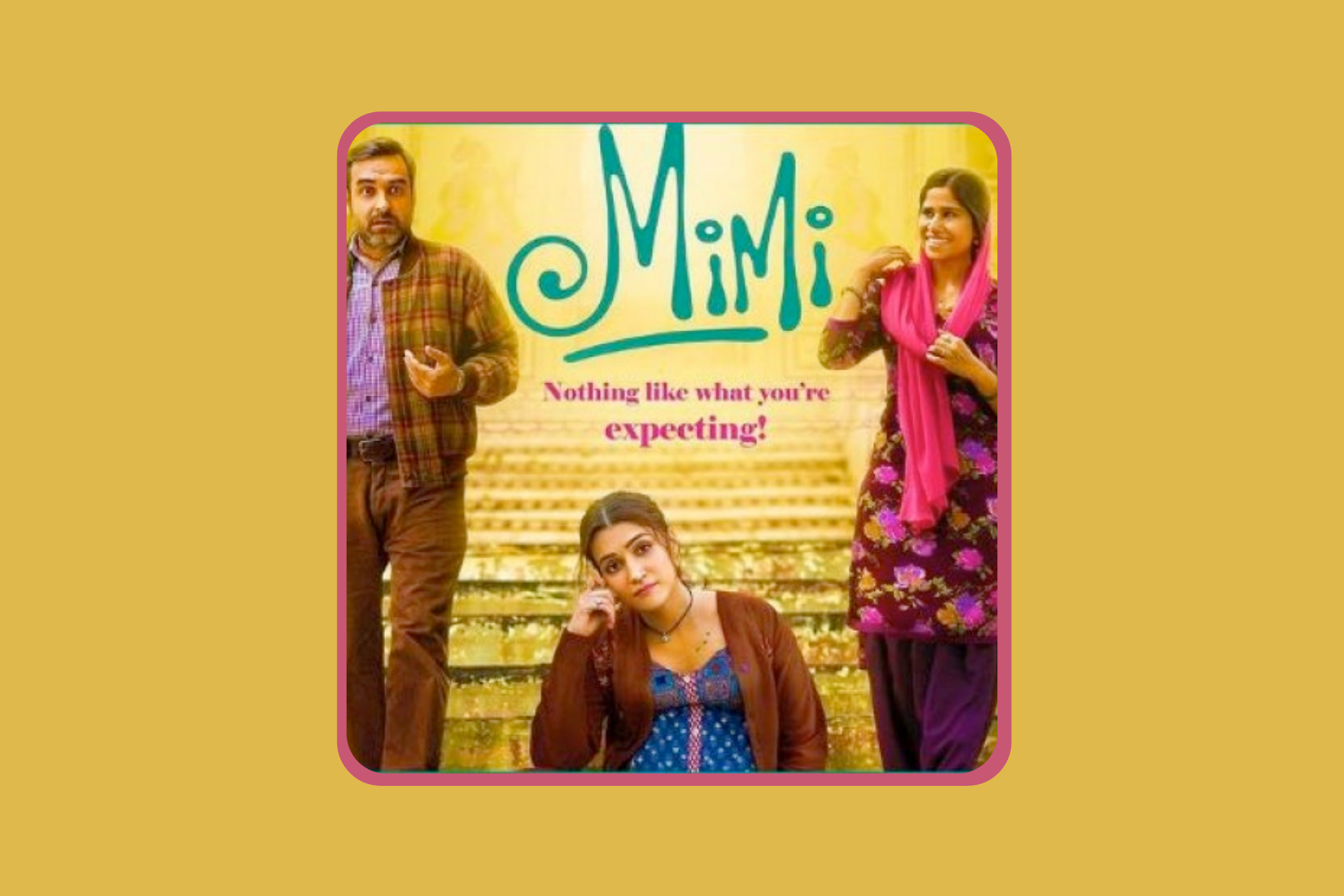 Mimi is a lovely, low-key, Bollywood soundtrack out of the blue by AR Rahman

It is hard to remember a time when a film with original composing credits by AR Rahman kept a low profile for as long as Mimi did. It is exactly a year since AR Rahman’s last Hindi film soundtrack Dil Bechara released. Mimi marks the third collaboration of lyricist Amitabh Bhattacharya with AR Rahman (after Dil Bechara and Lekar Hum Deewana Dil).

Within a span of three weeks, Mimi went from first look, to trailer, to album release, a no-nonsense (read singles) marketing strategy for the film that is arriving directly on OTT at the end of this month. The expectations for the album, naturally, were low, if there were any at all. Save for a hook that sounded like a proper dance number with a rousing repetitive chorus in the trailer, there wasn’t much revealed to look forward to.

But the seven-song soundtrack of Mimi, thankfully, turns out to be a delightful surprise. It is a lovely compilation, and a sound palette, that one instantly associates with the composer—the fade outs, the instrumental outros, the peppered chorus and fusion elements, curious mixes and arrangements, and usual suspects lending voices.

The album is also evocative of the composer’s recent body of work in many places. The lost-in-thoughts gloomy solo ‘Rihaayi De’ is ‘Rehna Tu’ Rahman singing in the sprawling expanse of ‘Safarnama’. What elevates this track is a beautifully serene, enchanting folkish piece featured in the last minute. The voices are feeble, as if they originate on hills far from the sad traveller’s course.

The vocable ‘Hututu’ opens the other happily meandering track of the album, featuring an in-form Shashaa Tirupati. Asad Khan’s Sitar is arranged wonderfully throughout the song, ending with a brief but distinct outro. ‘Choti Si Chiraiya’, on the other hand, is wistful, with a lovely classical progression, featuring Sarangi and Mohan Veena prominently.

The English-Hindi track featuring the Canadian singer-songwriter Julia Gartha is a zingy lullaby. The song gets particularly exciting in the mid-segment transitioning to Bhattacharya’s verses sung by Khatija Rahman. The album has two celebratory and particularly filmy tracks; ‘Yaane Yaane’ by Rakshita Suresh (hardly sounding like a playback debut) is difficult to warm up to, with a strange mix of middle-eastern elements in an otherwise standard fare. Shilpa Rao is fitting in the better track ‘Phuljhadiyon’, which also features a playful rap by Tanvi Shah.

The song of the album, surprisingly, is not what one would instantly associate with Rahman. ‘Param Sundari’ opens with a mischievous and energetic (uncredited) chorus of Sarthak Kalyani, Suryansh, Hriday Gattani, Nakul Abhyankar, Pooja Tiwari, and Rakshita Suresh. The chorus lends way to a brief but arresting bassline, and to the cracking vocals of Shreya Ghoshal laden with tantalizing verses. The song launches into the full item number zone with ‘Haye Meri Param Param Param Sundari’ and holds us hooked for its judiciously short runtime of three and a half minutes. That is Rahman delivering a trademark Bollywood Hit Track.

Mimi may not be a top-shelf Hindi mainstream soundtrack of AR Rahman. But, this is a lovely low-key album with tunes that might pay off with revisits in the years to come.