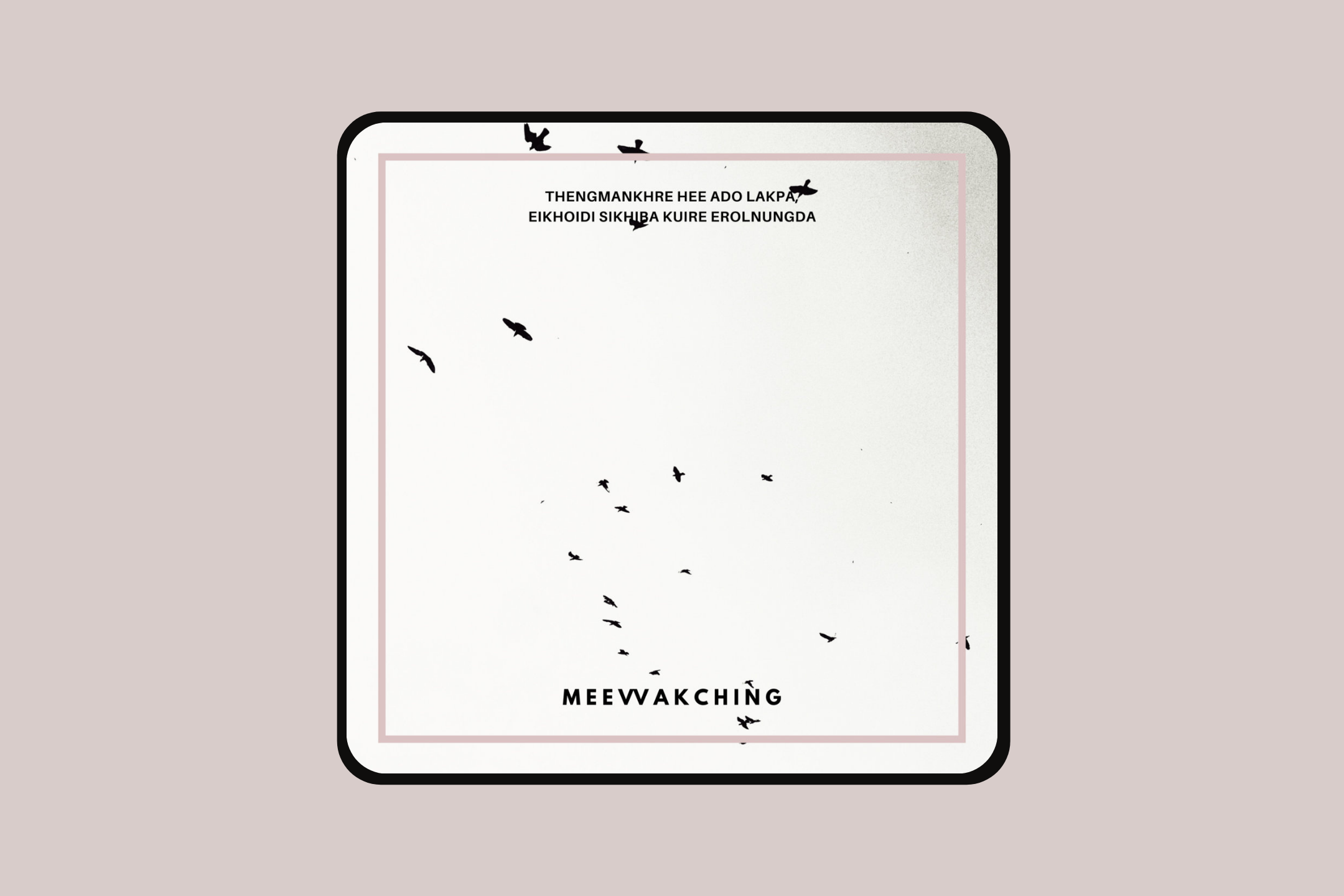 As a band that picked a name which has no translation or literal meaning (it’s a made-up word), Meewakching from Imphal seem to love making music that’s open to interpretation. Their debut full-length album is called Thengmankhre Hee Ado Lakpa, Eikhoidi Sikhiba Kuire Erolnungda, which translates to: It Was Too Late For The Boat To Arrive, We Were Dead Long Ago Underneath The Lake.

It might sound like a nod to Modest Mouse or other indie bands, but we can draw that comparison only because of the cheery, emotive indie-rock that Meewakching serve up across ten tracks on the album. Formed in 2019, it’s safe to say that the Manipuri band have been building up to this, especially hitting big streams on YouTube and Spotify with their 2020 EP Ekhenglakta. While that EP was for the most part quite dreamy, Thengmankhre is even-tempered and measured out, wielding a wonderful sense of sonic and thematic diversity, the kind you want to hear so much in indie-rock in India.

Among the earlier additions from Meewakching’s catalogue into this album are ‘Phungreitang’ and ‘Ekhenglakta’. While the former holds up just as emphatically in its seemingly lamenting tone, ‘Ekhenglakta’ is prefaced by a pastoral sort of keyboard interlude led by Phairenjam that sets the mood for a cinematic, youthful instant earworm. ‘Ekhenglakta’ might be Meewakching’s strongest sign of a signature sound – informed by shoegaze as well as alt-rock and a twinkly sense of storytelling even for those who may not understand the words but totally understand the feeling behind the song.

Drenched in reverb, guitars by Ningombam and Sorokhaibam inject a lot of character into Meewakching’s sound – conveying tiredness, perseverance, love and much more, at least sonically. Over an enchanting piano loop from Phairenjam, Meewakching offer a lullaby of sorts on “Thengmankhre Hee Ado Lakpa, Eikhoidi Sikhiba Kuire Erolnungda.” “How I Wish to be Back to You”, their first English track. Drummer Ronald Sorokhaibam and bassist Swami Laimayum hold down a lot of the swaying, fluid rhythms for the band to run their lo-fi melodies over.

Considering this is the only track the regular listener who doesn’t grasp Manipuri can attempt to fully understand, ‘How I Wish to be Back to You’ is bittersweet and confessional in its tone but still maintains a mystique in its minimal lyric approach. The mood changes soon after, with Phairenjam tripping out on the psychedelic organ sound on ‘Nangondei Henba Leite’, followed by a shiny, incisive guitar lead but the rest of it doesn’t aspire to be too different from what we’ve heard in the previous eight tracks.

If Meewakching are a jam band and some of these songs are outcomes of it, ‘Awatpada Seithaba’ is the proof we need – going from hints of intricate, math-y guitars to wavy melodies and finally, making the leap into gigantic rhythms to close off. It caps off a confident, introspective album that isn’t afraid to speak its mind, whether in impassioned outbursts or hushed revelations.