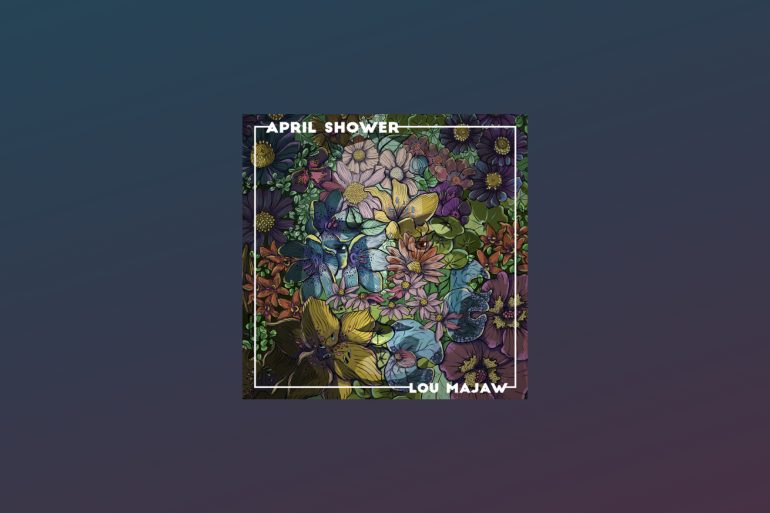 Lou Majaws third release is a measured piece of work

With his third release of original material, the enigmatic septuagenarian delivers a measured piece of work that is spacious and nostalgic.

Lou Majaw deserves the little corner he’s built for himself in the scene. Rather he’s entitled to his own pillar, even though that comes as a result of a well-known, even notorious fixation on Bob Dylan. A storied figure in the northeast, having fronted several bands through the ‘60s and ‘70s, it’s his association with Bob Dylan that crossed state lines and made it to metropolitan eyes and ears. Hosting his own Bob Dylan-Diwas every year since 1972, one could argue that Lou Majaw may have been typecast to a fault.

Looking at his previous releases, the sketch matches the suspect, for lack of a better metaphor. Rooted in blues and rock music from the turn of the ‘70s, there was a more incidental flash in certain moments of some songs, and plenty of showboating. Comes with the territory, presumably. On April Shower, however, Majaw reels things in, cleans up the production and gives meandering passages more purpose, resulting in a surprisingly pleasant listen.

Beginning with the titular ‘April Shower’, a spoken word sonnet by Majaw opens the doors to a lengthy yet perpetually moving instrumental. Adding up to forty-plus minutes, the songs on this record are all quite substantial, lengthwise. ‘Let Me Be’ is a song of reassurance. Lou’s vocals make their first entry; the lyrics are straightforward and pithy, talking about being a shoulder to cry on. The simplistic guitar hook evokes many artists at once, job well done.

‘Tender Moments’ carries forward the instrumental motif, each section teasing the possibility of vocals before snatching it away. The guitar assumes the central character and leads the band through section after section. While repetitive at its core, the parts are written well enough to not turn sour within the song’s runtime. Majaw reintroduces his vocals in ‘True True Loving’ with quite a straightforward country tune: twangy guitars, lap steel melodies, reminiscent of Mark Knopfler’s persona in the late ‘90s and early ‘00s. Or the entirety of the Eagles’ career.

The next track ‘Shisha’ is another instrumental where the inclusion of strings gives the song a cinematic weight. More evident now is the sequence of songs, an instrumental succeeded by one with vocals, continuing with ‘Oh So Beautiful’. A devotional vote of thanks for the elements, for natural beauty, for refuge forms the core of Majaw’s world-worn baritone crackle. Clocking in at a staggering eleven minutes, the track features travelling and an occasionally lost guitar solo that somehow doesn’t diminish appeal or engagement.

Closing out the album is the instrumental ‘Because’, another country-tinged ballad that makes for convenient background listening. Majaw’s couplet right at the end, “If I cry, it might be because I’m sad. But if I smile it’s not because I’m glad. It is, because” is suitably cryptic but places a neat little bow atop a well-conceived album. While the sonic references are plenty, the songs’ runtimes are less-than-ideal, there are moments on this record where a few decisions going another way may have had April Shower sounding less like Eagles and closer to a War on Drugs or Lambchop. It is doubtful, however, that we may see a day where Lou Majaw lets auto-tune into his life.