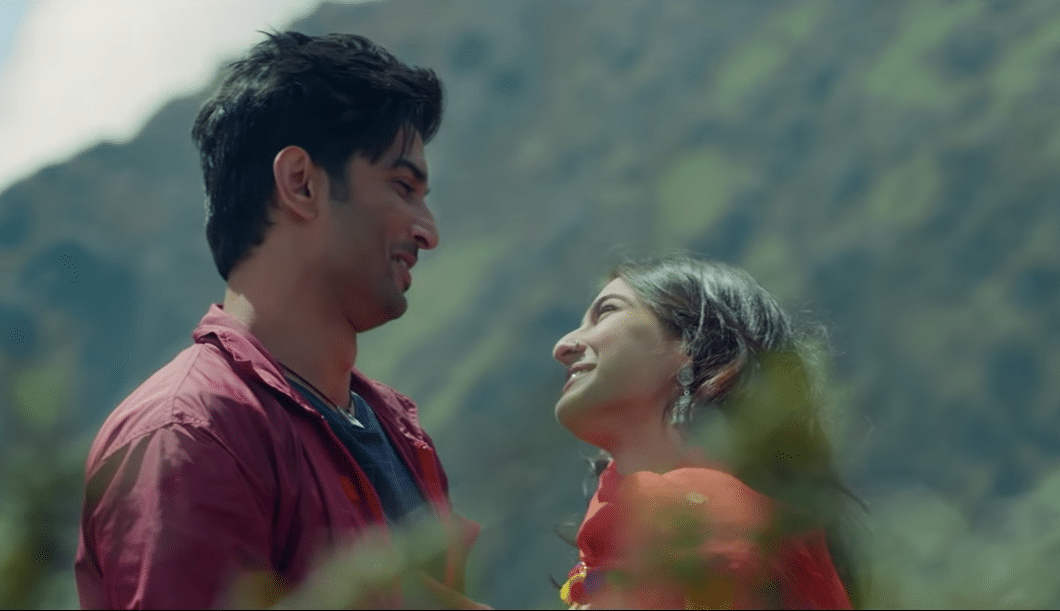 Amit Trivedi has had a topsy-turvy but incredibly busy 2018. After a mediocre beginning with Pad Man, Blackmail and Raid, Trivedi turned it up two notches in Manmarziyaan, that was followed up well in AndhaDhun. He finishes a prolific, but a mixed-bag year with Kedarnath, a movie that sees him team up with Abhishek Kapoor again, after the very successful Fitoor soundtrack.

Trivedi sings ‘Namo Namo’, a song that would establish the film’s theme. While this might not be a go-to song for listening, it would sit well with the film, and this would level up most devotional Bollywood playlists.

Nikhita Gandhi has had a stellar year and for good reason. Trivedi gets her to sing alongside Arijit Singh and together, they deliver ‘Qafirana’. The composer weaves a beautiful melody for Amitabh Bhattacharya’s lovely lyrics which the singers do a fine job of rendering. It’s easy to consume, which is why it has been the most popular song of the album.

‘Sweetheart’, the template wedding number of the album is just that, a template. It follows that and is pretty average. Since this category within Bollywood has been done to death recently, composers really would need to bring in something extra to make it special and Dev Negi sung ‘Sweetheart’ is far from it.

Trivedi composes another simple but lovely melody in ‘Jaan Nisaar’, which has two versions, one by Arijit Singh and another by Asees Kaur. Both the singers do well in their respective versions but Arjit Singh has many similar pathos-laden numbers under his belt — ‘Yeh Ishq Hai’ comes to mind immediately — and hence the Asees Kaur version seems a lot fresher. She had earlier done a fantastic job of singing ‘Ikk Kudi’ in Udta Punjab, and once again, delivers the goods. The arrangement here is also a lot more ambient and soothing.

The Kedarnath album is nothing too remarkable, but even then, Trivedi manages to give a couple of memorable songs.