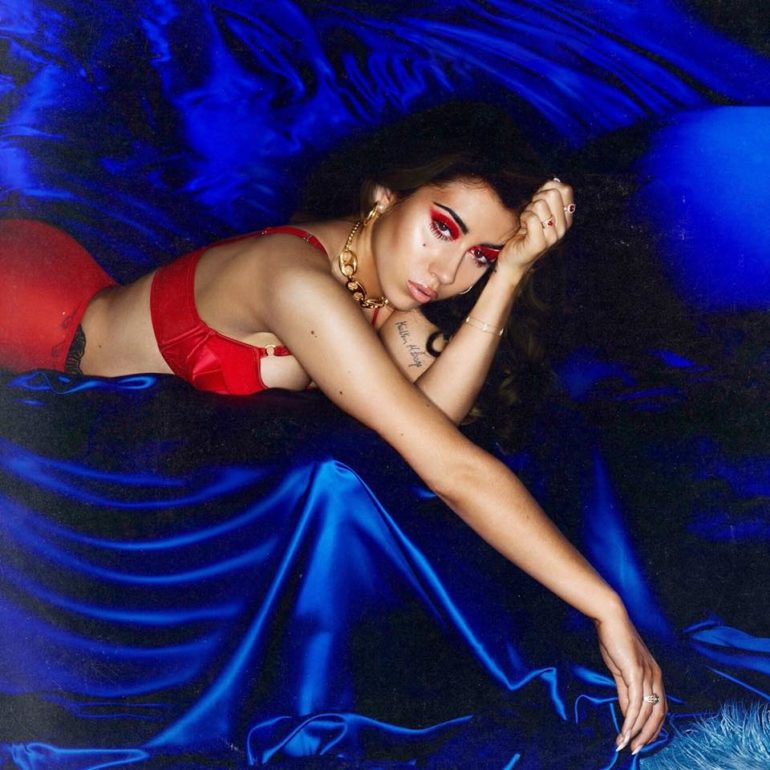 Kali Uchis is bold and beautiful on debut album Isolation

The last two-and-a-half years have been monumental for Columbian-American singer-songwriter Kali Uchis. After releasing her first ever studio effort, an EP titled Por Vida, Uchis has been everywhere. From collaborations with Daniel Caeser and Juanes which got her Grammy nominations, to features with the who’s who of the music industry from Tyler The Creator and Gorillaz to Snoop Dogg and Major Lazer. The features and the collaborations have made her one of the noticeable rising stars in the industry.

Por Vida had production and features from Tyler, Diplo, Kaytranada and BadBadNotGood. All of them return along with DJ Dahi, Kevin Parker, Bootsy Collins, Steve Lacy of the Internet, Thundercat amongst others. All these contributions result in a very diverse, well produced and curated record, dabbling in various styles and genres while still being a cohesive project.

The album begins with ‘Body Language’, a beautiful piece of Latin American jazz and bossa nova with a groove-filled bass line by Thundercat. It’s a style which particularly suits her smoky voice. The sensual sounds continue with her collaboration with Bia on the song, ‘Miami’, a song about making a living in the drug-riddled 70’s and 80’s Miami. Isolation is riddled with lyrics about the struggle for survival and wanting to be free of the shackles, whether due to her background or due to past relationships.

The romantic side of the album does pop about here and there, with ‘Flight 22’, where Uchis describes her adoration for a boy and her willingness to follow him where they land up. The best track of the album, ‘Your Teeth In My Neck’ is a brilliant piece of pop funkiness, with Uchis’ voice complementing the neo-soul instrumentals. ‘You’re Dead To Me’, produced by Two Inch Punch, is particularly vengeful with swirling synths and aggressive drum sounds providing a backdrop to her vengeful lyrics.

The more left-field moments in Isolation occurs with collaborations with alternative musicians. ‘In My Dreams’ feels like an extension to her Gorillaz collaboration ‘She’s My Collar’, only because Damon Albarn features in the song. Similarly, ‘Tomorrow’ which is written and produced by Tame Impala’s Kevin Parker, has a bit of a psychedelic flavour to the usual RnB musings. ‘After The Storm’, with contributions from Bootsy Collins and Tyler The Creator, is a wonderful, delicate and dreamy bit of 70’s throwback, especially with Collins’ voice through the PA-like system.

As bold a statement Isolation may be, it still suffers from a few problems. Uchis’ vocals do tend to melt into the background in some tracks and thus can be overshadowed by the guest. This is most apparent in the case of ‘Tyrant’, where the guest Jorja Smith steals the spotlight from her. Also, the second single from her album, the all-Spanish ‘Nuestro Planeta’ sounds very bland, compared to the rest of it. It turns out to be a generic piece of dancehall, the likes of which plagued the top 40 radio in 2017.

However, these few problems don’t detract the record from being a very, very good first statement. It is well produced, well curated and provides a platform for Uchis to expand upon the things that she does so well.