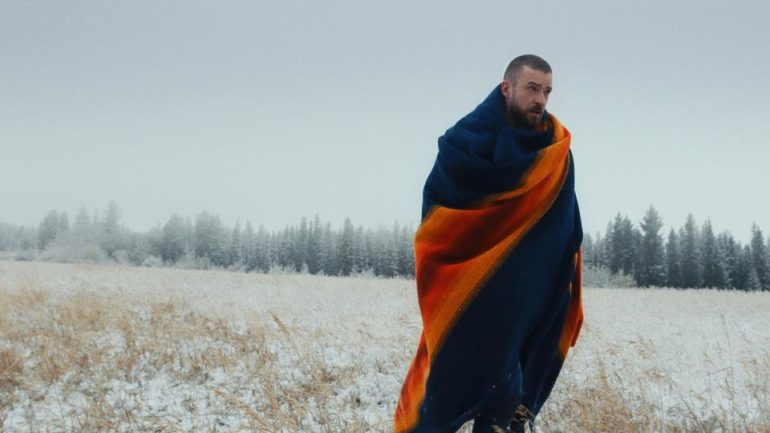 Justin Timberlake restraints his talents on ‘Man of the Woods’

This weekend, Justin Timberlake returns to the Super Bowl stage, a feat most artists can only dream of. His career graph has fooled many band members into believing that going solo is actually a good idea. He has succeeded as a musician, a performer, an entertainer, an actor. There are many feathers in his beanie but unfortunately, Man of the Woods is not one and is not something he will be remembered for. This is the loudest and the most uninspired Timberlake has sounded over his career spanning 25 years. His latest album, which comes after five excruciatingly long years, fails to make an impact.

The build-up to the album was completely misleading, giving an impression of a country/folk album. The first blast from ‘Filthy’ leaves the listeners disappointed, and is equally crucial in informing them to leave behind any expectations they had with the album. Justin Timberlake mastered the art of songwriting on 20/20 The Experience; yet somehow, the follow-up album lacks a theme, or a common factor holding all the 16 songs together. ‘Sauce’ is unimaginative and it seems to not serve any purpose at all, being on this album. The title track ‘Man of the Woods’ might be one of the songs that stick around for a while, but the first half of the album will mostly go by unnoticed. ‘Midnight Summer Jam’ has a good vibe, bringing together percussions, a little bit of the 20/20 JT and just the right touch of Daft Punk.

The dream team of Pharell, Timberlake and Timbaland was the arguably the most sought after at their peak. Now, their production is seemingly that of old men trying to fit in with a younger crowd through flashy beats and nonsensical lyrics. Neptune-produced ‘Supplies’, the second single from the album, adds a much needed freshness and flavour to the album. Right after this electrically charged song, the albums takes a turn towards the mellow. Timberlake, a born entertainer and superstar, starts playing the role of a stay-at-home dad. He even brings in his wife Jessica Biel to add voiceovers on a couple of songs which is cute, but hardly creative. Sadly, it feels more like something to do with his public image than his craft.

‘Morning Light’ featuring Alicia Keys gives some character to the otherwise warm record, but again, the music doesn’t sound like anything an expert of his stature would put out. ‘Say Something’ that features Chris Stapleton is generic and leaves the listener craving for the beat-centred ‘Supplies’. ‘Montana’ brings some respite and is one of the songs to come back to after a first listen. Unfortunately, there is more of the same blandness after it gets over.

The same sounds, the same let-down. Justin Timberlake is a top-class singer and can do unimaginable things with his vocal skills. On Man of the Woods, he doesn’t give himself enough opportunities to show what he’s capable of

In the past, the superstar has emitted passion, honesty and intelligence, even while singing about rocking your body. His work with RnB on the 20/20 Experience will be celebrated alongside the work of legends, but this one misses the mark by a mile. It is clear that he pulls off a ‘Suit & Tie’ much better than ragged denims and flannel shirts. Man of the Woods lacks honesty and passion, which is ironic because he claims this was inspired by his firstborn son, probably the most honest relation there is.