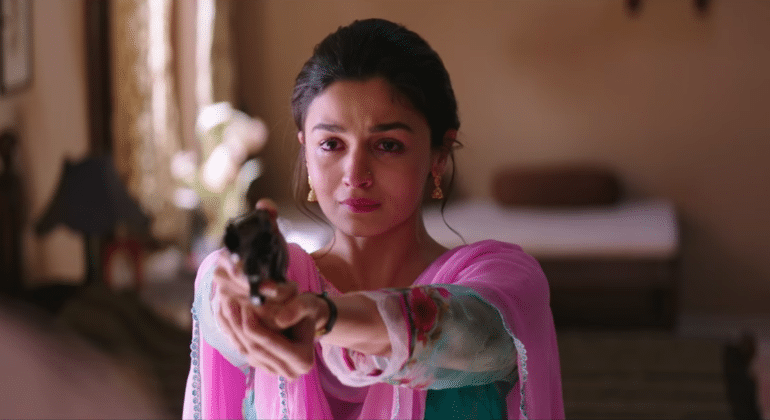 In Raazi, Shankar-Ehsaan-Loy give us the best Bollywood album of 2018 so far

It’s here! The first good, holistic Bollywood music album of 2018. If Meghna Gulzar’s ‘Talvar’ was anything to go by, we anticipated a short soundtrack for Raazi too. The director’s storytelling is crisp and doesn’t have much room for songs. It seems to be true for the upcoming Alia Bhatt and Vicky Kaushal starrer too. Shankar-Ehsaan-Loy compose their first album of the year which has been penned by the director’s father, Gulzar himself.

The four-track album starts with Arijit Singh rendered ‘Ae Watan’. The patriotic number, which also has a version by Sunidhi Chauhan, has the feel of a school assembly group song, particularly because of the choir. The Sunidhi Chauhan version incorporates lines from ‘Lab pe aati hai dua’, the famous ‘Bachche ki Dua’ written by Allama Muhammad Iqbal. Both work and SEL execute what the patriotic song with expertise.

Vibha Saraf, Harshdeep Kaur and Shankar Mahadevan sing ‘Dilbaro’. The melody is lively and engaging and Tapas Roy’s use of Rabab and Dotara adds more charm to the track. Mahadevan only jumps in with the singing towards the end of the song, and once again illustrates his singing talent.

‘Raazi’, the title track has an alluring quality from start to finish. Be it the repetitive ‘Agar Dil’ that takes the listener back to the stunning soundscape of Mirzya, Arijit Singh’s beautiful break in voice that we last heard in Rangoon’s ‘Yeh Ishq Hai’, or even Tapas Roy’s captivating Bouzouki and Mandolin. Lest we forget, Gulzar’s poetry is masterful as always.

One can only imagine that the album will do wonders as the film’s soundtrack and give another dimension to the narrative. Trust veterans Shankar-Ehsaan-Loy to get listeners of Bollywood music out of the recent rut. In Raazi’s short 4-track album, they deliver another winner.