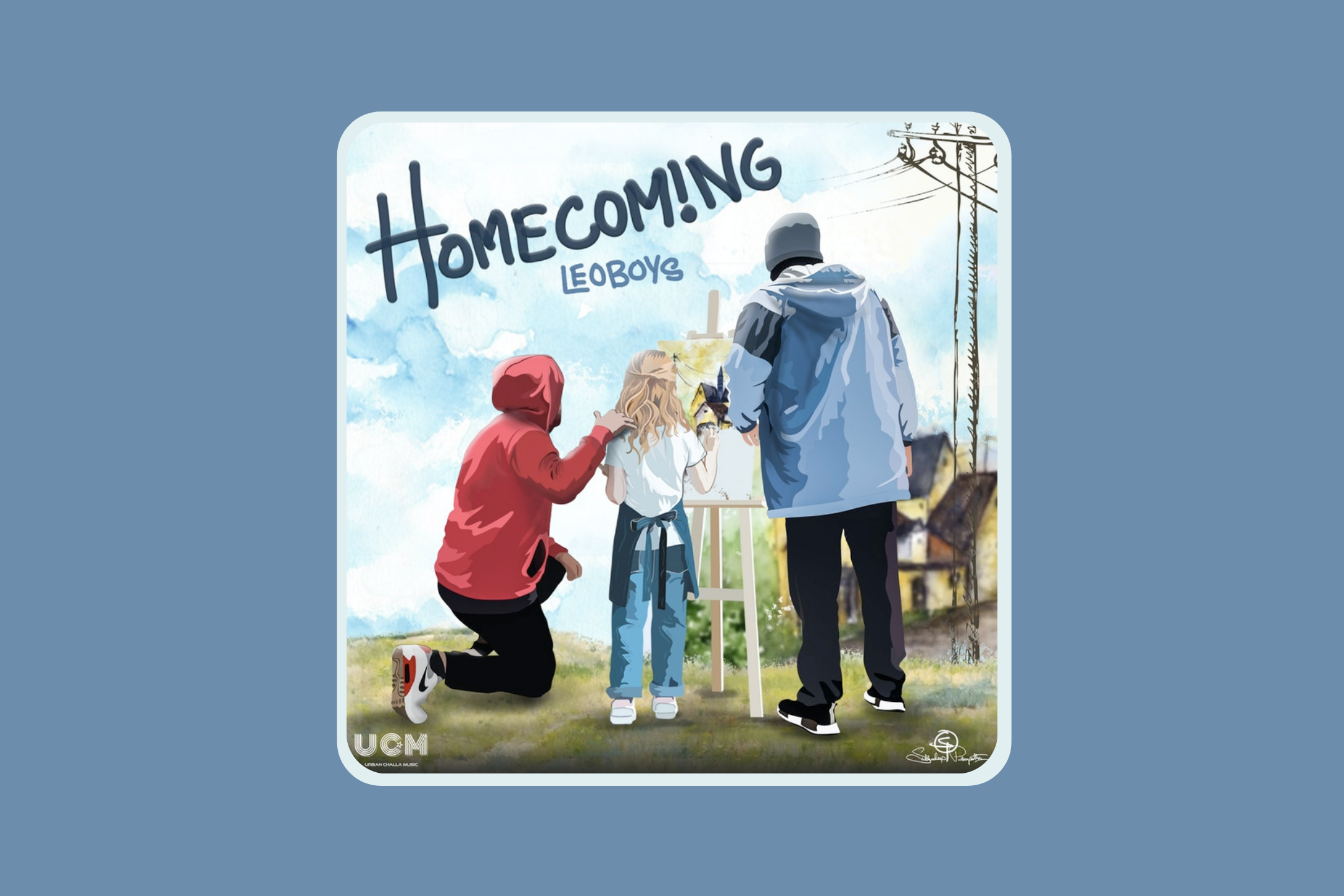 Friends ever since they were in kindergarten in Shillong, Soumyadeep Dasgupta and Sagnik Choudhury adapted their rap monikers Eldeepo and Hulkyboyy in 2012, just before they finished their schooling. As artists whose stepping stones went from circulating songs in WhatsApp groups to ReverbNation and then cutting their teeth in the Kolkata music circuit, Leo Boys aptly channel a lot of experience and finesse into their second full-length album Homecoming.

If their 2020 album Resurrect was a step into knowing how to create and structure a hip-hop album – it had 15 tracks – Homecoming is the full-flexed smackdown featuring everything you’d want to hear on a hip-hop album. There’s hyped up collaborations like ‘4 Aces’ featuring rappers Meba Ofilia, D’Bok (from Khasi Bloodz), a booming, foul-mouthed soul-hop celebration on ‘Vito’ with crooner Shane Kharbuki and ‘Love These Days’, which has producer Yugi Beats’ slinky lo-fi style as the bedrock for Hulkyboyy and Eldeepo to throw down about where they see love and relationships go wrong.

Leo Boys’ real distinction comes through their own bars as well, not necessarily feeding off collaborators. Hulkyboyy’s low, gravely rap tenor and Eldeepo’s razor-edged voice commands attention immediately and they even go the drill way with their Hindi song ‘Drill of Thoughts’. Shane returns with rapper Dappest on ‘Fuck It Up’, a half morose R&B/pop cut that’s reminiscent of Drake, but the duo can do happy and bright as well, as heard on ‘Lights Out’, which details the duo’s past memories and future hopes. It’s one of those rare vulnerable yet nostalgic turns from the otherwise braggadocious and grim tones that dominate Homecoming.

The major draw of the album remains in the rapid-fire cadence the duo share, elevating each other with each turn they take at the mic, best heard on the bass-heavy ‘Who Dat’, the title track ‘Homecoming’ as well as the relentless, nine-minute shakedown called ‘Brutality Cypher’, featuring Reble, New Born King, Shawn Rani, Khatarnaak and Demon Realm. They end on a lighthearted note of solidarity on ‘Shoutout’, complete with warmth and gratitude to all their peers and supporters. It’s some much-needed humility to wash down all the conviction they’ve carried through Homecoming.