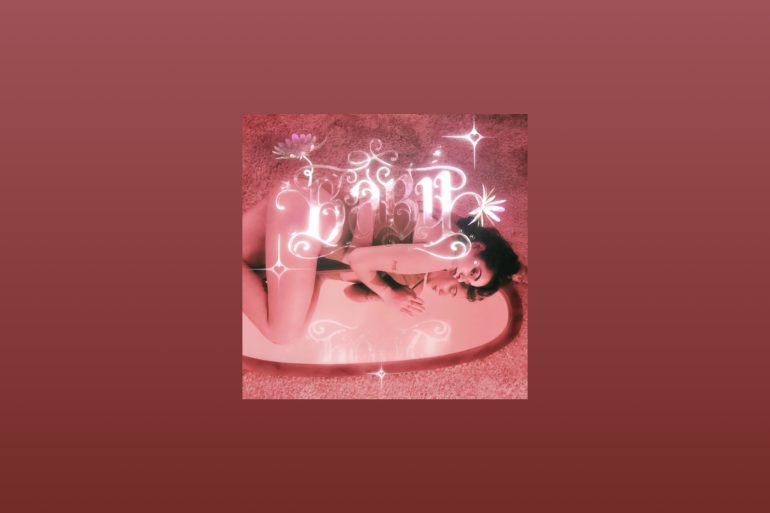 2020 has been quite the year of “if not now, when?”. Skin-shedding is the name of the game, people stumbling over themselves, hopscotching disciplines, hoping to avoid the very real malaise of eventual soul-searching. While a casual flirtation at best, folks are hedging their bets and plunging headfirst into the unknown. That may not be the case with GoodMostlyBad’s debut Baby, a 5-track EP that turned heads as it made its way through this murky pipeline.

While a little removed from working in music while in India, GMB or GurMehar Bedi found liberation once she moved to Doha and began charting her route towards this release. While it still took time, she managed to release a standalone single earlier this year called ‘Letter to Myself’, hinting at the style she would embrace and impart with Baby.

Baby had plenty going for it: a feature here, a flavour-of-the-month there. The EP’s lead single and title track had an accompanying music video, conceptualized and shot remotely by filmmaker Roy Dipankar, previously known for the stellar documentary Extreme Nation. Marrying glitchy sampling and talky hip-hop, Baby’s sparse minimalism and ambient production pointed towards artistes like Joji, Archy Marshall and homegrown JBABE, the latter perhaps a hasty miscalculation.

Opener ‘It’s Getting Hot in Here’ is instrumental, save for the samples of sensual exhalation if they count as vocals. The beat is gentle and disconnected, pushing the vocal sampling to the front. Bedi uses this sensual undertone as the EP’s bedrock, building beats on top of this foundation.

The title track is our introduction to GMB’s vocals. The track, a Tumblr post about heartbreak, is catchy with Bedi’s vocal refrains being memorable if a bit pitchy. This might be her whole schtick, in which case the mission is rightly accomplished.

Up next, ‘Rum-Ish’ is the EP’s first tune with a feature. Vocalist Namrata Nath guests on the track about the fun activity of day-drinking, with a side-order of remembering past trysts. With a shift in mood, the placid tone of the first two songs is replaced with more activity in this track.

In ‘I Have Better Sex All Alone’, Bedi’s beat layering is commendable, muscles flexing with each passing interlude. Repetition is the name of the game. In this case, it is both the underlying arpeggio and the relentless “yeahs”. ‘Aunty’ is a tongue-in-cheek chide towards the coddled, with nods to Travis Scott and Soulja Boy. A collaboration with rapper Radence, the EP closer gives us a great line in “Let me find my fucks to give”.

This EP made me think about Pink Guy’s Pink Season record a lot. That was a trainwreck if there ever was one. Thirty-five “songs” in a heady mix of garbage writing and shitposting that evoked either insane laughter or visceral anger, nothing in between. Obviously an extension of Filthy Frank, it still gave birth to Joji, picture-perfect sadboi with feelings.

Now, with the small-talk out of the way, where to begin? In plain English, Baby falls flat. The songs aren’t bad by any definition. They are just, there. A better impression would exist if the songs were awful in some way, which they aren’t. As previously mentioned, GMB’s vocals are pitchy as hell. It could be argued the songs with features are the blander notes on this record. Confusing and befuddling, for reasons beyond the control of the artist, this EP is a flatline, eliciting next to nothing from the listener, not even contempt.