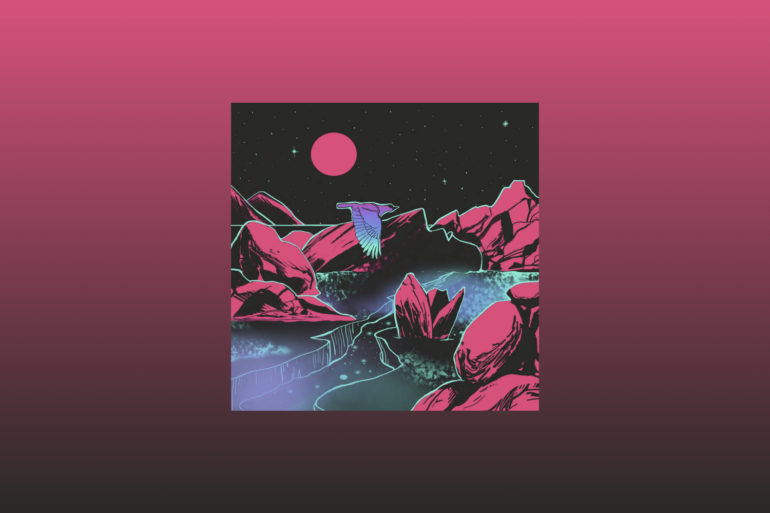 Consolidate brings FRNDS & FMLY together on a genre-defying smörgåsbord

The collection features twelve tracks by some of the most original and exciting new artists in the South Asian alternative music scene. In the making for nearly a year, F&F’20 features new tracks by Consolidate founder Rahul Giri who moonlights as producer _RHL, label regulars Chir Pine, Blindnight, Disco Puppet, Aniruddh Menon and Zubin Aroz among others.

There are a bunch of recruits as well, including Jeevan Antony of Madràs, Toto Awards alumnus Akrti, Flekke and Phatcowlee from Nepal, and Jwala Collective’s Murane Athma, to further expand the sound of Consolidate. In 2016, Giri’s methodology of curating artists whose music he liked and found interesting worked then and although it hasn’t necessarily changed, he certainly tweaks it for this diverse assortment.

Flekke’s ambient electronica on ‘Averse’ followed by Antony’s folk outing ‘Birdie’ offers a fitting prologue to the collection that allows its artists to explore their individual styles and frames of mind. Accompanying the release, a note on Bandcamp describes the compilation as a portraiture of the interior lives of artists, whose development into a finished LP was deeply influenced by the crises unfolding in the external world.

Coming to the tracks themselves, ‘Fearless Surfer’ by Dubai-based Zubin Aroz, which has received a shout-out from (Nischay) Parekh and (Jivraj) Singh calling it “smooth and stylish,” properly kicks off the electronic roulette. Kathmandu-based Rajan Shrestha aka Phatcowlee’s ‘System Error’ blends percussive acrobatics with delicate melodies, infusing samples and LA beat sensibilities to create a more introspective mood.

Replete with dramatic shift and pause, Pardafash and _RHL’s contributions – ‘God Promise’ and ‘Aye Mere Mere’ respectively, are reflective of their hypnotic and linear styles. A graphic designer by day, Pardafash or Sandhya Visvanathan has also designed the cover art for the compilation.

Shoumik Biswas aka Disco Puppet’s ‘Rakkhosh’ is perhaps the most arresting track of the lot, conjuring a gothic world that taps into Biswas’ love for Bengali myth and culture. Similarly, Murane (MK Abhilash) and Aniruddha’s ‘AMMØ’ reaches for a Kannada refrain to craft a left-of-field lo-fi tune that is remarkably potent and accessible, making it one of the album’s liveliest offerings. Sharp as a knife, Suren Makkar aka Blindnight’s ‘Fat Knees’ serves beats that are mirrored in Worms’ Cottage (Rishabh Iyer) aka Chir Pine’s ‘Lost’, which closes the album.

If one were to speculate the purpose this compilation serves, it is possible that Consolidate put together 12 different artists with their individual fan bases and social media channels as a branding exercise, to find new audiences and make better sales than what a label would make on a routine EP. Luckily for them, the artists didn’t withhold their best material, a common practice on random compilations.

At the end of the day, when you have a bunch of top-shelf tunes, perhaps ‘the why of it all’ doesn’t matter.