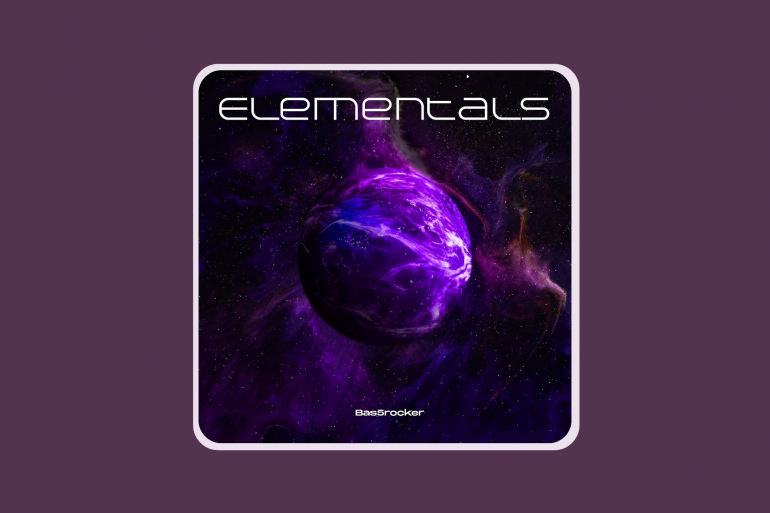 We’ve had more people in India equipping themselves with the means to produce, release and promote music in the wake of the pandemic enforced lockdowns. Whether you see it as someone scratching an itch or simply finding a new creative indulgence, we’re seeing more projects than ever before from house-bound students and working professionals.

Following this, we have New Delhi based producer Bas5rocker, also known as Yuvraj, who is 20 years old and began creating electronic music as early as 2017. However, he seems to have dived into it only in mid-2020, releasing two EPs called Pineapple and Wavy Train along with a handful of singles, as well as a remix of ‘Gonna Fight Now’, the theme from Rocky by composer Bill Conti. Bas5rocker’s first release of the new year comes in the form of a seven-track album called Elementals, which lands somewhere between atmospheric EDM and synthwave.

Named after elements (perhaps the artist’s way of providing a throwback to the periodic table), Bas5rocker is all about swirling synth lines on the opening track ‘Hydrogen’ and sparks of an intriguing dancefloor-friendly spacey tune in ‘Kryptonite’, which is, of course, the only song named after a fictional element. In choosing that fantasy element, ‘Kryptonite’ employs EDM drops and build-ups, but is aided by a steady rumbling bassline and a memorable synth lead.

Bas5rocker then offers more sonic diversity, with ‘Nitrogen’ switching up tempos and incorporating chopped up percussion and booming hip-hop bass. Just when you think it’s over, the album plunges into a menacing synth outro, which is a surprise that the producer thankfully doesn’t exploit more than once. ‘Argon’ escalates like a steady techno track and ‘Lithium’ has all the makings of a club banger that won’t let anyone stop grooving.

It leads seamlessly into ‘Titanium’ and cleverly, the tempo slows and paces up. By now, there’s a familiarity established and Bas5rocker doesn’t stray too far from the tried and tested after five tracks. The six and a half minute closer ‘Neon’ swerves into different, murkier terrain and becomes the producer’s bedrock for voice samples of videogame commands as well as a trap favorite voice that goes, “Damn son, where’d you find this?” It’s all a bid to let the track flow in its repetitiveness and it’s not entirely bad to the ears.

Elementals is refreshing for anyone listening to the marriage of synthwave and EDM for the first time and if you’ve heard anyone else do it, Bas5rocker still carries it off with conviction, one that’ll please bassheads as well as synth fans.