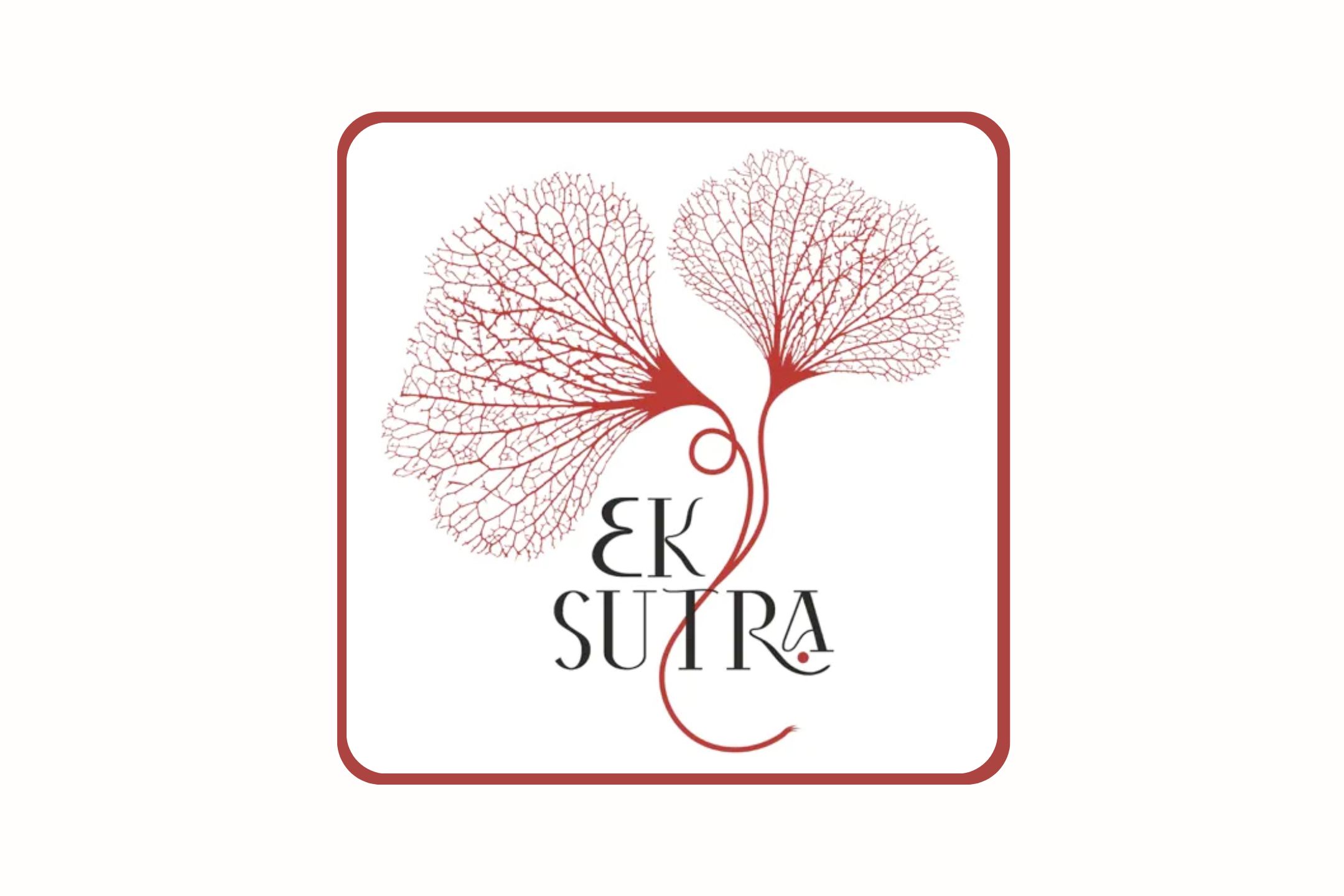 Mumbai-based vocalist and composer Isheeta Chakrvarty has been carefully building up her repertoire to exist in the spaces of global music, Indian classical and jazz-fusion and more. You may have heard of her from her renditions of Nusrat Fateh Ali Khan’s ‘Mustt Mustt’ or being the stirring voice on electronic tracks like ‘Rasiya’ by Anyasa and Anhad + Tanner’s tracks ‘Jiya II’ and ‘Naina’ from their standout album In Other Words.

Among her go-to collaborators is also Viveick Rajagopalan. Although there’s a few years of association between then, Rajagopalan – an ace percussionist, composer and producer – released ‘Raat Subah Si’ in 2021 featuring Chakrvarty’s evocative, sensual vocals. It told a story of female desire like few others, mostly because it drew from traditional music and lyrics than anything too modern. If you caught ‘Raat Subah Si’, then it should be no surprise that Rajagopalan is a key collaborator on Chakrvarty’s debut EP Ek Sutra.

There’s more, because she and Rajagopalan are joined by a formidable lineup of artists, all featured right on the opening track ‘Recognition’. There’s New York-based acoustic and classical guitarist Ria Modak, keyboardist Harmeet Manseta and Algerian drummer-composer Karim Ziad. It’s a lighter, almost celebratory kind of song about love offered in the tone of a mystic that introduces the larger philosophies Chakrvarty unspools on the four-track EP.

Meenakshi Pathak’s work is taken on with ‘Surrender’, which is elevated by piano and guitar work, but especially the deployment of these phased vocals that hypnotize and have a hymnal texture. Bassist Raghuraman Ramasubramanian is also present in parts, making his vivid basslines a part of the blend, with percussionist Umesh Warbhuvan coming in on the seamlessly flowing ‘Celebration’. The Marathi track, written by Omkar Jambekar, is likely new territory for Chakrvarty, at least language-wise and she pulls it off like a natural even as she ties it back into the thematic thread of Ek Sutra.

These are songs of devotion that were so far thought to be quietly contemplative and even more so in a tone of sombre reverence, but then ‘Celebration’ changes all that as it grows to its energetic end, with Rajagopalan arguably leading the way. Modak, on the other hand, introduces ‘Ode to the Devi’ with gentle, intricate guitar work that floats on throughout the track. Chakrvarty’s inclusion of femininity – in her own way, using India’s traditional music – is as good a note as any on which the EP ends, offering sonic and lyrical diversity.

Ek Sutra is undoubtedly Chakrvarty’s strongest work yet, aided well by Rajagopalan. It could be argued that there are troves of stories and traditions that are right up the artist’s alley and deserve a studio rendition from her, but this EP has a laboured depth to it that keeps things soothing for anyone familiar with this style and succinct for those who are new to it.