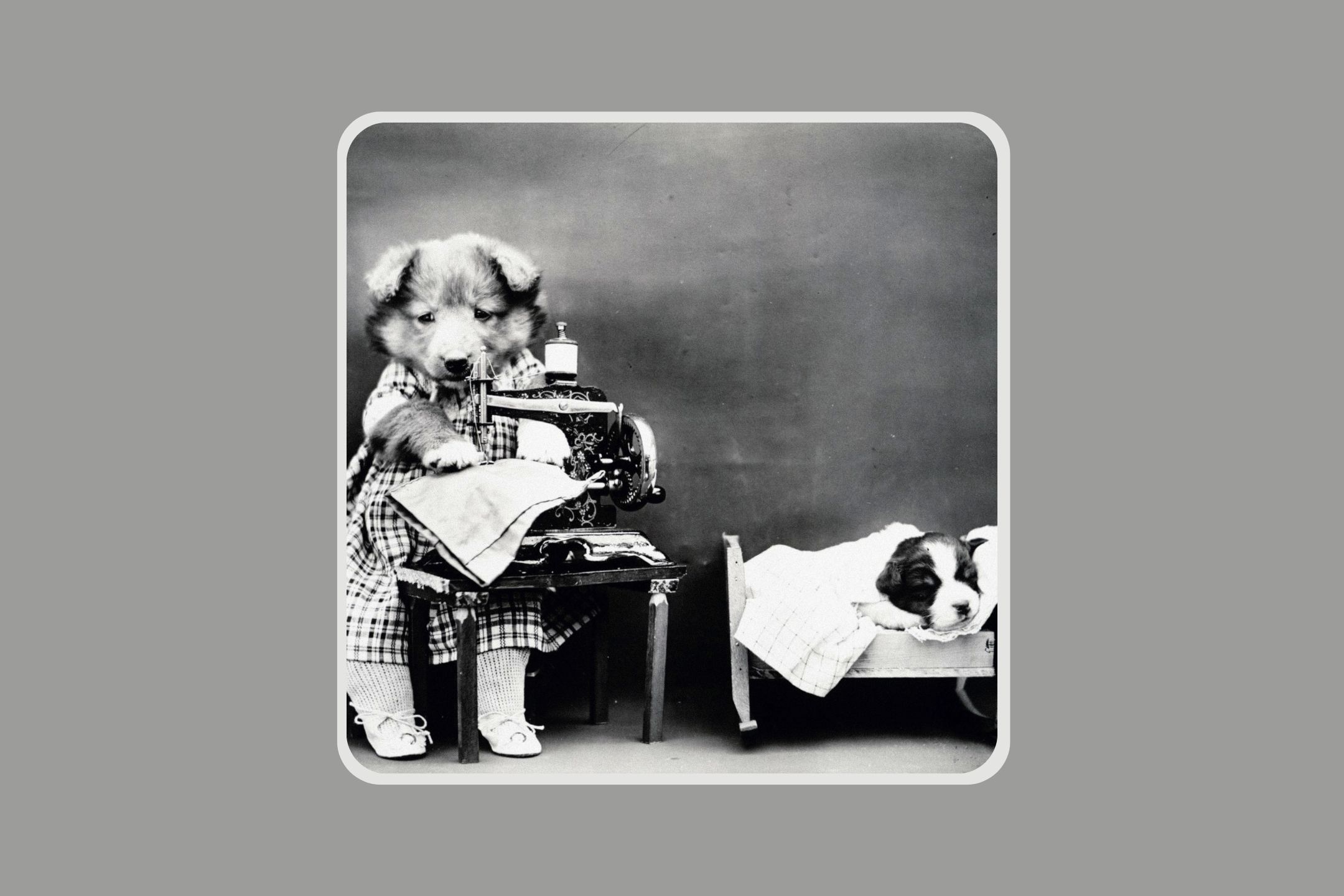 Not a lot exists about the duo Dokodoko. “Transmitted, inter-dimensionally, through the voice of Dr. Kritika and sounds by Debojyoti Sanyal,” the electro-pop pair claim only to be vehicles. This isn’t their first rodeo, Debojyoti’s synth-pop project, Dreamhour, served as the vessel for their initial collaboration. Dreamhour isn’t far removed from Demodemo; the former is a more obvious pastiche, while the latter a distillation of the same with some timely updates.

The pair craft a sound built on interesting choices, especially in the production department. Be it the pitch-shifted acoustic guitar intro to ‘Out of Sync’, the pitch-shifted vocals on ‘Where am I?’, or aggressive flanger on synths all across, the EP’s influences are apparent. The sonics reference two different Charli XCX eras with elements of hyperpop, Debojyoti Sanyal’s synth-pop background having had its graduation.

Debojyoti throws the kitchen sink at everything, peppering the mix with dynamic interplay and stop-starts to keep things lively. Kritika is, for the most part, in step with these sonic experiments, exhibited in the verses on ‘Out of Sync’ as well as the titular refrain of ‘Where am I?’

The EP does have a ton of great moments, none more so than the 2-track finale, ‘Heart’ and ‘Heartheart’. A 2010s electro-pop homage, the song is part-Icona Pop, part-Robyn with Sia thrown in for good measure, sitting atop distorted synths for a club-ready joint that is catchy as hell. It is a banger from start to finish, and the clincher lies in how effortless it sounds, a hook that comes to you in your sleep or in a daydream and refuses to leave.

However, Demodemo suffers from a certain sluggishness, the backbeats tending to drag their feet, not helped in the slightest by some painfully average vocal and lyrical choices, like in ‘Waking Up’, where Debojyoti’s detailed stabs and arps are woefully let down. Kritika’s bluesy vocals become unidimensional, especially against a backdrop as lavish as the production on offer. The songs are a bit too short, nothing entering three minutes in length, another indicator of a shallow pool of ideas.

Call it proximity or background noise, but a lot of Demodemo belongs on reality TV like Selling Sunset. Music that’s meant to soundtrack B-rolls of downtown LA, where lyrics come off a lot worse when they are subtitled. In a twisted way, the EP also mirrors a sense of casual hedonism and fantasy, much like reality TV. Again, these are demos in spirit, and the intent should be what matters. And it does.

For all its shortcomings, Demodemo stokes some genuine interest in what the duo is capable of next.