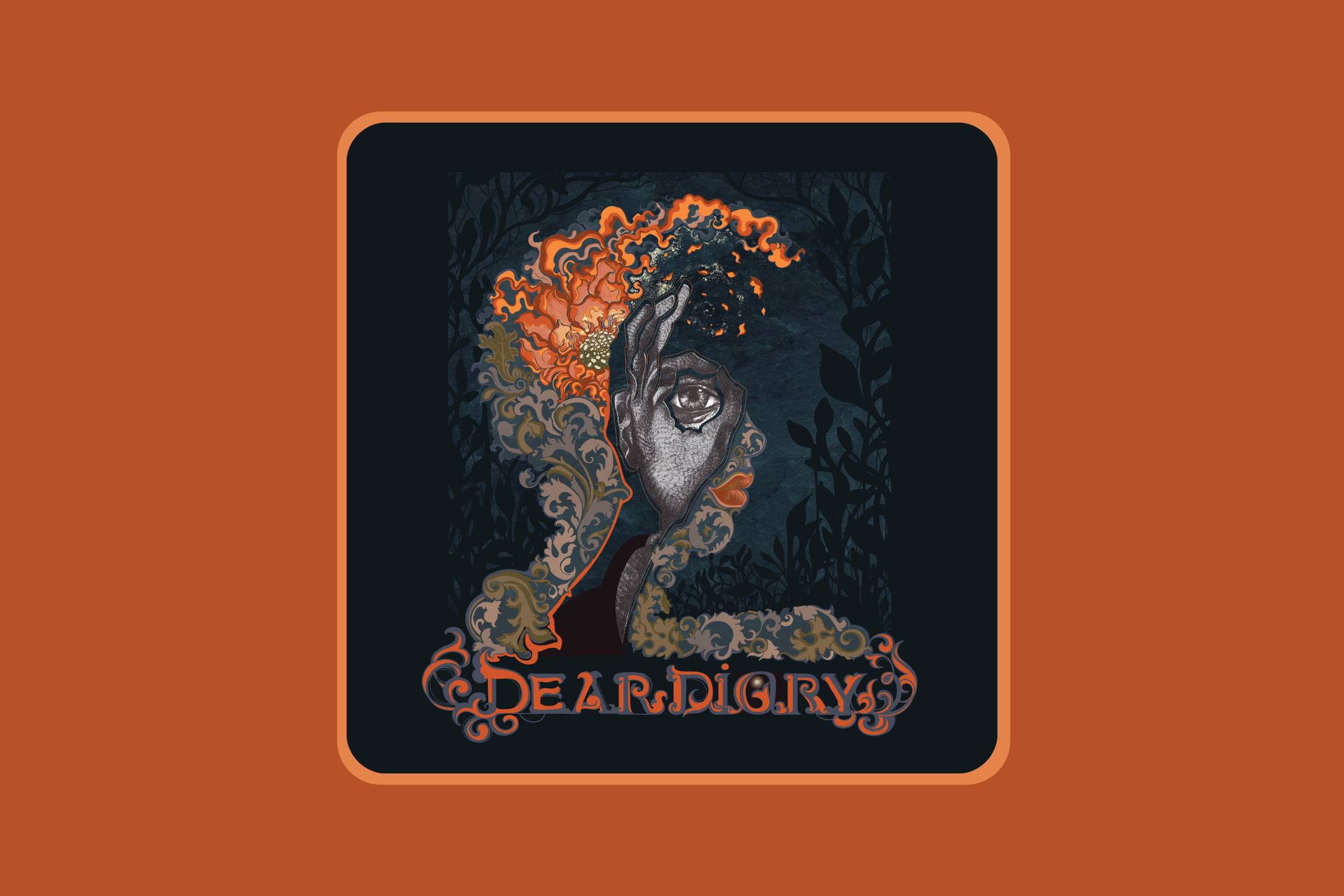 Pune-based band Lotus often had an aura of minimal mystique behind them when they first launched as an instrumental studio project helmed by Siddharth Amarnath and Bob Alex (from Noiseware and, later, aswekeepsearching) in 2013. They began releasing spry singles like ‘Loss of Feeling’ and ‘Glass Turns to Sand’ which ramped up a prog metal assault, but that’s not all that there was to them.

Lotus arrived in the indie heavy music circuit at a time when modern prog and djent projects were kicking off all over the country around 2015—New Delhi had Colossal Figures, Shillong had Aberrant, Bengaluru had Cheisrah, Mumbai had The Minerva Conduct and Pune itself had birthed peers like Noiseware and Celestial Teapot. But as everyone else got heavier, Lotus offered more nuanced, layered prog rock and post-rock with singles like ‘Castles’ in 2019.

It signalled a shift for Amarnath and Alex. Soon enough, Lotus evolved once again even as they released an instrumental EP titled Emergence in 2020, produced by Shubham Gurung from aswekeepsearching. Lotus is now completed by vocalist Collin Francis and drummer Abhishek Mujumdar, with Alex reassuming bass duties for the quartet. Their debut full-length album Dear Diary is helped by Gurung still, a masterful mind behind the mixing boards who has mixed and mastered Dear Diary, arguably enhancing the airy, featherlight flourishes.

It’s no easy feat to reimagine your songs—and even your entire mission as a band—with vocals and lyrics, so that’s as good starting as any with Dear Diary. Songs like ‘Vision’, ‘Wither’ and ‘Intact’ get a whole new dimension added to them and the confidence with which the existing repertoire is pulled off is just floating in the sonic spaces. A song like ‘Vision’ sounds even more urgent in its intensity with Francis’ vocals, while the meditative track ‘Intact’ gets an added sense of emotion with Francis tangled in his thoughts about accepting a past situation. ‘Wither’, meanwhile, moves in a well-measured way and delivers a headbang-worthy prog crescendo.

Francis brings in a slightly conventional rock vocal element to Lotus, but dispels all ideas of possibly being a bad fit right from ‘Don’t Feel A Thing’, which reflects a bit of Tool as well as The Contortionist in its grandiosity. The energy on Dear Diary—described thematically by Amarnath as a way of journaling their thoughts through music—changes often enough to keep us hooked, like on the instrumental electronic post-rock track ‘Take a Day Off’, perfect for solitude.

Lotus aces the assignment when it comes to fusing electronic layers with its already impressed-upon style of rock, best heard on ‘Move On’, which is the kind of song that takes several listens to actually figure out. Then again, if you’re impatient and waiting for riffs, the song might just pass you by. The band bares its soul, though, as they do on the closing track ‘If Only You Knew’. It digs deeper into scars and swells and crashes like a good closer should. Lotus bloom like never before on Dear Diary and although it’s only 25 minutes, the journey is revelatory for fans of post-rock, prog and alt-rock.