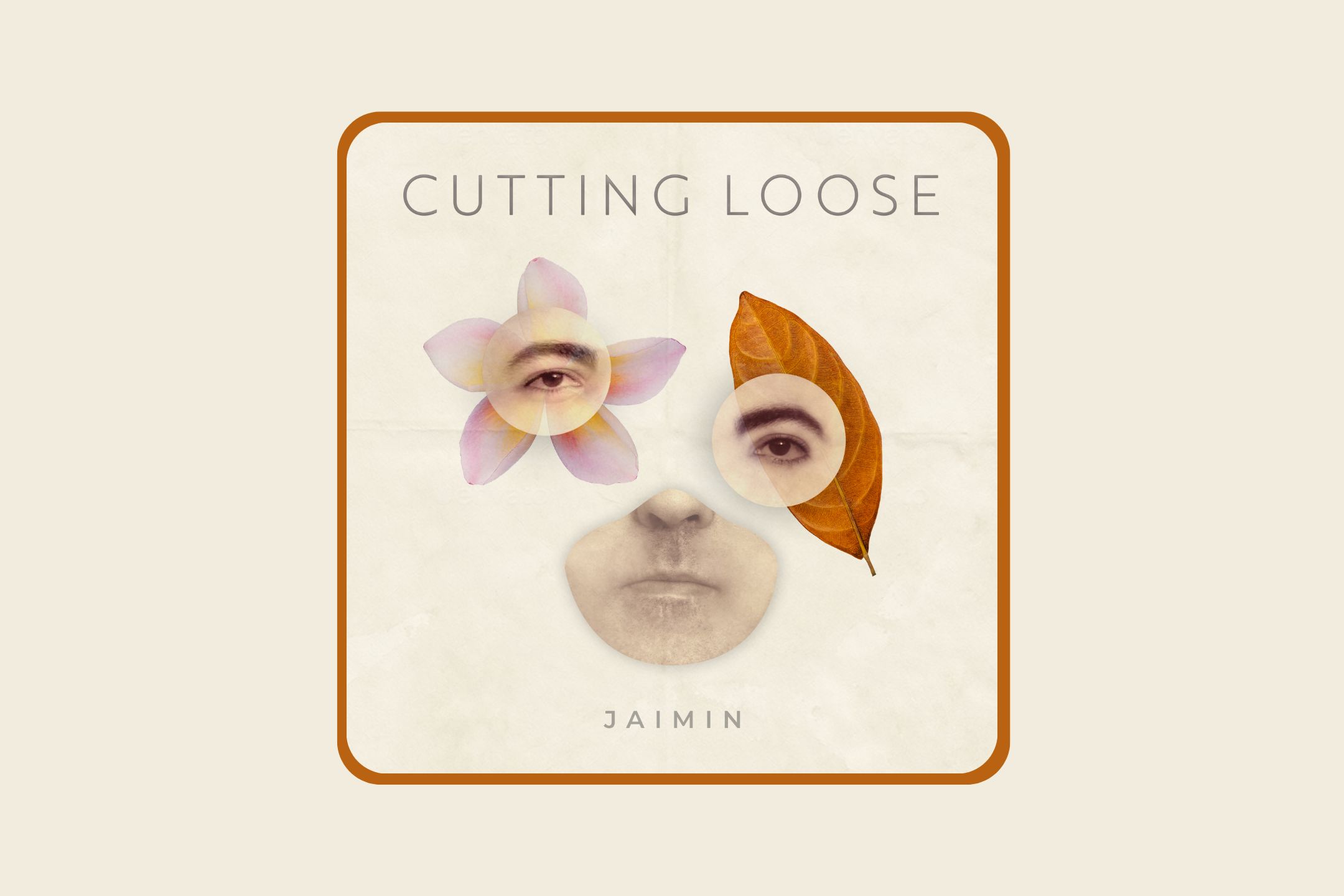 Kolkata-based musician Jaimin’s debut release Cutting Loose is an impeccable exhibit of exceptional musicianship and is a treat for those who have dedicated themselves to contemporary folk, classic rock and the likes. But this does not imply that the album doesn’t derive influences from modern times and relies solely on a particular sound to play itself out. Jaimin’s collaborative ventures with multiple musicians from across the city and the globe bear fruits in birthing a record that utilizes a confluence of diverse musical elements to showcase joy, freedom, and nostalgia.

The range of instruments used in the record no doubt stands out for itself, with each one complementing each other rather than overshadowing them. As it progresses, it takes you through a wave of instrumental delight consisting of the essentials and a few unexpected guests such as mandolin, violin, slide guitar, saxophone, and sitar. Accompanied by Jaimin’s evocative lyrics and doleful vocals, Cutting Loose presents itself as a relaxing, harmonically sophisticated mixtape that brings back a nostalgic sound from the past with its own flavour.

Contradictory to its overall feel-good vibe, the record’s soundscape is seasoned with a melancholic tang in its opening tracks ‘Home’ And ‘Autumn Leaves’, the latter of which derives its name from the ever-popular jazz standard. The album begins on a confessional note, trying to communicate a kind of vulnerability to whoever listens close. It moves on to the more saccharine ‘She’s Running Late’ and ‘Bucket of Pain’ that boast exuberant sonic colours sewn together by boppy and frolicking rhythm patterns.

The album itself comes off as a manifestation of the musician’s visceral need for an escape—an anthem of freedom; an ode to moving on. This is reflected repeatedly throughout the record when he croons about his favourite place in ‘Varanasi’ or gets pensive about his escapist ideals in ‘I’m Going Solo’. With ‘One More Night’ and ‘Never Mind’, the record chills out a little, letting bluesy guitar sections and drunken synth lines take over. Checking back once again into its darker tones, ‘She’ stands out as a token of Jaimin’s lyrical prowess. The track makes use of wistful violin lines to accentuate its heavier mood.

The 14-track mixtape blithely makes its way back into a happier feel with ‘This One’s for You’ and ‘Something Here to Stay’. This paves the road for ‘Let Me Find a Way Out’ to flow out effortlessly, where the focus lies on a jaunty melody line and a bouncy, ebullient rhythm. The record leaves behind a bittersweet taste with ‘The Girl with Wilderness in Her Garden’ and ‘Wore My Heart on My Sleeve’ that encapsulate the very essence of Cutting Loose in a nutshell—the comfort of familiarity and the thrill of leaving everything behind.

Jaimin’s collaborative debut full-length album with its clean production and polished compositions is a refreshing release in Kolkata’s homegrown music scene. This leaves a lot of room for expectations on the musician’s end to keep up with the bar that he has set with it.