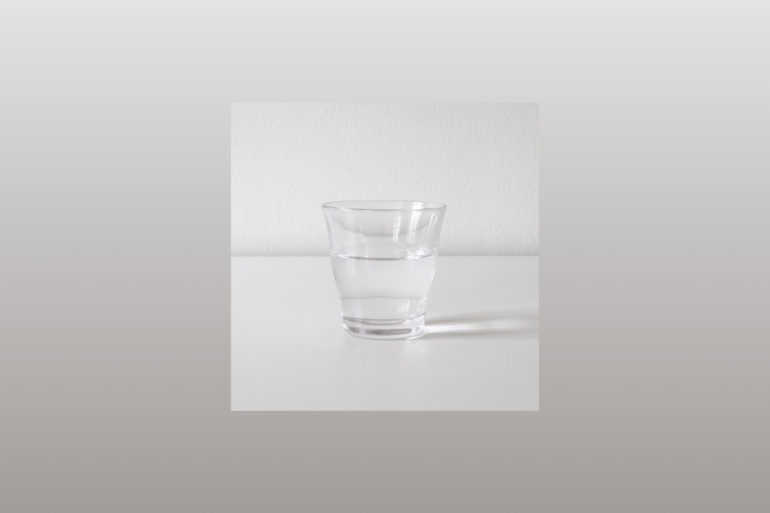 There isn’t a lot more to say about present-day that hasn’t already been said. One thing is certain, we have never been more entertained than now. Artists and celebrities have made sure of their relevance one way or another, offering up interesting and sometimes obnoxious windows into their day-to-day affairs. Daily mundanities and momentary distractions have temporarily dried up resulting in constant peering into these windows from our own palms. No delays, the feed is constant.

Perhaps this makes Content, the new record from Harsh Noise veteran Hemant Sreekumar, a whole lot more prophetic. Every inch of this record is meant to make you uncomfortable, squirming as wall after wall of computer-generated abrasion comes crashing down. There is barely anything human within: a strained rasp in ‘AI Retardation’ is followed by panned buzzing that mounts and mounts to end with even shallower breathing. ‘Back in the User’ has a disembodied voice carry the “Hare Krishna, Hare Rama” mantra, swimming through more static.

These abrasive textures start to take shape and bear rhythmic fruit in tracks like ‘Virality Mining’ and ‘Digital Underclass’, the latter throwing in a guttural yell that gets more and more frantic between blast beats. ‘Firewall Penetration’ takes it forward, ramping up the aggression as each separate entity begins to erode and decay. ‘Total Engagement’ completes the saga, squashing everything into one big mush that reduces to an ooze as the record comes to end.

This record is many things – aggressive, nihilistic, cynical, a mirror, a critique, an open-ended nightmare. There is so much to unpack. Without context, this record is a surefire way to end friendships. Going in cold, it could come across as odd, confusing, infuriating. Curious choices that beget more curiosity. The album comes with its own visuals courtesy Rana Ghose, which definitely help in clearing the fog while adding to the overall mysticism. Pieces of this very harsh puzzle start to fall in place, one layer of absurdity atop another.

The videos feature people in various stages of surrender: religious or otherwise. In one, a guy is standing in a swarm of bees, while in another video, a dance bar patron literally loses his wig while entertaining himself. Humans are giving themselves unto cyberspace, slotting into the swollen content pool, feeding off that which feeds on them, wasting away.

Content is essentially a Father John Misty album conceptualised by AI hopped up on bath salts. The record along with the visuals might find itself more suited to an art installation than a living room, which may have been the idea anyway. It’s a punch in the gut that’s nearly an hour-long until relief washes over you, the silence a welcome solace as you plug back into what’s become real life.