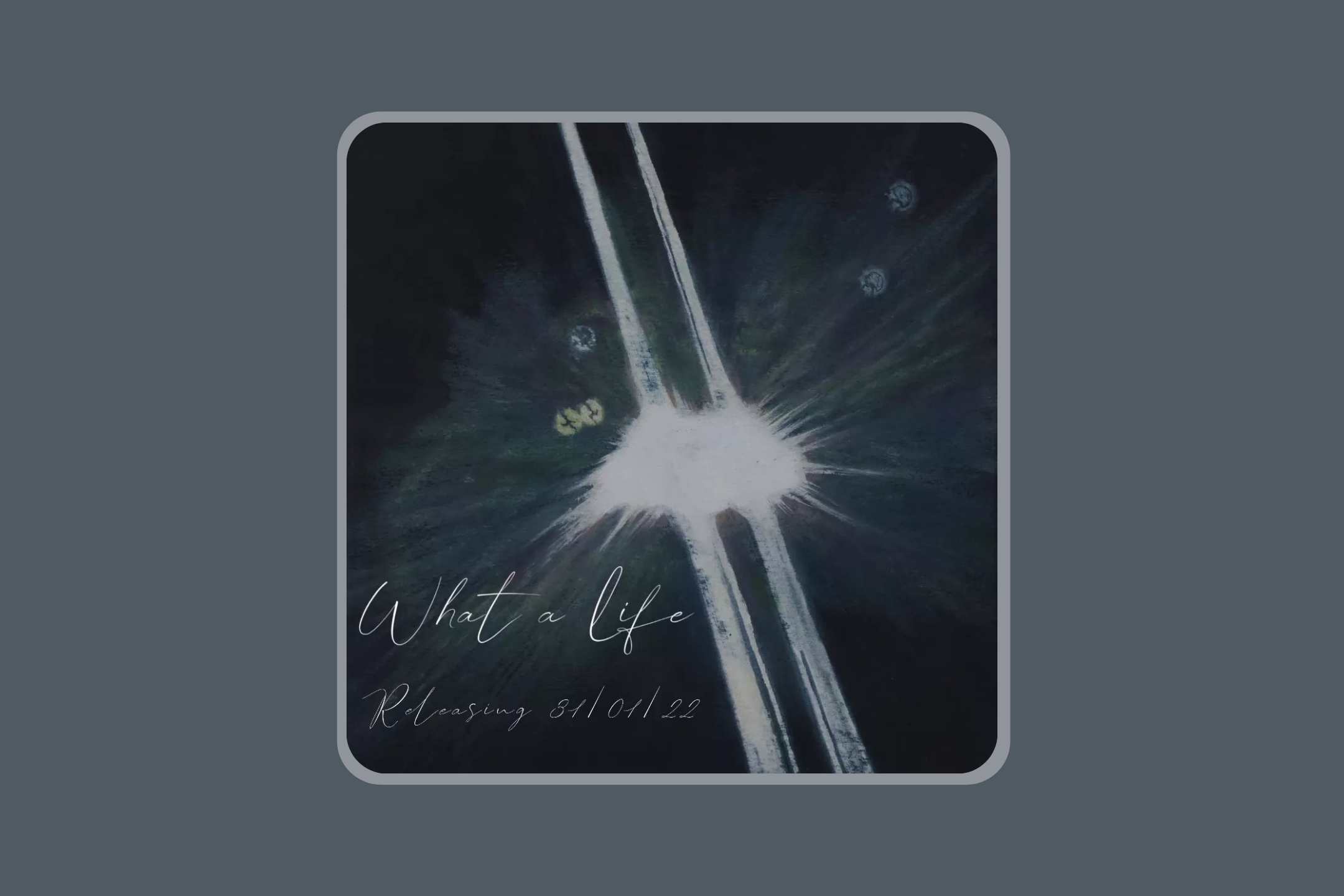 For Mumbai-based stand-up comedian Aakash Mehta, there’s more than one just way to manifest his most vulnerable self. What A Life, his full-length debut, came out this January, and he undoubtedly meant to delve full-bore into his feelings for the making of this album. Its autobiographical nature touches upon a considerably wide range of emotions and exposes a fairly unknown side of him to the world. “What a Life is the closest I could get to a musical diary of sorts. A journal of stories and feelings that were better sung out instead of held in,” he shares.

Produced by Baroda-based singer-songwriter Shashwat Bulusu, the record kicks off with a mesmerizing assemblage of acoustic guitars on ‘Magich Begins’, a song that demands you to shut your eyes and be transposed to a far-away land, a sweetened version of reality; but only for a short two minutes. This essence of comfort is carried forward onto ‘Over To You’, which features easy-going, beachy instrumentals to a narrative describing an altercation with a loved one, in a way that could soothe any troubled mind. The song eventually spills into a saxophone solo in the outro, tying the song together with simple grace.

Confessions lay bare on ‘Love To You’, exposing a kind of vulnerability that’s drenched in all too familiar ruminations—“Though I beat myself too much sometimes about my jokes, it’s only to bring joy to the people I love.” Musically however, the track is washed with clichéd hues of synths that pair well with the kind of ukulele-backing that it bears. ‘Yellow Dress’ has you long for the kind of love that you never had; it has you realise that with the right lyrics, even a two-minute-long, two-chorded song could birth a consuming effect. Much of the immensity is mustered by the outro, which chants the words “our loving” with poised devotion.

The album reaches its peak at ‘What A Life’, a beautifully arranged seven-minute personal puddle of a song. Voice recordings and saved notes are splashed onto the bridge of the song, uncovering a specially unique way to deliver personal memories through music. It’s hard not to melt with the way it showcases this, making plenty clear the intention behind this project. Aakash’s crooning, coupled with bittersweet arpeggios, makes for the perfect sentimental background to send the listener into a nostalgic trace.

Hovering in a similar mental space, is ‘Sister Superior’, which captures the all too familiar feeling of missing a sibling. It latches onto an entirely different musical venture, with guitars flaunting a not-seen-before distorted tone and heavier drums. Yet another streak of originality shines through on ‘Ishita’s Song’, which loosens you up, making you want to twirl around somewhere in the countryside. It almost blabbers Aakash’s mind, lodged in raw, honest ramblings backed by a fast-paced guitar as the only instrument.

The single-acoustic-guitar streak carries onto the closing song, ‘Song with Strings’, which can be imagined as having been sung by Aakash in pure enjoyment, as it narrates, “Don’t care if no one ever hears this song, as long as I get to sing it.” Considering the huge number of creative ventures Aakash has been on, it becomes increasingly clear how each medium only acts as a vessel for a bigger vision of his self. In that, What A Life does well in staying true to its purpose.