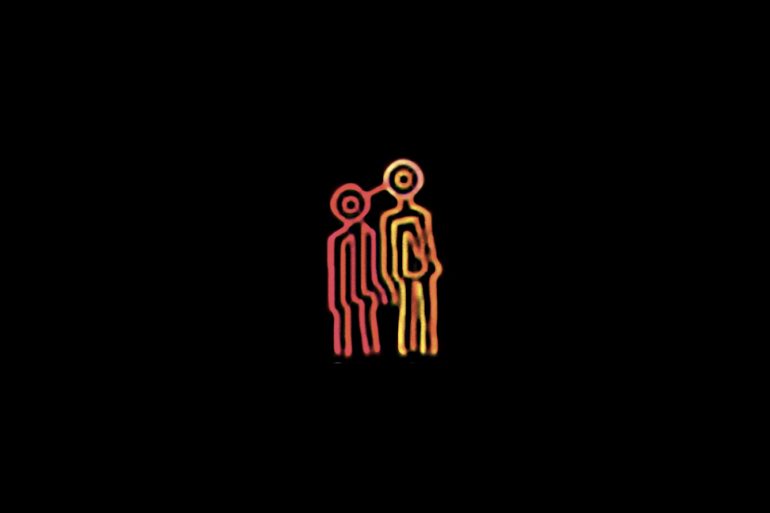 Colourblind is a snapshot of late 90s Bombay

The 90s birthed many a movement in certain corners of the globe. Seattle unwillingly gave up grunge to the mainstream, lumping together a series of bands that the spoonfed were happy to call the same. America’s west and east coasts had warring ideas of what defined hip-hop. Britain had Britpop, a genre built on the back of a rivalry blown out of proportion (which Blur won). These movements inevitably deviated into less-than-savoury offshoots like post-grunge, nu-metal. Pop was slowly being helmed by Swedish songwriters doling out material for rebellious semi-catholic teens while RnB offered respite towards the end of the decade. In retrospect, a lot of these movements are now revered.

Closer to home, Bombay similarly had a formative decade. Independent music still hardly a glimmer in anyone’s eye, bands began to crop up, featuring original music. Indus Creed made the shift from Rock Machine, Pentagram also took up space, offering doses of heavy alt-rock, while Zero patiently waited in the wings. The music was centred around heavy riffs, arena-rock and pretty much everything that made you jump around as you made your way in and out of hormonal adolescence. Colourblind were a part of that, even if for a brief moment. Their sound ran the gamut of alt-rock, funk, balladry, jazz and industrial. That last one was albeit self-professed, as a quick listen today would reveal.

The album starts with ‘Blast’, a pretty staid and plodding funk ditty that mutates into an uptempo addition to a heist film. ‘Bang a Drum’ has some laughable choices in retrospect, whether it’s Sampath’s “Come on, y’all!” or the similarities to the American band Living Colour. The band crank up the self-indulgence just a tad more with the next tune, also called ‘Colourblind’. Sampath now channels Axl Rose in the quintessential college-rock jam, true to form with the riffs but with some baffling rhyming of sodomite with colourblind.

The band takes a more straightforward approach in ‘Falling From the Sky’, channelling grunge precursors like Mad Season and Temple of the Dog while switching up tempos on occasion to stir things up. ‘Fragile’ dials up the drama with some piano and gated drums, staying on the slower side to give the crowd a chance to take out their lighters.

The problem with the record seems to be its fickle sound, each song having an established template. Each tune stands in direct opposition to the one preceding it, making for a slightly jarring experience. ‘Hu Will I Be’ is a fun funk tune, with every member getting some time to flex their chops just that little bit extra. The album inexplicably veers into ‘Parade of Souls’, a minor-key tune of the sinister vein and Indian fusion.

One thing worth pointing out here is the futuristic drum programming. Punched in by Sampath, it is both tight and fluid, casting doubt on whether these drums were programmed at all. ‘Legit Freak’, the album’s longest track, features the band at it’s most clued-in and sets a great mood, jolting the listener out of it with the weirdest segue that just leaves one scratching their heads wondering what might have been. Album closer ‘Fire Breath’ is exciting with its aggressive guitars and frenetic drumming but falls short as a closer, acting more as a filler for space that could have sat anywhere on the tracklist.

The eponymous debut, sprouting from a record deal with Sony Music India ended up being the band’s only release, as life cruelly got in the way. Ram Sampath would go on to compose ad jingles, a Shaan album and eventually movie scores. Bassist Karl Peters hailed from the Peters’ musical dynasty and would feature heavily on several film soundtracks that followed. Guitarist Siddharth Achrekar would build a thriving career in VFX.

A nice little snapshot of late 90s Bombay, Colourblind captures a sound that would come to influence college rock for years to come. Alternately, it showcased a sound that stuck around long after its sell-by date. For the members of Colourblind, the album feels like an internship; each member saying yes to every idea and then figuring out how to make do with their choices. Like ‘Hu Will I Be’ extolls: “It don’t make a difference, some contradictions, you gotta let ‘em be”.