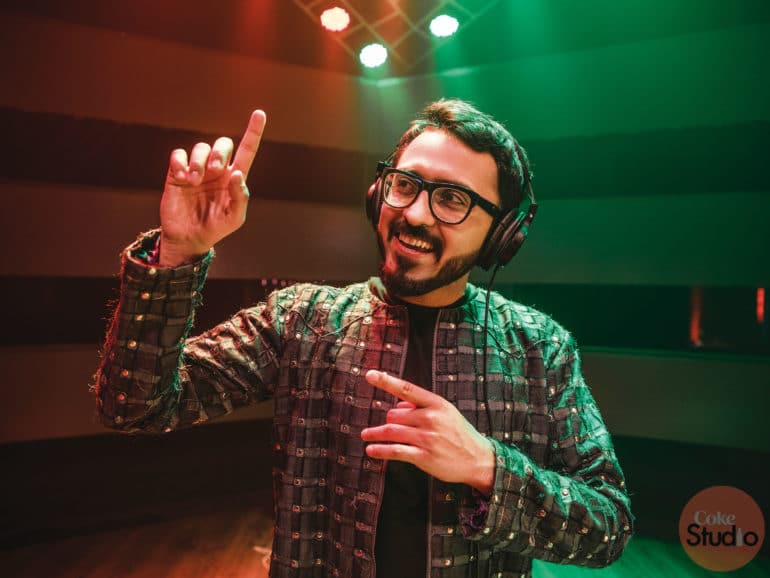 This one has something for everyone: Coke Studio Season 11 Episode 3 Review

The third episode from the ongoing Coke Studio season, titled ‘Rung’ saw Momina Mustehsan return to the stage that put her on the music map.

‘Roye Roye’ is an emotional ballad composed by the usually chirpy Sahir Ali Bagga. They even joke about it while putting the song together, ‘Bagga doesn’t only make you dance, he can also make you cry’. After giving the listener the joyful and wonderful ‘Baazi’ last season, he indeed proves that he can make you cry with this composition. Momina Mustehsan, who sang two songs in the previous season, accompanies the composer-singer on this song.

The lyrics of ‘Roye Roye’ are quite direct, and the power of the melody ensures that the lack of depth in the Sahir Ali Bagga’s lyrics is not the song’s downfall.  The instrumental arrangement fits the theme of the song – ‘love and loneliness’. Even though Ustad Tanveer Hussain’s mandolin is prominent through the song and the interludes, Baqir Abbas’s subtle work with the flute and duduk is extremely beautiful. Momina’s vocals are especially convincing in the lower and middle range, more so because she seems uncomfortable while singing the verse in the higher scale. This song can easily be part of a film’s soundtrack, and some have criticised it for the lack of inventiveness, but in ‘Roye Roye’ a very tried-and-tested desi film song formula works wonders. The melody will stay with the listener.

The father-son duo of Attaullah Khan Esakhelvi and Sanwal Esakhelvi come together to perform ‘Allah Karesi’. Like many compositions this season, ‘Allah Karesi’ is also a fusion song – folk with electronic music. Sanwal adds an intriguing layer of orchestral sounds on a sampler, but ensures it in no way overburdens the Sairaki track. He is exceptionally restrained and makes the listener want more, and yet, anything more could have been a misfire.

Fareed Ayaz, Abu Muhammad Qawwal and brothers sing Bulleh Shah’s kalaam ‘Piya Ghar Aya’. This is the Coke Studio that a significant number of the platform’s fans want to see in every episode. 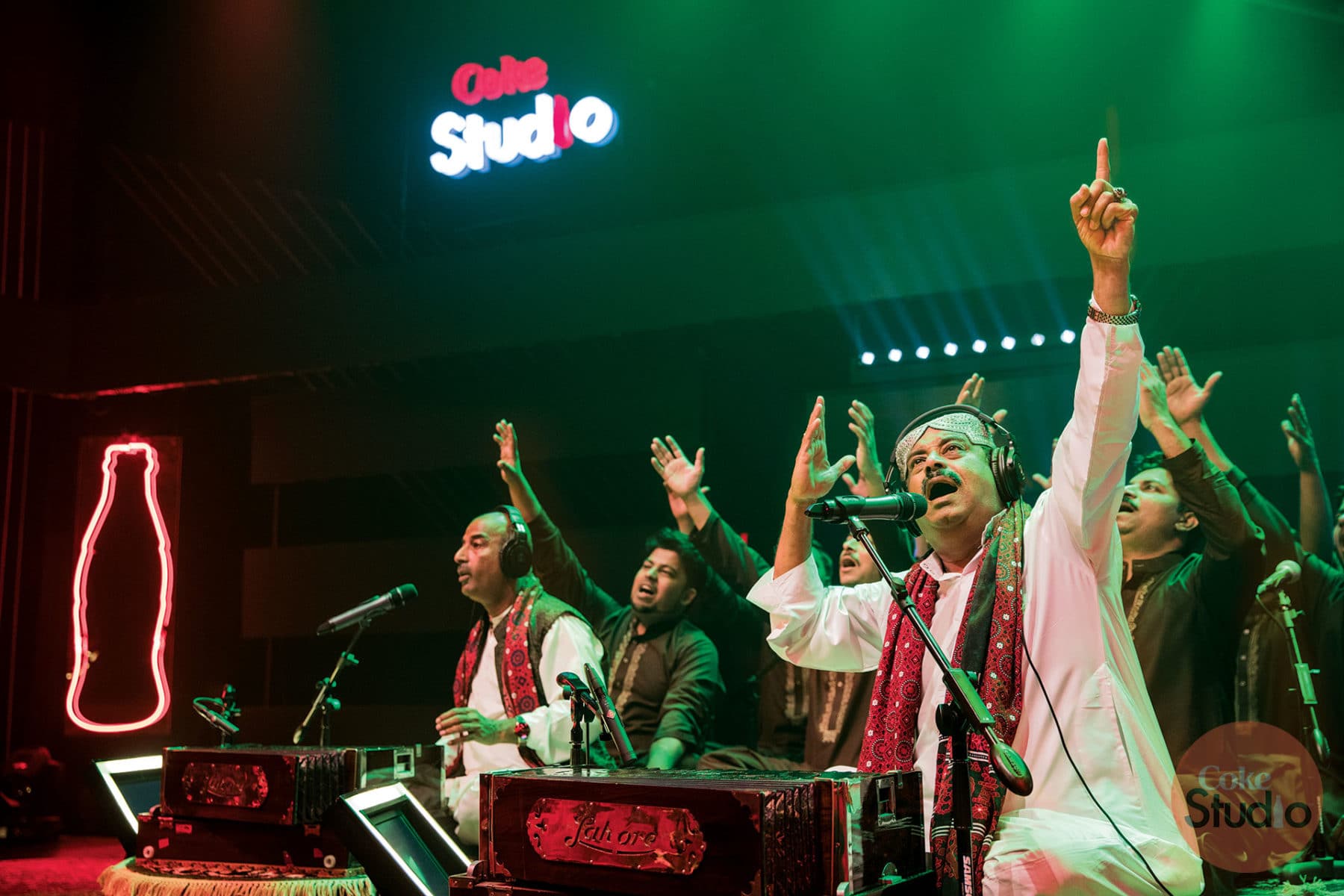 Sitting at almost 13 minutes, the song already is so iconic; there’s not much wrong that can happen here. It keeps getting better, and in a dominant qawwali, performed by experts, the subtle drums sound lovely whenever they even marginally stands out.

This third episode of Coke Studio was brief, and two of the songs have gained a lot of love from different types of music listeners. Hopefully, the third and underrated song of this episode becomes a sleeper hit in the weeks to come.

Pick of the episode – ‘Allah Karesi’