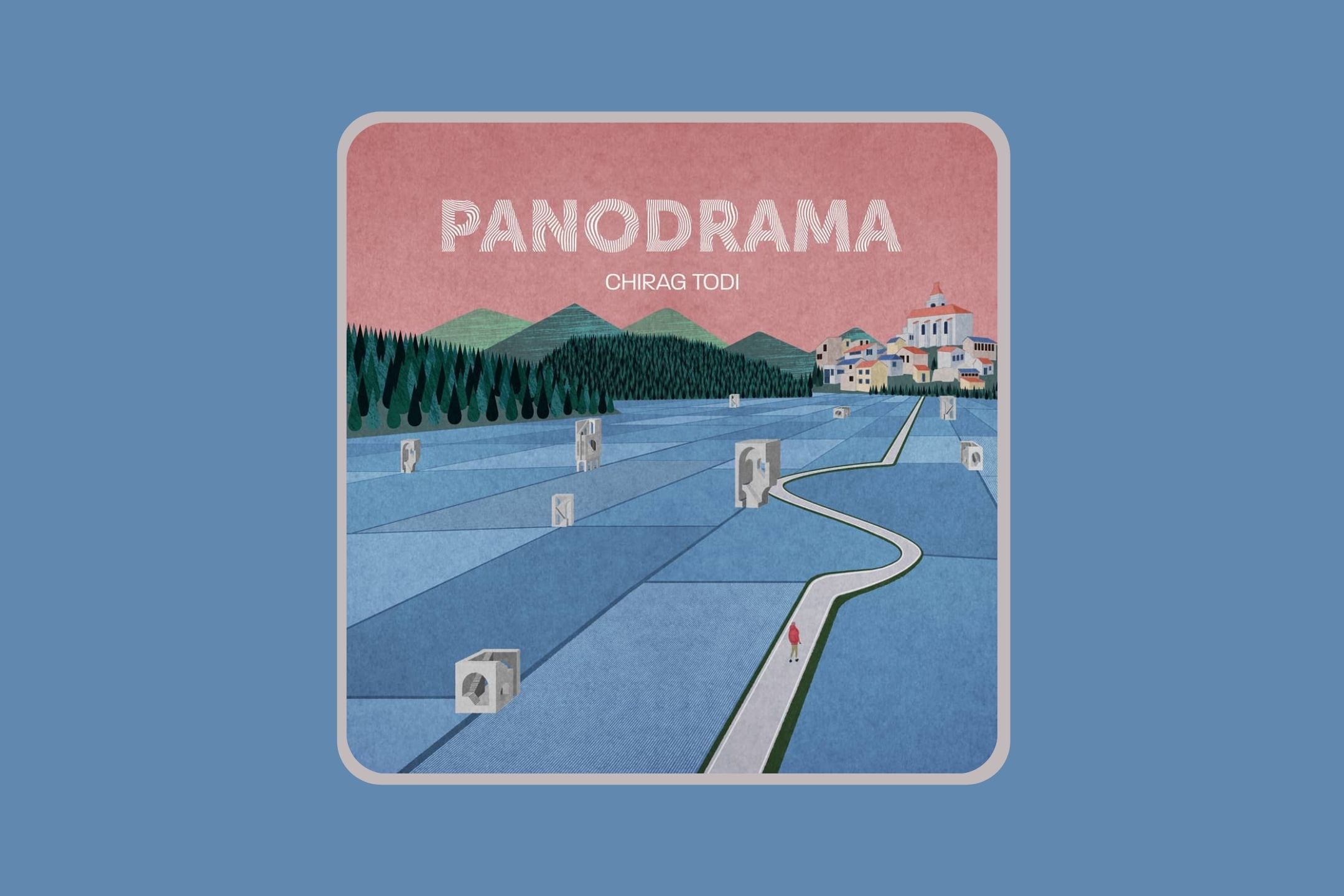 Chirag Todi’s Panodrama is one to watch out for

Ahmedabad-based guitarist and composer, Chirag Todi, has quickly become one of the most notable independent artists to keep an eye out for—a rising star in every sense of the phrase. Things kicked off with the release of ‘Desire’ in 2020, a stunning jazz earworm featuring the stellar vocals of Pushkar Srivatsal and Tanya Nambiar. In 2021, he’s determined to cement that status with his debut EP Panodrama.

This EP is filled to the brim with many of the country’s finest musicians as collaborators. They include Blackstratblues, Jai Row Kavi, Shreya Bhattacharya, Tony Das, Vinay Kaushal, Vrnda Dhar, Tanya Nambiar, and Yohan Marshall.

Panodrama kicks off with the irresistible, funk-jazz track ‘Desire’. It sets the tone for the rest of the EP with impeccable ease. With its foot-tapping hook, subtle breaks and an evocative vocal track, it’s impossible not to want more, or at the very least, be curious.

Establishing the lyrical theme of the album is the second track, ‘Be Easy’, a mellow tune defined by its bass lines and vocal arrangement. While the entire album is a magical expression of jazz elements, ‘Be Easy’ comes the closest to being near orchestral perfection, mastering the breaks and bursts that define much of the experimental, modern jazz scene.

The third and fourth tracks on the album, ‘Panodrama’ and ‘Beyond Your Blues’, arrive as a pair, lending to each other in tone and feel, furthering the soundscape of the EP. In the former, Shreya Bhattacharya’s vocals take centre stage, lifting the entire song, giving it body that is inimitable. Serendipitously, Vrndha Dhar’s vocals offer a similar tone to ‘Beyond Your Blues’ – an inspiring and reassuring listen in these times.

With the technicality that often accompanies jazz arrangements, it wouldn’t have been surprising if Panodrama had gone heavy on the instrumentals, relegating the vocals on the project to the “featuring artists” status. Fortunately for us, Todi and all his collaborators seem to have struck the perfect balance. The wonder of each track on this is album a sum of two parts – authentic and reflective song writing delivered by seasoned vocalists and astute, slick instrumental arrangements. The two lend themselves to each other, creating the moment that is Panodrama.

All in all, Todi’s Panodrama is primed to be a roaring success in the independent music scene, one
that will leave you wanting more. Perceptibly, the only fault with this one seems to be that it’s six tracks
short.