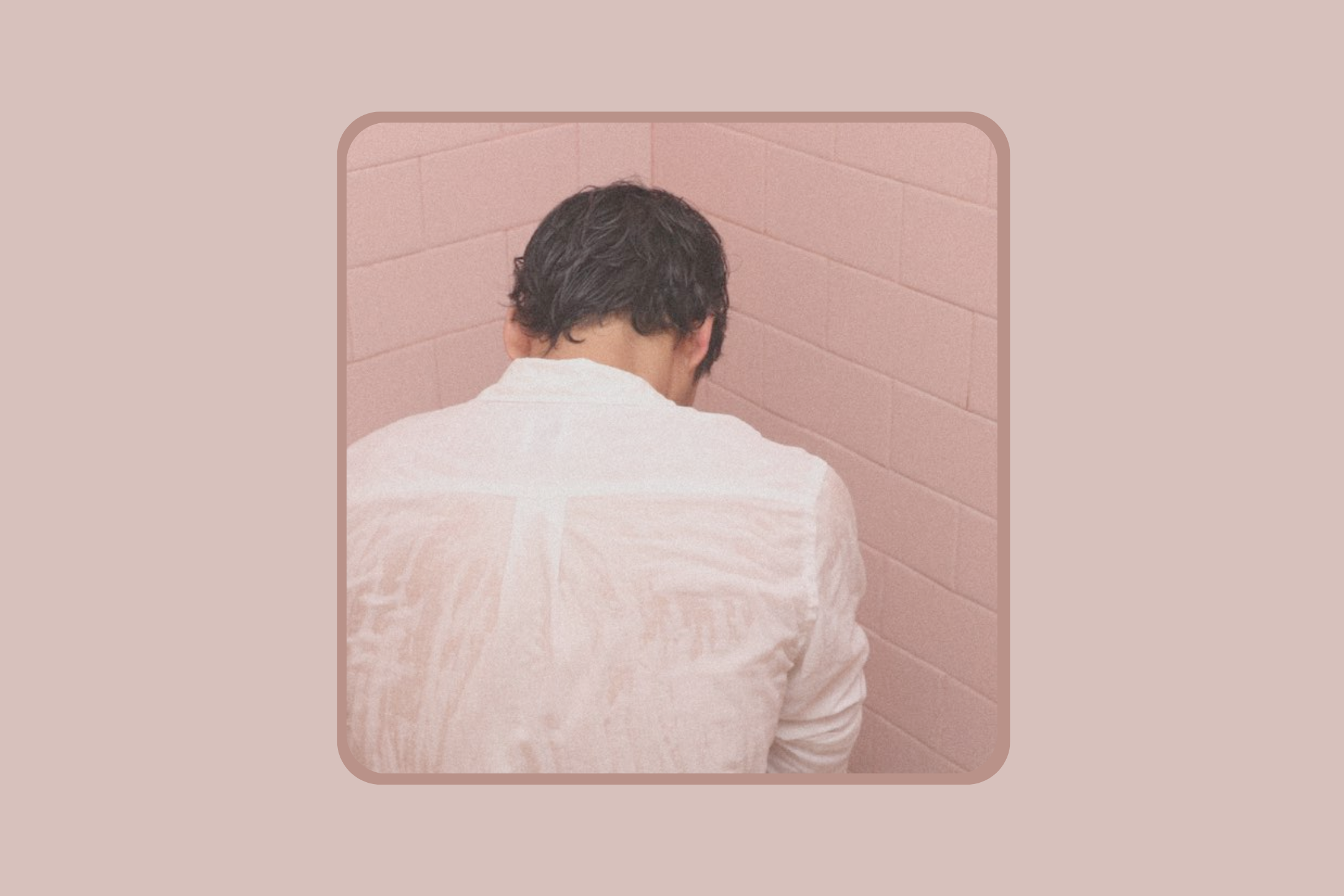 Bharat Chauhan debut album shows flashes of potential, but poor production and resorting to clichés is a letdown

Often times, there’s brilliance in simplicity. It’s a rare quality to maintain restraint when everyone else is overdoing, over-posturing, overpromising—in such moments, the clear focus and ability to stick to the script makes one stand out.

Unfortunately for Bharat Chauhan, his debut album Qurbat is none of those things.

Categorised under “Indie Pop”, Qurbat is a little all over the place. It starts off with ‘Ik Dafa’, a vocal-heavy song longing for meeting a cherished one. The song, while pleasant, doesn’t really make a mark.

The next track ‘Ghalat He Sahi’ is definitely noticeable—but for the wrong reasons. The guitar solo seems terribly out of place. The drums are quite a heavy presence, while Bharat’s vocals can’t keep up with the purported intensity of the song—hence the choice to utilise some background vocals during the chorus. The song fades out with more heavy guitars, but don’t really serve a purpose. Being stuffed between two soft songs, ‘Ghalat He Sahi’ also suffers from bad placement on the album.

‘Aasan Nahi Hota’ marks the first real sliver of Bharat’s voice, writing, and music arrangement coming together as a complete package. However, the following song ‘Darakht’ reverts to an overt use of the electronic keyboard and intermittent voice modulation. The modulation especially seems like an ambitious punt, considering Bharat’s earthy voice; it doesn’t go well with that kind of effect and results in an overproduced song that fails to let any of Bharat’s core talents rise to the fore.

‘Meri Rahegi Tu’ is a shallow attempt at creating an anthem for a late 80s/early 90s Bollywood villain. Bharat’s harmony doesn’t go well with the direction of the song, which tries its best to be a standout track in the otherwise largely mellow album. Due to poor mixing, Bharat’s vocals are also difficult to listen to over the harsh, contrasting guitars.

Halfway through the album comes ‘Victoria’, a song sung in Punjabi to quaint guitar strumming. This is where the album finds its footing—a tried and tested model consisting of singer-songwriter tunes with minimal percussion.

The penultimate track ‘Guroor’ is perhaps the most interesting one in the entire album. The song leaves out Bharat entirely during its best parts, instead focusing on a promising fusion between a flute and percussion. However, a second crescendo towards the end of the song loses any potential built through the initial parts of the song, as it ends into nothing.

Bharat’s inspirations throughout the album are also laid out transparently. Prateek Kuhad’s early discography full of simple guitars and whispered singing seemed like the groundwork for ‘Victoria’, while hints of Osho Jain were present throughout ‘Aasan Nahi Hota’—down to the minimal guitar strumming and crafty lyricism. Perhaps the biggest influence was felt on the album closer ‘Zindagi Ki Kahani’, which would find itself right at home on any of Ankur Tewari’s albums.

The production of Qurbat leaves a lot to be desired. With poor levelling peppered throughout the first half of the album, Bharat’s soothing vocals at times struggle to outshine the accompanying keys or guitars. The percussion seems unnecessary at multiple points throughout the album. Some songs like ‘Darakht’ would fare better with an acoustic-only treatment. The production seems both overdone and under-seasoned, which results in a disappointing 45-minute album that at times is tough to get through.

There were some silver linings. Bharat is a good lyricist—if there was one aspect that was solid top to bottom, it was his songwriting. The Delhi-based artist has taken his time to thoughtfully pen down his romantic thoughts.

It takes a lot of effort to venture out of one’s comfort zone; to try new things. This is especially true in the music industry, where plenty of artists are often criticised for playing it safe.

In Bharat’s case, he never found his voice.

That’s not to say that Bharat is a bad singer. But he and his team need to go back to the drawing board and realise what makes him stand out of his peers. Currently, prog-rock guitars and heavy-handed percussion aren’t doing that.