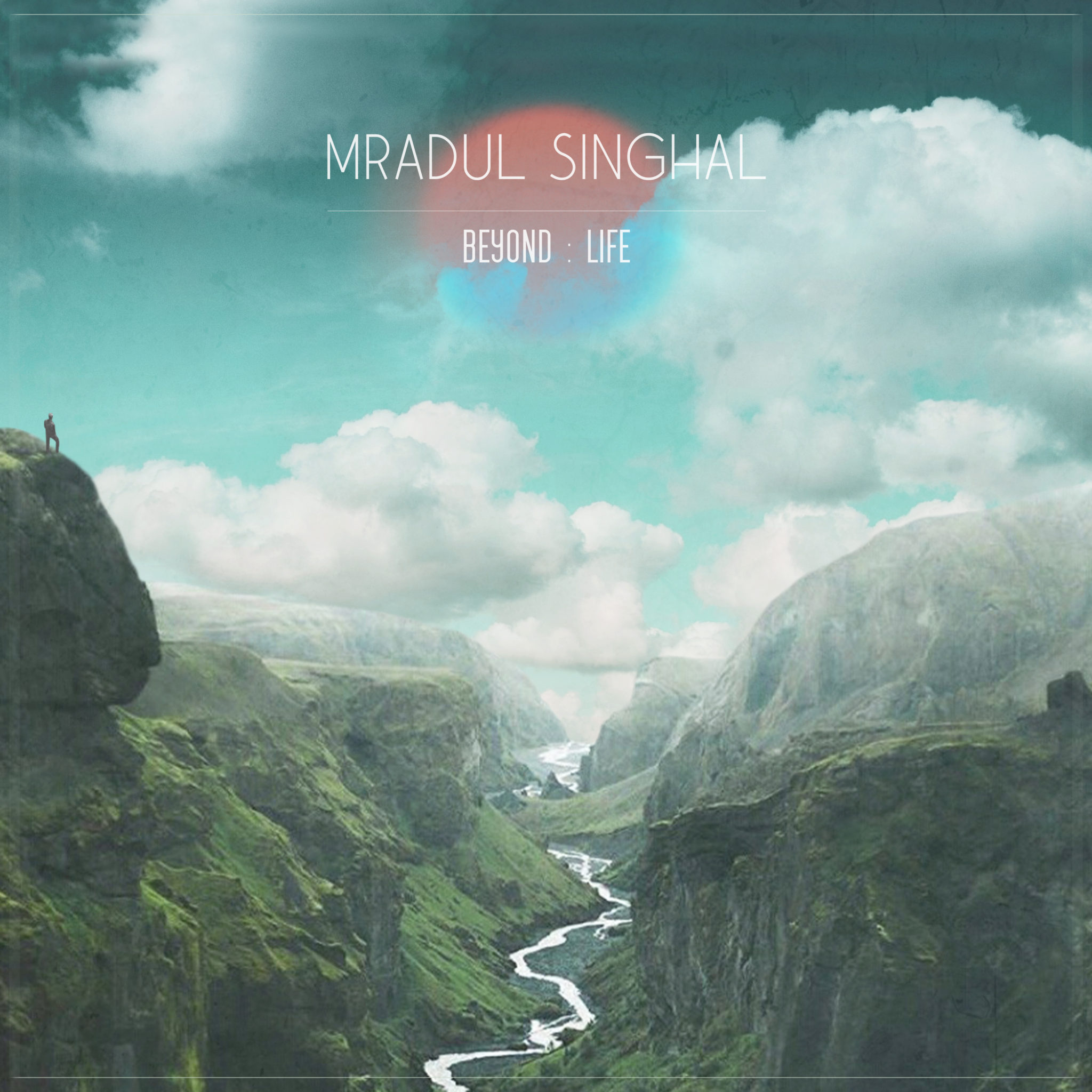 Let’s get it out there – it’s hard being a musician. It’s incredibly difficult to maintain a decent lifestyle while paying for it by pursuing an honest career as a musician, making honest music. The trade-off between serving your belly or your soul is the real struggle of art.

The music community is reeling from the tragic death of Mradul Singhal, one of the few upholders of honesty and passion in his craft above all else. Singhal moved to Pune at an early age and began to dedicate all his energy and time into guitars and making music. This led to him becoming an increasingly significant voice in the local music scene. Particularly, featuring in metal bands like Dead Exaltation, Killkount, Schwa and Adamantium India that led to a growing and deserved recognition among metal enthusiasts in the city and beyond.

However, his talent, skills and influence translate way beyond just metal. This is made abundantly clear in his debut album, Beyond Life. Listening to the album, it is incredible to believe that the six tracks were recorded and produced entirely in his bedroom.

Purely instrumental, the record also features contributions by Brazillian bassist Samuel Chacon who took on production duties post-Mradul unfortunate demise. The only equipment you need to reproduce the material on Beyond Life is a guitar and a looper pedal. But you probably won’t be able to pull it off anyway.

The album is minimalistic with an obvious lo-fi quality, given the conditions it was recorded in. However, Mradul uses this minimalism to his advantage to explore really nuanced emotions that we all feel when nobody is around. The instrumental odysseys meander without structure. The idiosyncratic flow of the tracks and the album, in whole, is a testament to how far Mradul was willing to bend rules and genre conventions just so he could express himself honestly.

There is also heavy use of nature symbolism. This is seen in the artwork and the track names but also in the production which emphasises infinity, giving the impression of a vast space. The guitars are usually quiet and sombre like in the opener ‘A Present from the Past’ and ‘Leaves of Life’.

Being the artist that he was, Mradul also makes listening to the tracks such a warm and soothing experience. For example, ‘Sentience’ is definitely a candidate for meditation music with its drawn-out sombre guitars. There are some playful cuts as well like ‘Labyrinth’ which has catchy bends and slides, with an almost classical touch. ‘Oceans and Woods’ is bright and shiny and feels like a Sunday afternoon should. The closer, ‘Symphony of Stars’ is more maximalist with lots of emotional progressions and David Gilmour style solos.

Beyond Life is pristine. It is a 22-minute long sensory deprivation tank where you can get away from the external world and gently prod your inner self. It feels like a breath of fresh air in our tense climate today. In his one and only solo outing, Mradul has given us an incredible stamp of talent, dedication and honesty for us to remember him by.