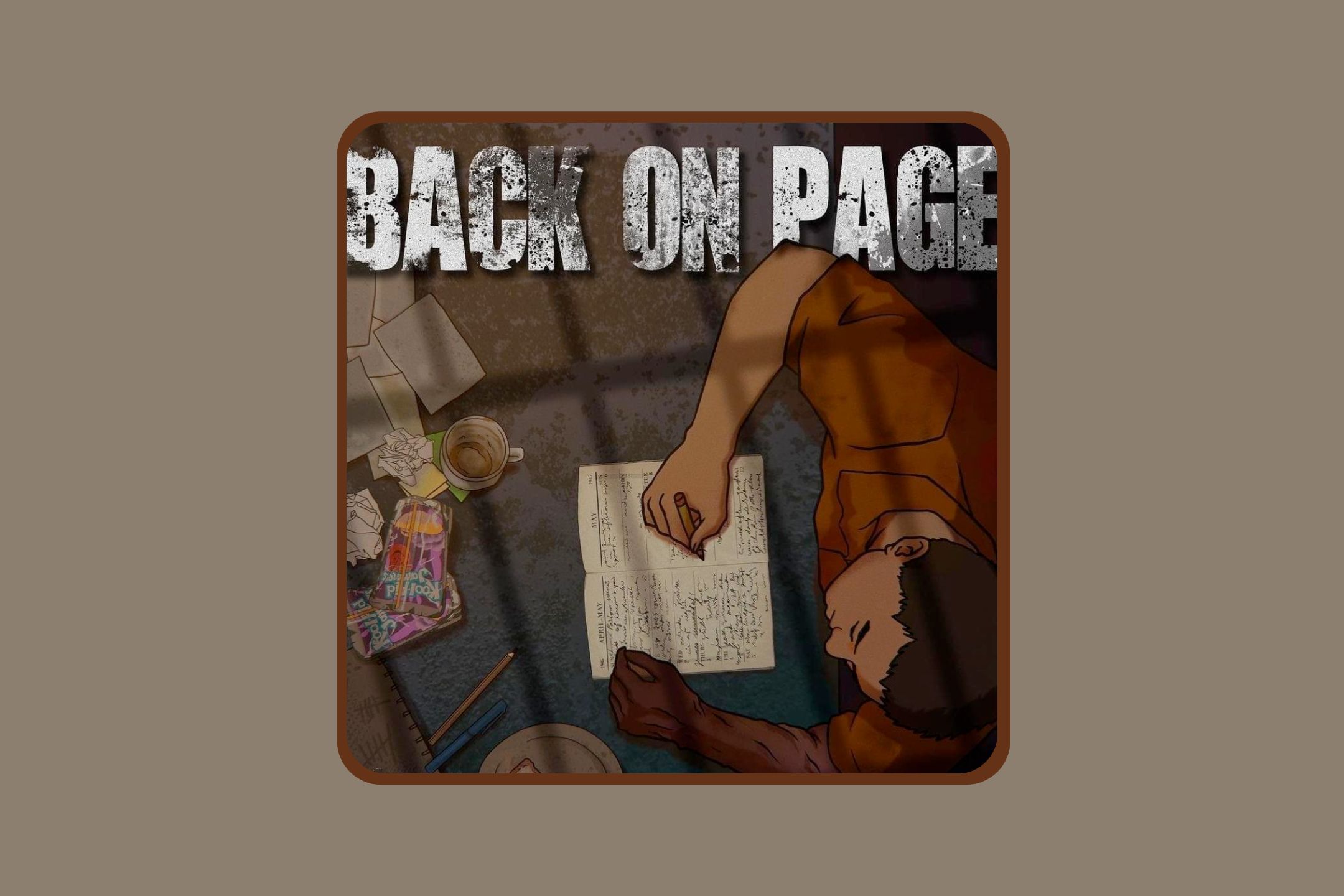 Jelo has been making waves in the North East’s hip-hop circles, and it was enough to attract Azadi Records’ attention to the Aizawl-native rapper.

Soon after signing up to the hip-hop label, Jelo’s debut single ‘Welcome to the Westside’, produced by ZeroChill, gathered about half a lakh views on YouTube despite its less-than-a-minute runtime. He soon announced the anticipated release of his first-ever LP and got to work with several producers, namely Elmochill from Aizawl, Lushai Beatz, KillyBilly and Highbxrn.

The backbone for ‘Back on Page’, the opening track of the album, is laid by a beat sampled from easily replicable lo-fi guitar loops. Jelo channels a formidable flow on top of lo-fi backbeats, to welcome new beginnings and reclaim his life’s course. Interrupting the groovy rhythm, the previously released single ‘Welcome to the Westside’ poses as a break before touching upon the darker undertones of the album. Encapsulating a total of only a minute’s worth of good pop-rap flow, the track falls terribly short of realising its full potential, albeit a part of the flair blots onto the song ‘Demon’, wherein the doomy, honest-to-God lyric matches the booming bass treatment by producer Highbxrn.

Tracks like ‘BeMe’ and ‘Hills’ bring to the surface a more laid-back, mid-act playful delivery, but at this point, one can sense a lack of flow diversity. Collaborations with ZeroChill specifically, though, seem to stand out with less friction and exhibit potential to branch out, perhaps due to their previous collaborative ventures.

‘Take a Look’ takes over with a heightened resemblance to trap sensibilities, with Jelo’s undeniably superior narration laid out bare to be absorbed into the rest of the record’s act. In all its penultimate intent, ‘Walk Like This’ persists to be danceable with its burly bassline and Mumbai-based rapper Tienas’ vocal appearance in the bridge. But it still leaves the track trim in comparison to its predecessors, with a dry set of trap perks.

Showing itself out, the final song of the album, ‘You, Pt. 2’, takes a sharp terminating turn, offering acoustic backing atmospheres as a blanket to Jelo’s reminiscent narrations about a special someone, melodic and refreshing. This track could almost be mistaken for a piece out of another album or a single in itself with no relation to the foregoing record, but serves as a welcome breather nonetheless.

While Back on Page holds a broad palette of production approaches throughout, its tracks seem hovering and isolated from each other, disconnected from its intended autobiographical nature (only assuming there was one in the first place). Jelo’s narrative style, however, has its own unique identity and stands out to be one of the smoothest amidst the hip-hop circle. Considering that, along with the fact that this is his debut full-length release, it’s almost obvious that prowess like Jelo’s could hold a promise of fostering into something bigger and visionary in its entirety, with Back on Page as its starting point.