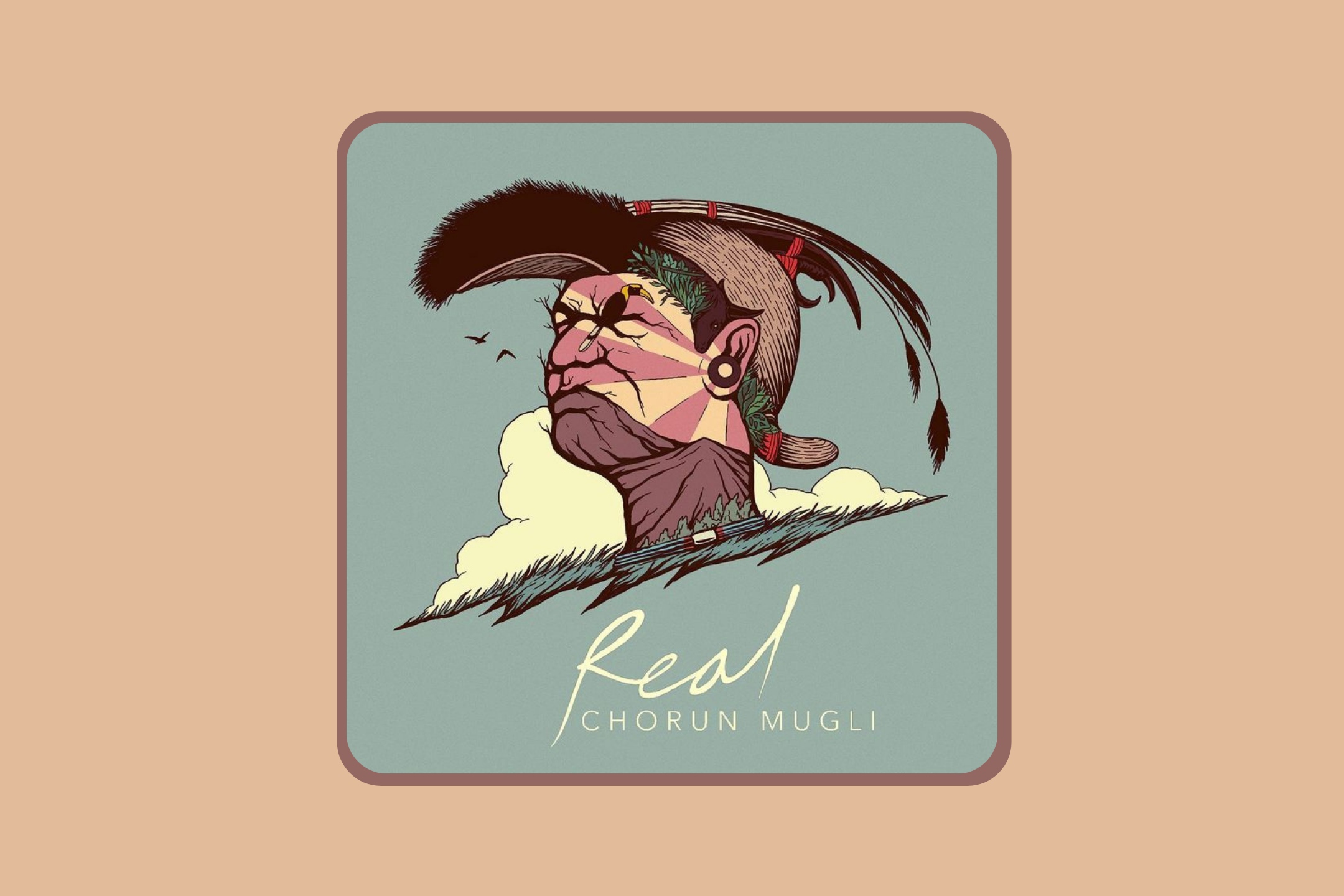 Northeast India, with its distinct tribal identity, is severely under-tapped when it comes to musical talent. Music is a vibrant part of life and now, with the help of the Internet, we have several standout acts rising in the indie scene, with distinct sounds and styles.

One such example is Chorun Mugli, a new beacon of light in Arunachal Pradesh’s budding music scene. He grabs attention right on his debut four-track EP Real. Sung across three languages – Hindi, English and Nyishi (his native dialect), Mugli maintains a fine balance between preserving his cultural heritage and appealing to India’s wider audience.

The album opener, ‘Tolo Kudu La’ which translates to ‘see from above’, is the tale of a traveller who is mesmerized by nature and rivers. Musically, it has a fingerstyle guitar at the core, on which another string instrument expands the lead playing. The outro takes on an upbeat, festive spirit as if the traveller has found manna in the wonders of nature.

There is an underlying trace of Arunachali folk music in the sonic movements and design of the songs. Even though the acoustic guitar takes centre stage with the drums backing it up, you know that isn’t another typical Western rip-off. This music has something unique – a soul that is yet untarnished.

But the best part of the album lies in the four diverse moods it displays in each song. ‘Maiyaan’ is a bittersweet number in Hindi that reminisces about a mother’s love and how she takes care of her son. The narrator, who is presumably in a different place, misses her and the melancholia is brought out by the minor arpeggiated chords amidst sparse instrumental arrangements.

‘Ja Jin Ja’ is a straight-up folk rock number. Although it is a spiritual rhyme indigenous to Arunachal’s Tani clan, it has big, heavy drumming and an electric guitar fiddling in the background. Interestingly, it has a slight touch of acoustic slide guitar too which reminds one of old school New Orleans blues.

In the interlude, a native horn instrument blows out some strange notes, followed by chanting in Nyishi which seems likely to be done at some religious event – a direct connection to the roots.

But the biggest eye-opener is reserved for the last. The title track stems from harrowing personal experiences of body shaming and racism. Rapper K4 Kekho, hailing from Arunchal’s Tirap district, lends an urgency to the song with his words while the piano-based orchestral music can make the song easily fit into Eminem’s ‘Recovery’ album.

From drawing upon basic human emotions like a mother’s love to being political to upholding his linguistic and cultural roots, Mugli has created a beautiful tri-lingual tapestry using vastly different colours – a feat that might take less talented artists several albums to pull off. And he did it in just four songs.

If nothing else, that speaks vastly of his intelligence. Mugli is aware of who he is, where he comes from and what he wants to do. If Real is to be taken as a standard for his future endeavours, he is a rising star to watch out for.