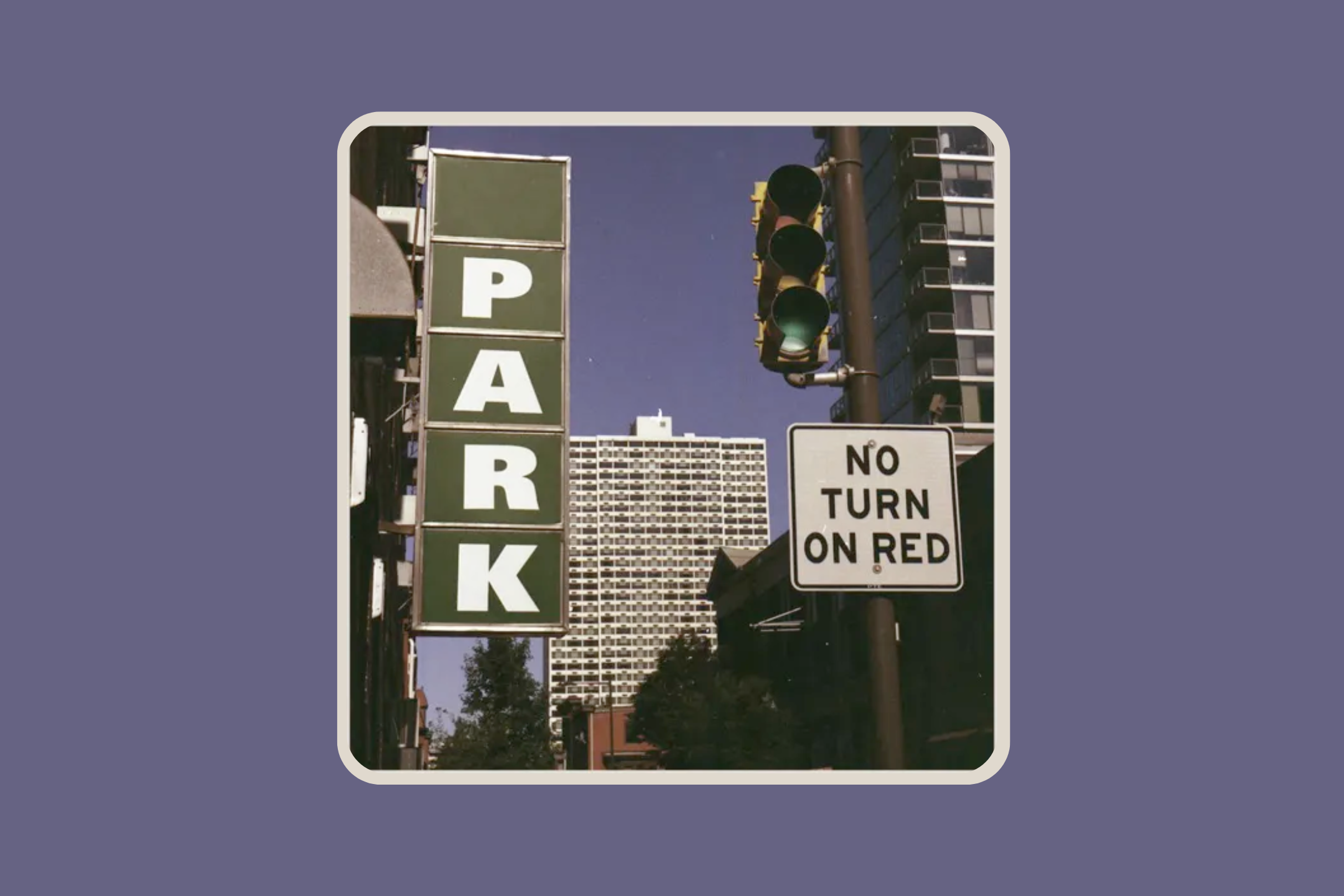 Green Park’s debut is a foray of teeming potential

There is a certain magic about boy-band debut albums that no one, fortunately, has ever been even close to articulating. The freshness and exuberant eagerness to leave a mark is palpable, and what the artist does with this desire—how they orient their creative intent—makes or breaks the album. Green Park of New Delhi, if you had not heard yet, is the newest boy-band of notice in town.

Green Park’s debut release, All My Pictures Have Grown Smiles, is a five-song record, a formula that has worked to great results for artists for some time. This is more or less a mixed bag of songs with a few common denominators, keeping you on your toes (quite literally at times) throughout. ‘Disco’ kicks off the proceedings, with the kind of nervous, fast-paced rhythm that goes hand-in-hand with alt-rock. On a purely lyrical basis, the song in its indulgent self-pity is oddly reminiscent of Amartya Ghosh’s ‘Verdict’ (which is sonically a very different song), who incidentally also constitutes a quarter of Green Park. Indeed, the persistence of this indulgence is perhaps the only thing that, for its inescapable conspicuity, undercuts the rapidity of the song. ‘Tereza, My Dear’ slows things down a notch for what is a contemplative lovesong. With languid instrumentals and vocals, the song talks about the problems of communication and expectations in a relationship, “for they never talked/of things that could cause hurt”.

With ‘Melodrama’, Arpan Kumar’s songwriting devolves back to self-pity, this time in titular acknowledgment: “a bit melodramatic I agree”. Songs where the keys predominate have their own lilting charm, and ‘Melodrama’ to its credit capitalises on the inherent charm of its arrangement with aplomb. Almost as an antidote to the morbidity hitherto, the song chooses to close with an uptempo of percussion and the electric guitar. ‘Books and Stores’ begins on an acoustic note, but soon shuns the monolithism. So much so, that it tonally stands as the most oblique track on the EP, replete with unconventional hiatuses and a songwriting potent with romantic imagery. The Bandcamp listing would jocularly tell you that the lyrics to the last song, ‘Jiji’, is a litany of “meow”-s. Unfortunately, the song offers the feline sound but once—right at the beginning—for what is a jazzy outro spanning a bit over a couple of minutes, bringing the EP to a close.

As a debut release All My Pictures Have Grown Smiles has some stiff competition to look forward to. To its credit, the band seem as unbothered by precedents as they should be, giving the listener an EP that is as fresh as they come. There is love, there is self-love, and there is heartache; there is also a niche of the kind of joy the afterglow of pain engenders. There is little on the EP that suggests monotony (apart from the lyrical elements aforementioned), and this remarkable feat is coupled with the ease with which the band handles inter-song transitions. Flowing like a breeze, Green Park’s debut heralds nothing but good omens for this group of friends, as we wait with keen expectations.