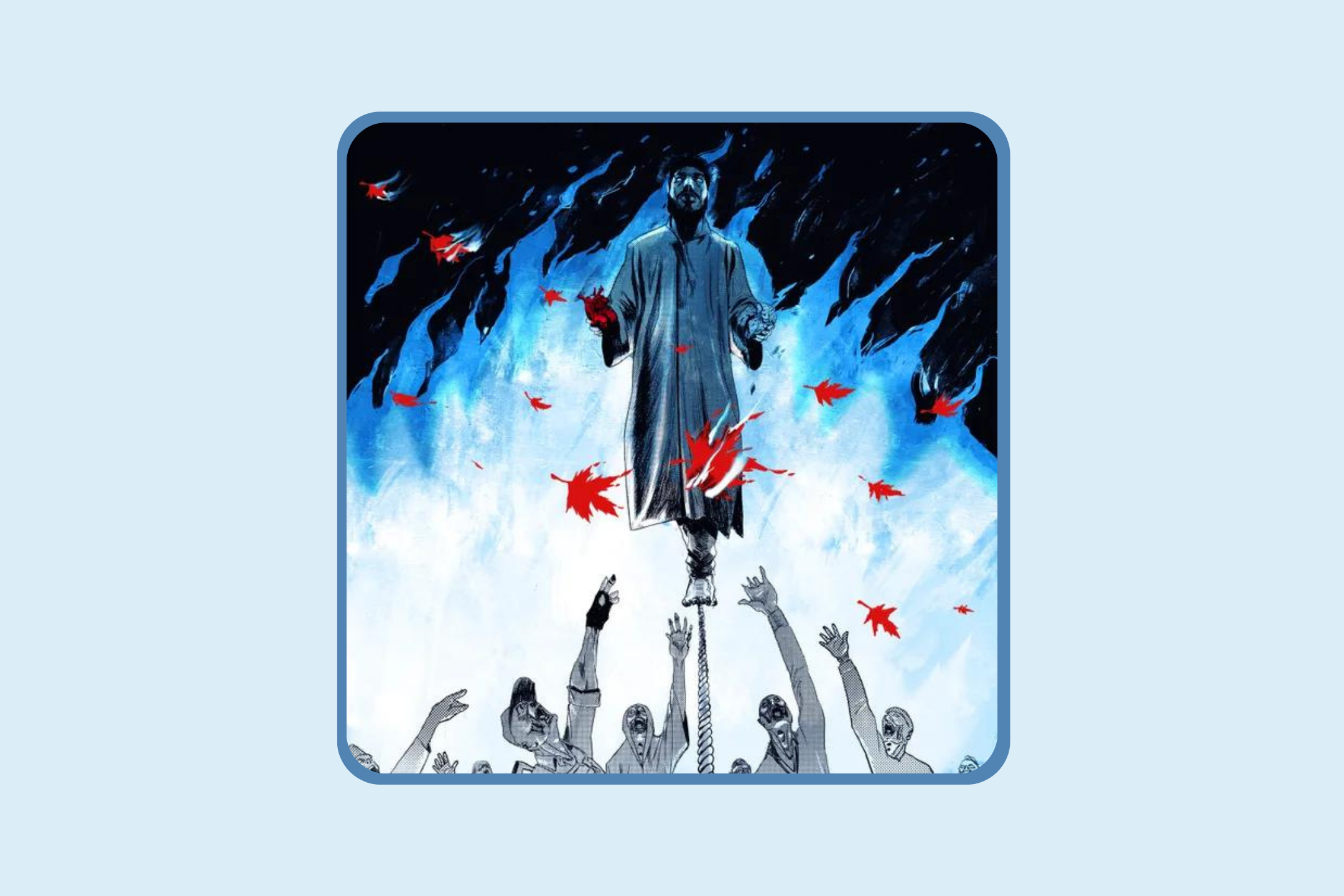 Ahmer offers defiant bops in the face of loss, conflict and trauma

Ahmer Javed, born, bred and based in Srinagar and occasionally spending his time in New Delhi, grew up – like a lot of his fellow Kashmiris – angry. Indian governments over decades and party lines have arguably failed the territory of Jammu & Kashmir with their policies and political one-upmanship. The artists of the region have emerged with stories of struggle and conflict but also extolled the beauty of Kashmir and its people.

The likes of MC Kash was an early torchbearer and there have been artists like SXR and Haze Kay at it for more than a decade. In 2019, we had a formidable artist to add to the list of firebrand rappers from Kashmir – Ahmer. Working with Sez on the Beat and Azadi Records on his debut album Little Kid, Big Dreams, it was one of the best records released that year.

Even as the valley has undergone a sea change – much of it against the will of some of its populace – Ahmer has remained powerful with his pen, churning out EPs like Inquilab and singles like ‘I.D.’ and ‘Kartab’ (featuring Punjabi rap heavyweight Ikka, no less). Chipping away at his next full-length, Azli drips with the toil of an artist coming to terms with never ending cycles of violence and grief.

As much as there are all the marks of emotive, inward looking hip-hop that could be considered heart-wrenching, the fact Ahmer addresses the political and the personal in one breathe makes Azli a powerful, turbulent and angry album all the way through. Joined by a host of Kashmiri artists and working with producers like Lambo Drive, Prxphecy, Zero Chill and self-producing a few cuts, the sound of the 12 tracks on Azli are undoubtedly from the valley, sampling rabab-like instruments and others.

He picks up where Little Kid, Big Dreams left off and clears the air to drop straight into the chaotic ‘Gumrah’, which takes no prisoners with its riffs and Ahmer’s steely cadence about how he – much like Kashmir – never really fit in or toed the line anywhere, leading to his place as a lost soul. The morose tone is carried forward into ‘Nishaan’, featuring a powerful vocal take from singer-songwriter and producer Junaid Ahmed.

There are two skits featuring poet Madhosh Balhami at different intervals of Azli, where Ahmer leans on the weathered wisdom of others to voice ideas of loss and living up under the most unjust and abnormal conditions. On ‘Rov’, the rapper invokes stories of how even love stories were torn apart due to the endless tumult in the valley, with passionate vocals from Faheem Abdullah and arresting production by Hyder Dar. The downcast, decayed melodies heard throughout Azli – and perhaps especially on ‘Janaza’ – help create this apt and endless sense of unease, a way of getting into Ahmer’s mind as he raps about disappeared persons and encounter killings.

Straight Outta Srinagar’s Tufail Nazir joins the list of collaborators on ‘Kalkharab’, tag teaming with Ahmer to fend off detractors within their homeland and outside as well. Kashmiri rapper Akillar hops in for a second version of this song, with similarly lethal effects. Both versions have got a dramatic kind of delivery and terse use of Kashmiri rap that makes it a trademark offering. Like on ‘Takabur’, with rapper Qafilah, Ahmer continually questions purported ideas of justice and how he’ll always lean on artistry in times of crises.

The final duo of tracks on Azli go on to prove just how resolutely Ahmer takes his stance as an artist and songwriter. There’s ‘Kun’ in which Ahmer takes stock of his own place in Kashmiri and Indian hip-hop, counting himself with pride as part of a new wave before a surprise appearance from MC Kash seals the deal as a song that can get all the moshpits going.

Junaid Ahmed sings like a balladeer possessed on ‘Shuhul Naar’, the most grandiose and ornate cut (at least production-wise) on Azli, which sees Ahmer enter new territory, probably just because of how open he is with collaborations. The rapper undoubtedly levels up on Azli, setting another important benchmark in hip-hop from this region. In the process of making sense of his place as an artist who was born into conflict, Ahmer stays true to Kashmiri rap and his story of survival.