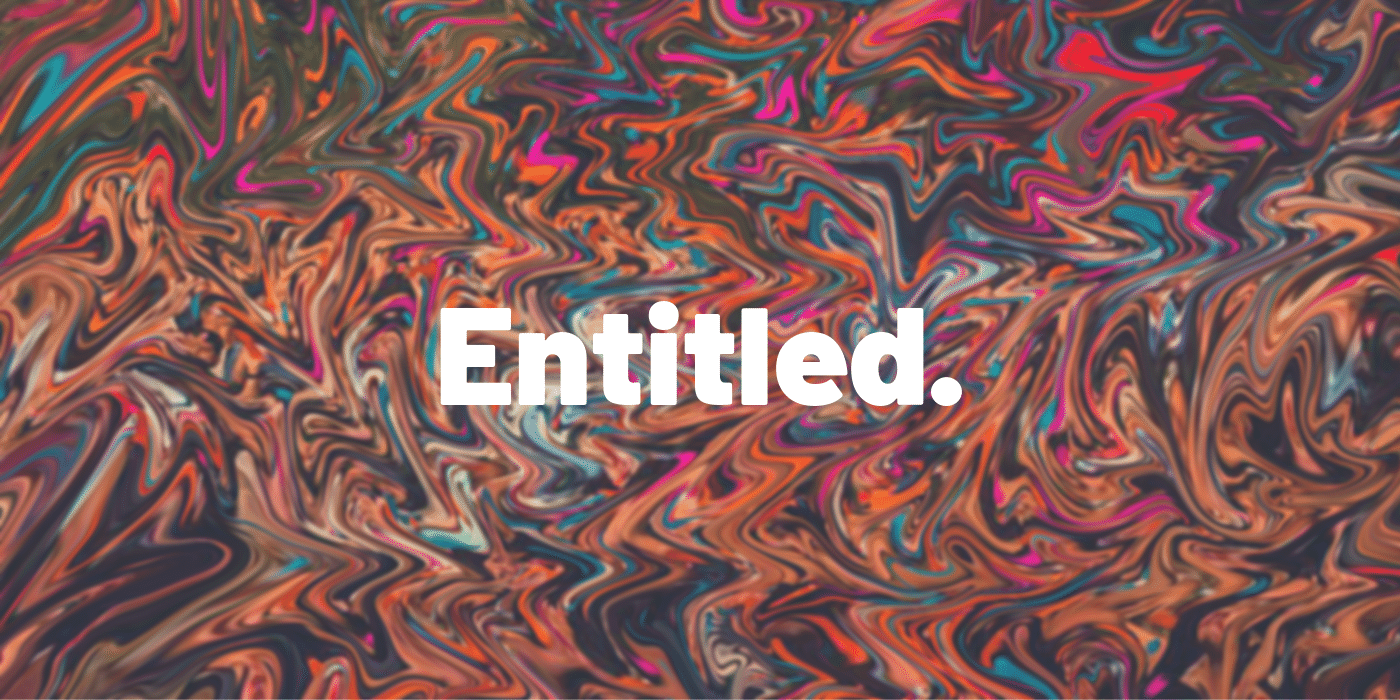 It seemed as if not a single independent musician read the Caravan’s chilling and detailed investigative report on the rampant misogynist and unsafe for women work culture at Only Much Louder (OML) until Delhi-based label Azadi Records took the brave stand of pulling out of NH7 Weekender. Disco Puppet (Bengaluru-based musician Shoumik Biswas’s moniker) followed suit. Finally, it seemed like the ‘indie scene’ had woken up to grasp the seriousness of the article.

It’s clear now that giving credit to the entire indie music scene for a label and an artist’s responsible action would be highly erroneous. The recent statements that have been given by multiple artists to Rolling Stone India about this issue reek of hypocrisy, indifference and sheer tone-deafness.

Aswekeepsearching’s Uddipan Sarmah’s talks about the “first priority as individuals” to “deliver what we have been working really hard on.” He goes on to claim that it’s their right to finish what they started and rallies their fans to support them if they really care. Such mindless justification always comes from a place of entitlement. Aswekeepsearching is managed by OML, and being an OML artist almost guarantees a spot at the festival.

A few artists who are continuing to play at the festival have pulled the ‘let’s attack the organisers at the festival itself’ card. This is arguably the most dumbfounding logic.

The first obvious reason is unprofessionalism – how does one attack the people who are giving them a stage? It would be absolutely brilliant if someone actually did this, but which badass was going to talk about it first and let the organisers know of this intent beforehand? This is so evidently a hollow promise which is why singer-songwriter Sanjeeta Bhattacharya’s statement is equal parts insensitive, and vacuous. She says, “Instead of dropping out of the festival we can also choose to stand in solidarity with those who have suffered violence and have not been delivered justice by being vocal about such instances in and condemning the perpetrators in their home ground if need be.” The “if need be” really reflects their empathy and consideration for this matter.

Pavithra Chari put on more of an effort in her preface expressing solidarity and support for the #MeToo movement before saying “we are accountable, answerable and are bound by “contractual obligations”. This excuse would have flown if there were any financial repercussions to backing out. As far as the money is concerned, the artists have to give back the advance payment they received initially if they choose to withdraw, explains Azadi Records’ co-founder Uday Kapur. While the Local Train also said something similar — in that they will fulfil their pending collaborations with OML including playing at the festival, but won’t take on more work — their statement is more honest and also goes on to shun OML’s response to the entire episode. They’re also not putting on a holier-than-thou logic or hiding behind ‘contractual obligations’ for not performing at this stage. People understand and respect their honesty.

NH7 Weekender has built itself up as the biggest stage for an independent musician. It is completely understandable why a musician would want to play here and be part of the revelry. It doesn’t get much bigger than this right now, in India.

Any musician performing at a festival of this stature has a considerable amount of fans who are socially aware. Bhattacharya herself admits that she knows people who bought tickets to the Weekender and later sold them off for various reasons. “Some of my female colleagues also received messages asking them to drop out of playing at the festival,” she says to Rolling Stone India.

In this context, Tanya Nambiar’s explanation behind performing at the festival because “a lot of fans have booked tickets and hotels for the festival” so it is “not fair to the audience” stands on thin ice, is farcical and belittles the fans’ intelligence. It also implies that the six Azadi Records artists and Disco Puppet don’t give a hoot. Additionally, it also sets an insidious example for fans. If it’s okay for their favourite artists to perform at this festival, why shouldn’t they attend it?

When AIB acknowledged their mistakes and lapses, which was then followed by co-founders Tanmay Bhat and Gursimran Khamba stepping down, and AIB close to shutting shop – the propitiation, while commendable, almost seemed a little much. Which is why the relative silence around the original article and then the outpour of daft statements from independent artists abetting the culture of misogyny and sexism — which stem from the normalised modern work hard party harder culture — is difficult to swallow.

What is even harder to swallow is that from around 70 acts who were supposed to be performing at the “happiest music festival”, only nine have addressed the issue at all.