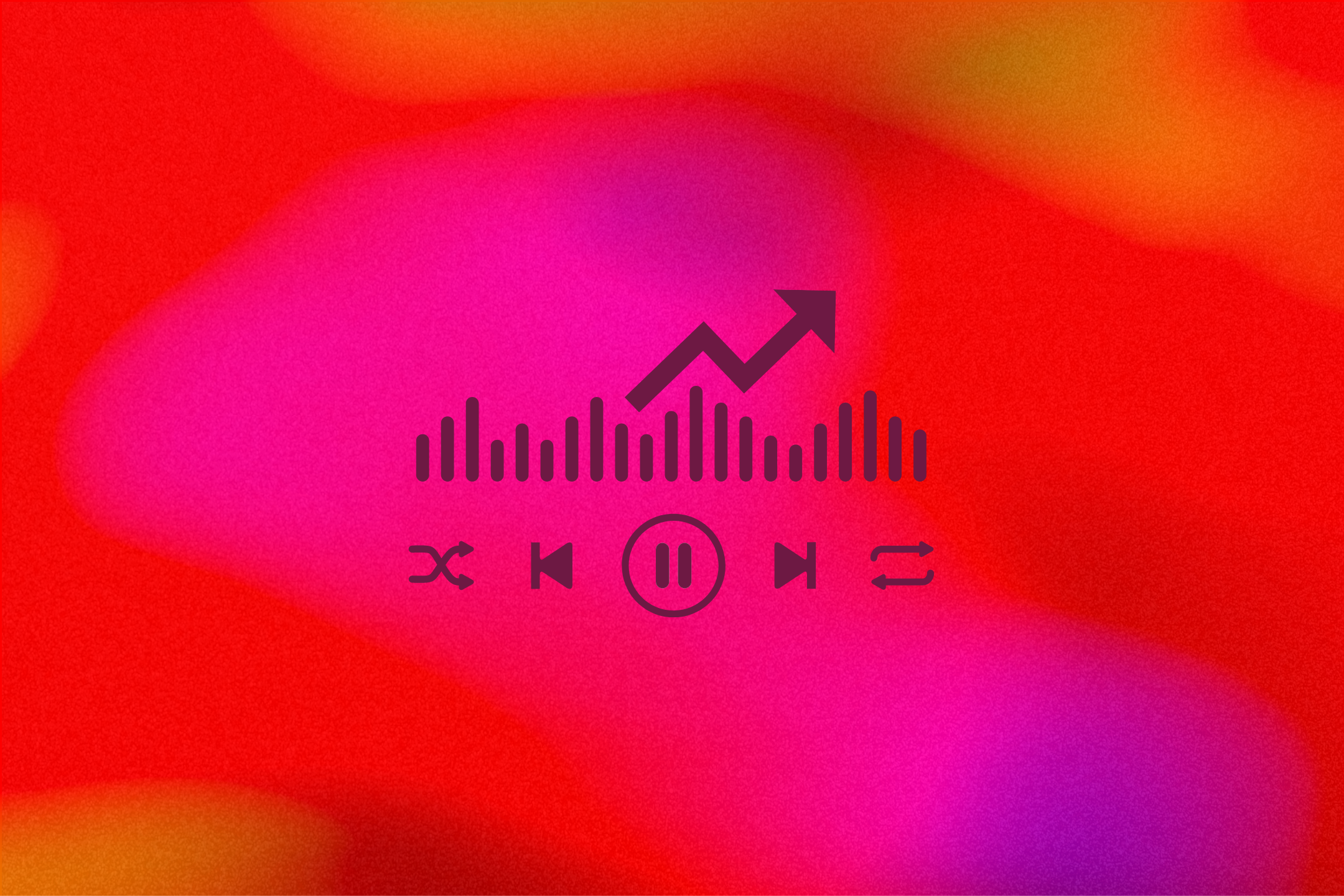 Six years after Coke Studio India’s fourth and last season, the music series is now back with a new song titled ‘Memu Aagamu’ by singer-songwriter Armaan Malik featuring K-pop group TRI.BE, along with a music video starring Telugu actor Allu Arjun. Having always put talent first and focused on sound, the Coke Studio brand holds unparalleled legitimacy in the music space, especially for South Asian musicians. The new song by Coke Studio India, however, coming off the heels of the global success of the fourteenth season of its leagues ahead Pakistani counterpart, feels more like business than art.

‘Memu Aagamu’ goes completely against the ethos of the brand that has been several years in the making. In fact, it is so off-brand that it took me multiple plays to look past the heavy embellishments and pay attention to the song. It was only okay.

The song was released two weeks ago, and there have been no announcements or hints of more music to come until now. If this is meant to be a one-off release instead of a new series, ‘Memu Aagamu’ was their only shot to match up to or compete with the success of Coke Studio Pakistan’s 14th season. They needed this track to be a success, and they had to put it out quickly, while people still remember the name of the music series that gave them Ali Sethi and Shae Gill’s ‘Pasoori’. They required it to trend on Instagram and TikTok. Furthermore, they even gave it a hook dance step.

That’s probably why, of all the artists involved, the biggest name is not that of a musician. Historically, Coke Studio India, during its short timespan, has had a bent towards more mainstream musicians. AR Rahman, Amit Trivedi, Salim-Suleiman, Vishal Dadlani, have all featured on Coke Studio India before. In comparison, Coke Studio Pakistan has launched some of the most exceptional talents the country has to offer, sometimes to massive success and recognition, while also highlighting more experienced musicians too. But, neither have put out songs that did not keep music at the centre of it all.

On the face of it, the choice of Armaan Malik for a relaunch track sounds very refreshing. His is a new voice (compared to other mainstream musicians), he has been independent, and probably has a lot to offer, seeing how he is a few years into his career as a musician. But it seems like they could not trust an independent artist (one who has seen his fair share of success at that) with pulling in the numbers that they wanted. So, instead of putting all their eggs in one unconvincing basket, they got two much sturdier and completely unrelated baskets to cover all grounds—the biggest Telugu actor of the year and a K-pop group. Majority of the music video focuses on them and their dance routine.

For every hesitant support to a fresh talent, there must always be a star that guarantees plays, right? A more mainstream musician would perhaps be in a position to put their foot down (if they wanted to) for some of these creative calls. But a feature on Coke Studio is an irresistible milestone for independent musicians in India that comes with its limitations. And controls.

Armaan Malik does not even feature on the thumbnail for the video, while TRI.BE join their hands in namaste and Arjun makes a Korean heart. It could not be more transparent than this.

Strangely, the release has been produced by filmmaker and producer Karan Johar’s production house Dharma. A first for Coke Studio India. That’s probably why Allu Arjun is listed as the first featuring artist in the song title—it is common practice to mention actors’ names in titles first, especially for songs from mainstream Hindi films. Musicians’ names getting a mention often depends on character limits.

So, here’s a celebrity who seems to have only recently discovered the existence and popularity of the music, cinema and culture in south India, who has decided to cast a movie star in the music video, and give an unnecessary and rather expensive crutch to the musicians. In his films too, he has been going for a ‘pan-India’ appeal lately by including South Indian elements, which have until now only been rare and caricaturish at best. And of course, the growth of consumption of K-pop in India is undeniable.

The past seasons have not listed a production house, and the latest release is an example of just how much their participation can impact the end product. Dharma’s choice to enter the music business and insert their hardly original ideas of marketable assets into a Coke Studio track is puzzling. I can think of one explanation, though.

This is the era of trends, repetition, and recall values. In the chase for trends, originality must be compromised. And a lot has changed in the years since Coke Studio India released its last season.

This is not a phase, independent music is here to stay

The rise of independent music is not speculation any more—it’s a fact. So, it’s no surprise that the production house and Coke Studio India would also want a piece of the indie pie. But Dharma is invested in profits and must safeguard everything they do with guaranteed numbers. What is surprising, and disappointing, is that even a music brand like Coke Studio, that has always put music first, regardless of where the musician landed in the hierarchy of success, would not give independent music the dignity it deserves.

‘Memu Aagamu’ is a hasty attempt at leveraging the brand name and ride the wave of its most recent success. And creativity must take a back seat in the face of quick turnarounds. However, if more music is in the pipeline, I do hope we will see more independent acts get equal footing, instead of being pushed to the background and getting overshadowed.

Until then, here is a better example of a superstar supporting a (then) rising musician:

And of course, this one, most recently: