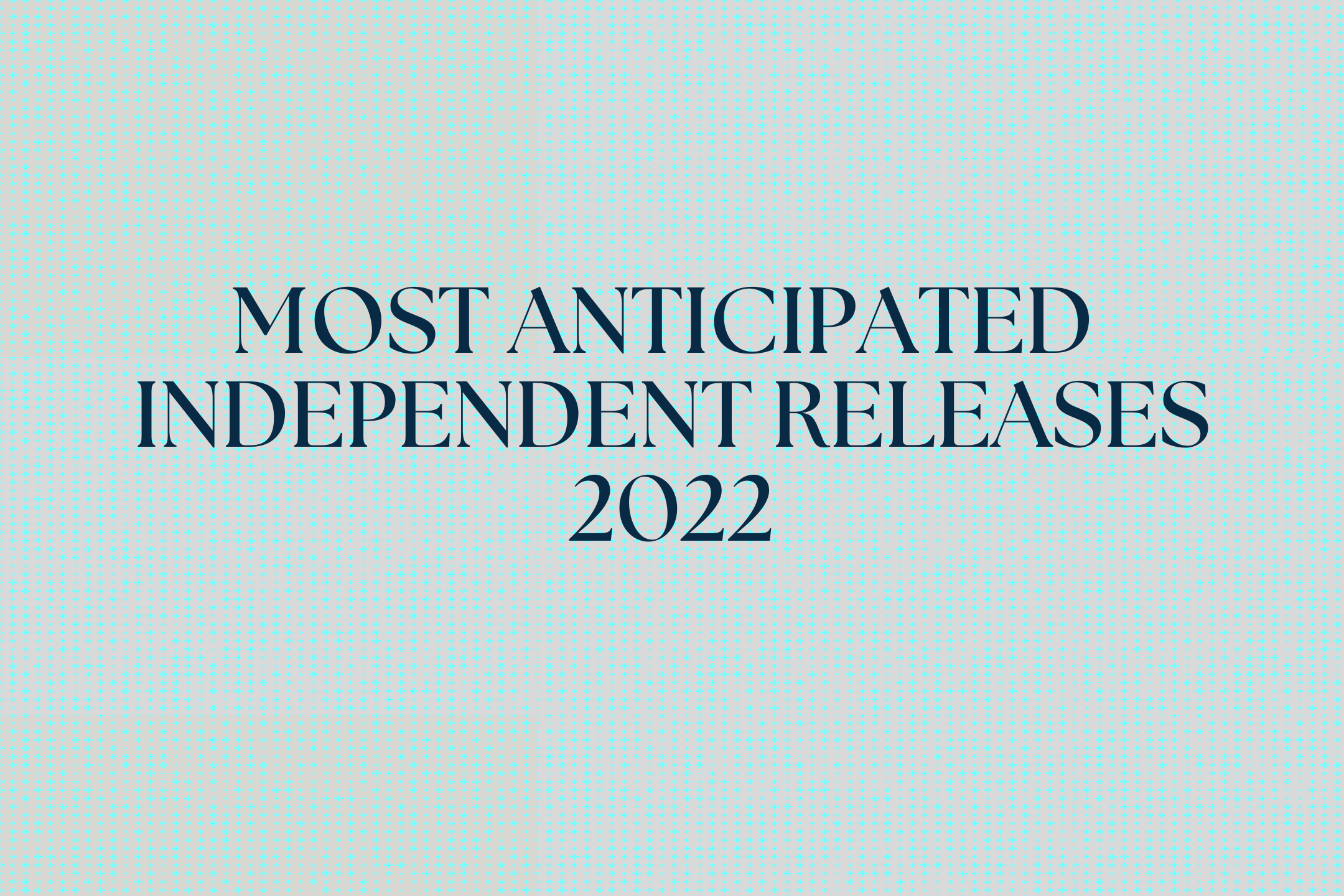 Most anticipated independent releases of 2022

In the yo-yo world of curfews, lockdowns and unlock phases, India’s independent artists learned to live with the pandemic like the rest of us. With 2022, there are signs of idealism and plenty of show-must-go-on attitude. Regardless of tours or showcase performances, the music runs wide, thanks to the digital realm.

Bengaluru-based musicians Clifr and Tintin have already released two singles from their upcoming album Meet Me Halfway, which is slated to release later this year. If ‘Hot Summer’ and ‘Restless’ (the latter featuring singer bebhumika) are any indications, this album will be one genre-bending treat with plenty of glocal flavours.

Bloodywood have successfully cracked the art of going from viral internet sensations to powerful songwriters in their own way, who can pack shows around the world. With previously released cuts like ‘Jee Veerey’, ‘Endurant’, ‘Gaddaar’, ‘Yaad’ and ‘Machi Bhasad’ included on the album, Rakshak, which is slated to release in February, is likely the New Delhi band’s shot at lasting global acclaim.

In between a lot of commercial work, Donn Bhat did end up posting a very moving version of ‘Strangefruit’ last year, teaming up with the ace animator Debjyoti Saha. Turns out, the artist and his project Passenger Revelator have a few singles coming up within the first quarter of the year, plus an EP planned for later in 2022. It’s been just over five years since the release of his sublime EP Connected, so we’re here for it.

Singer, music producer and composer Kanishk Seth has hit it big on streaming platforms as well as performances thanks to songs like ‘Rangi Saari’. There’s a collection of songs set for release this year, with some that will likely include vocalist (and mother) Kavita Seth. Among the new wave of Indian fusion, Kanishk is going to go from strength to strength.

It’s been about two years since the release of multi-instrumentalist-singer lojal’s album Phase. The Manipur-bred artist spent much of his time in Goa, away from his previous home in Bangalore, jamming the heck out with new friends and setting up his company L.O.J. Entertainment to host his own live experiences.

Songwriting and producing hasn’t taken a back seat necessarily, with singles as well as appearances as a feature artist expected this year. “Can’t wait for the world to hear this. There’s so much coming, but all I can do is tease,” he said recently on Instagram.

Following the rattling, knockout self-titled debut album last year, Bangalore/Germany death metal act Moral Collapse picked up a grant from the Goethe-Institut to get back into the studio. Expect some more cut-throat metal which borrows from old-school grittiness as well as avant-garde experiments.

Guitarist, composer and occasional vocalist Sanjeev Thomas has released five songs off his pandemic project Future, an album that has seen him dip into the lo-fi hip-hop space. With featured artists ranging from RANJ to Kartikay, Sanjeev T is likely to work with more young talents, adding his signature charm throughout.

Mumbai’s electronic-informed rock band, The Western Ghats, released their previous single ‘Phir Kabhi’ in December, building up to their debut full-length album. Along with songs like ‘Din’ and ‘Kitabon’ and ‘Le Chal’, we’ve so far got a taste of the diversity within the electronic-rock space and the album will likely see The Western Ghats push into more diverse spaces.

Comprising Pune musicians Jayant S. and Shreyas Iyengar, 779B have released their first EP Nightwing, making for a riveting, intriguing listen. The six-track record is also brought to life with help from singer-composer Pratika Gopinath from Easy Wanderlings and guests such as Rosemarie Eilert and Varun Venkit on other tracks.

New Delhi alternative trio Begum’s new album Are you ok? is slated for release in March. While the line-up has gone on to become 3/5th of Peter Cat Recording Co, there are a lot more sonic turns at play. Five years in the making, the band has said in a statement, “A lot of our music is made in a stream of consciousness as if it’s handed to us, we don’t know where it came from, and if we think about it too much, it would ruin it.” The album will be supported by Pagal Haina.

Releasing on February 4 via Krunk Kulture, Memento is producer and visual artist Moebius aka Nikunj Patel’s debut release. We can say that because previously, his audio work has often been limited to shows or appearances on compilations. With Memento, the producer says he didn’t keep the club in mind, but it’s still groovy music. Collaborators include Yuhina, Hedrun and Indus. “A pensive yet mellow refrain, Memento is driven primarily by emotion,” a press note for the album states.